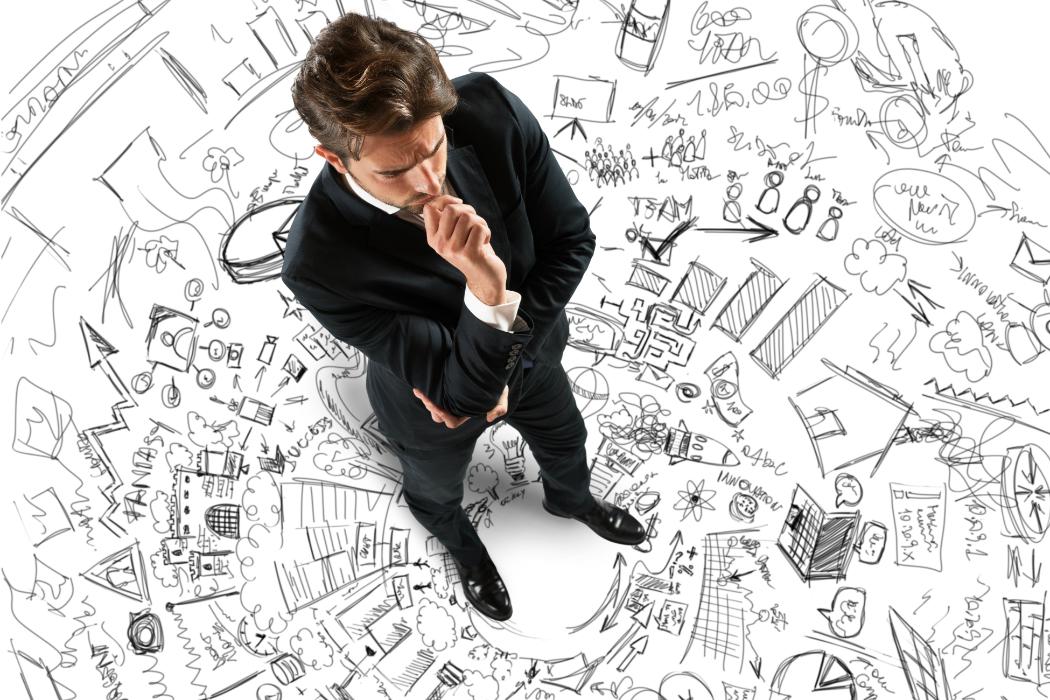 Thesis summary:
My research area is looking at the intersection between physical and online worlds which are becoming of growing importance and relevance in daily life. To do this I have chosen the case of a particular leisure activity (Magic: the Gathering) in which there is a close parallelization between the activity in both its physical and online forms, which differs from the majority of online activities in which ownership of monetized virtual goods (one of the key areas I want to open up) is prevalent. In addition to the aspect of ownership, my other major area of focus is that of the experience offered by the differing forms of this activity in a competitive setting.

My overall aim for the research is to use this peculiar case to probe into attitudes towards ownership and experience within the online sphere that exist today in comparison to what exists in physical forms. Insight gained into the nature of these attitudes is seen to be relevant as online leisure activities and the monetization of virtualised goods become increasingly more common. Due to my own involvement with this activity my research includes an element of autoethnography. As a result my research methods involve interviewing participants across both forms as well as documenting a spectrum of competitive settings and the resulting experience through my own participation.

Thesis summary:
The primary focus of this thesis is to explore civil society in a post-disaster setting by looking at how local institutions within the Christchurch suburbs of Sumner and Aranui emerged and/or responded in the aftermath of the February 2011 earthquake and the role they played in meeting both the immediate needs of local residents and in the longer-term recovery of each area.  A comparative approach is pursued to examine differences and similarities in how non-profit, voluntary associations and groups functioned within the unique contexts of each neighbourhood while considering the role of socio-economic inequalities in affecting local residents’ needs and responses following the quakes.  Comparing these two suburbs also provides a unique opportunity to explore the concept of civil society both in general and in post-disaster circumstances in light of the differences and similarities in both the form and function of organisations and groups within each neighbourhood.

The researcher argues that despite considerable socioeconomic differences between the two neighbourhoods, civil society in both Aranui and Sumner has been vital in addressing the needs of locals in the short and long term following the earthquake, although there were clear distinctions in how local groups mobilised in Aranui and Sumner.  The importance of the local knowledge and networks these organisations utilised cannot be overemphasised, since it helped to ensure that resources and information were mobilised in ways that were relevant to how locals could best access them, which was strongly tied to the different social demographics in each area and demanded a response that fit the local context.  Reflecting on the state/civil society relationship and the various forms of existing and emergent civil society that were present in each neighbourhood, it is hoped that the comparison of these two suburbs will shed light on some of the potentially unique ways in which groups and individuals intersected to deal with the earthquakes and the challenges that followed.

The current research interests of Sociology staff are also a useful starting point when you are choosing your topic and area of interest, and when you are ready to identify suitable supervisors.

Thesis from past students
Back to top