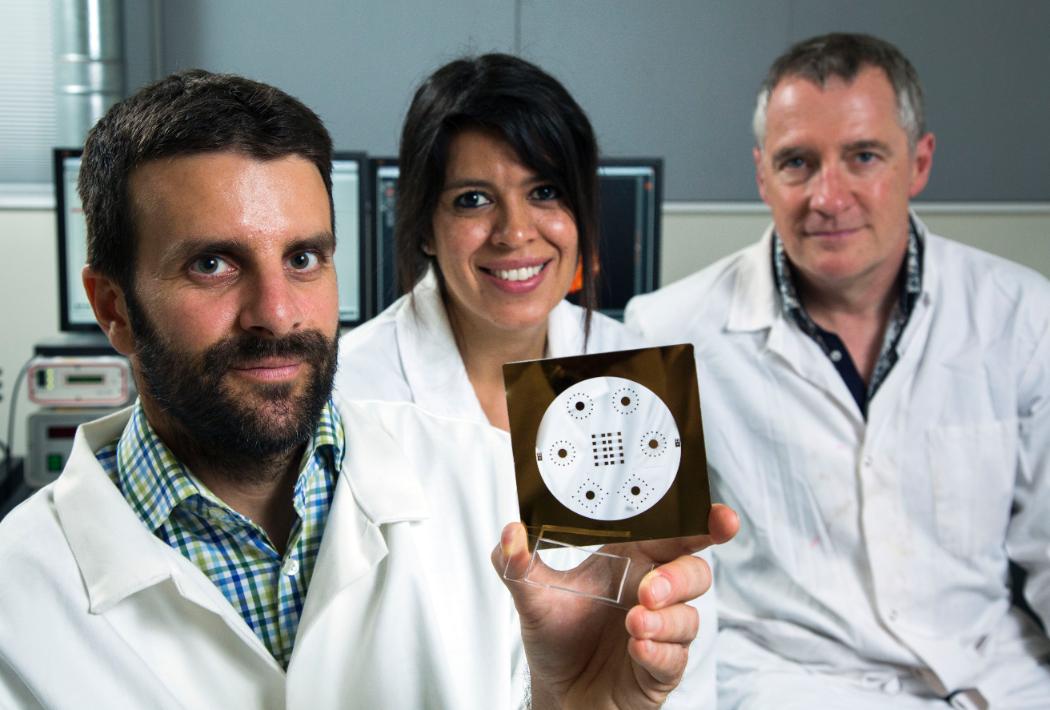 A wide range of research is carried out within the Department. Links to the research groups are given below. Please contact staff involved to learn more about their research.

The acoustics research group's primary research is in Synthetic Aperture Sonar (SAS), a technique for high-resolution undersea imaging. They design and build their own sonars for collecting field data; so far they have collected data in Lyttelton, Auckland and Sydney. Their research concentrates on fast-reconstruction, interferometry, positioning, simulation, and autofocus.

The computational imaging group conducts research and provides postgraduate training in a variety of practical imaging applications. Much of the research is concerned with image reconstruction or image recovery: computing images of objects, scenes, internal structures, etc., from a variety of data. Although the strength of the group is in the theoretical and computational aspects of imaging, the focus is on practical applications, including the design of instrumentation (particularly acoustic and optical), algorithm development, data collection and computational implementation. The application areas are primarily in acoustic, astronomical, biophysical and biomedical imaging, and remote sensing.

Most power electronics research involves the use of electronic devices in their switch mode. Switching power supplies and amplifiers are far more efficient than their linear counterparts. This becomes very important when the power levels are large (as in renewable power source grid-connection), if the power supply is limited (as in a battery powered device), or both (as in an electric car).

The Neural Engineering Research Group provides the primary engineering thrust in the Christchurch Neurotechnology Research Programme (NeuroTech) - a collaboration between University of Canterbury (Electrical and Computer Engineering, Psychology, School of Law), the University of Otago (Medicine), the Canterbury District Health Board (Medical Physics and Bioengineering), and the New Zealand Brain Research Institute (in which NeuroTech is based). Its primary focus is on:

Obstructive sleep apnoea: OSA is a common sleep disorder, characterised by recurrent upper airway obstruction during sleep, which leads to events where breathing stops or becomes very shallow. These respiratory disturbances lead to cyclical oxygen desaturation in the brain, sleep fragmentation, and, in turn, excessive daytime sleepiness and a substantially increased propensity for microsleeps and risk of fatal accidents on the road.

Forensic brainwave analysis: FBA ('brain fingerprinting') is a technique, developed in the U.S. and in its infancy, in which event-related potentials in response to 3 types of visual or auditory stimuli (probes, targets, irrelevants) can be used to determine whether a person has knowledge of an event, weapon, procedure, environment, etc., which only that person would have – e.g., if perpetrator of some crime. 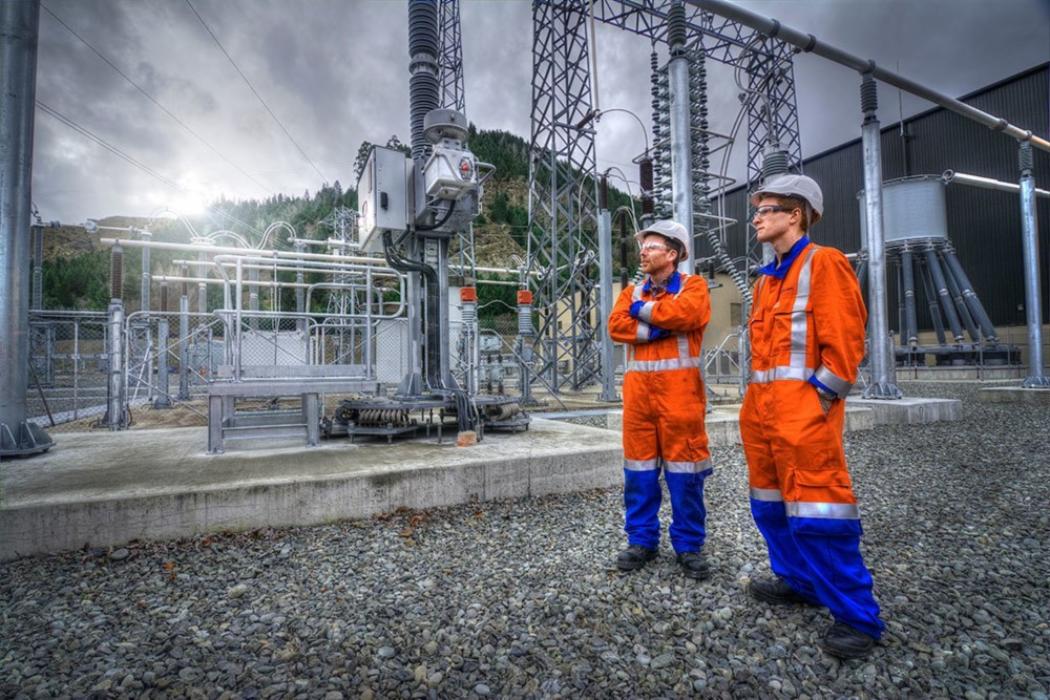 A range of projects are available for prospective research students. Find out more. 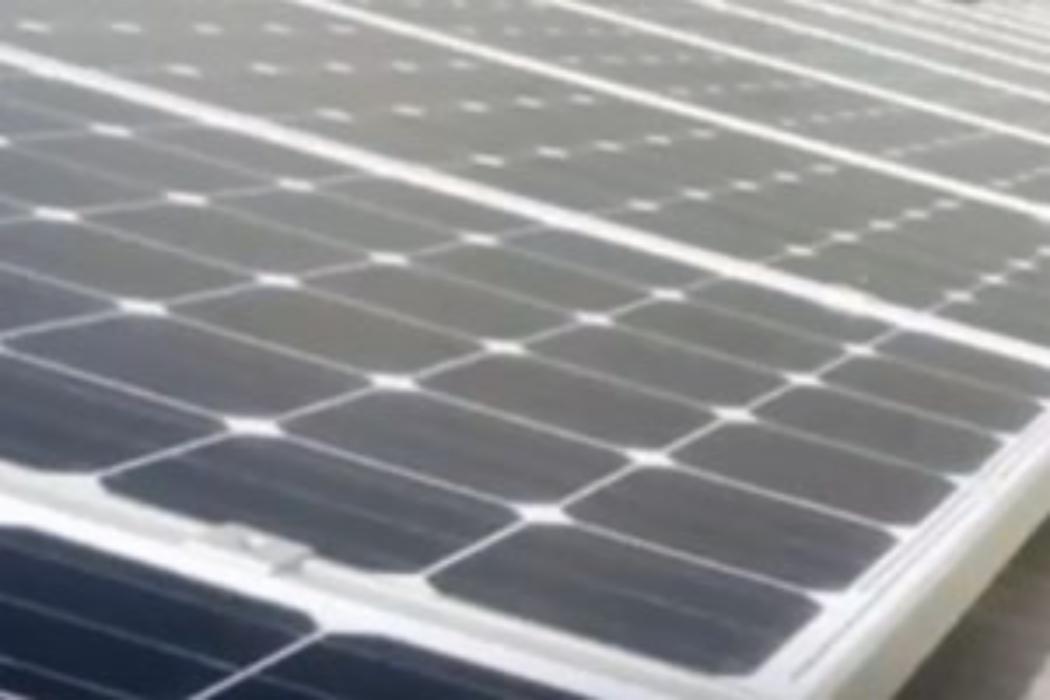 See the recent completed PhD theses in the Electrical and Computer Engineering Department. 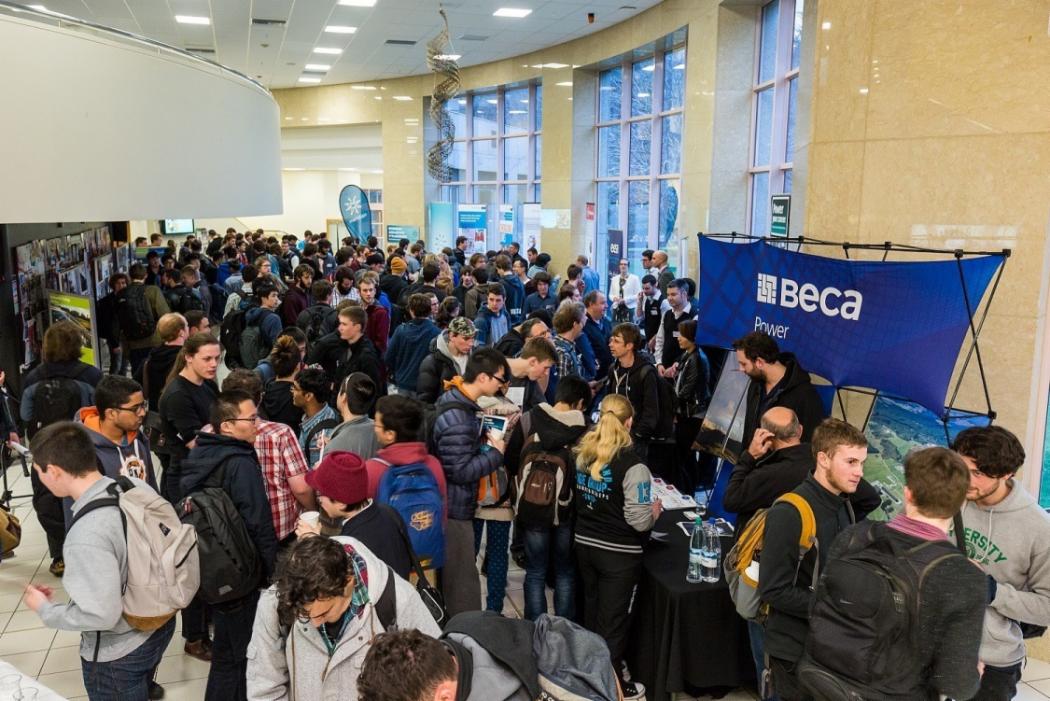 EPECentre, located in UC's College of Engineering, is a Centre of Excellence for research in its field.

Find out more about our research interests

Go to UC Spark
Back to top