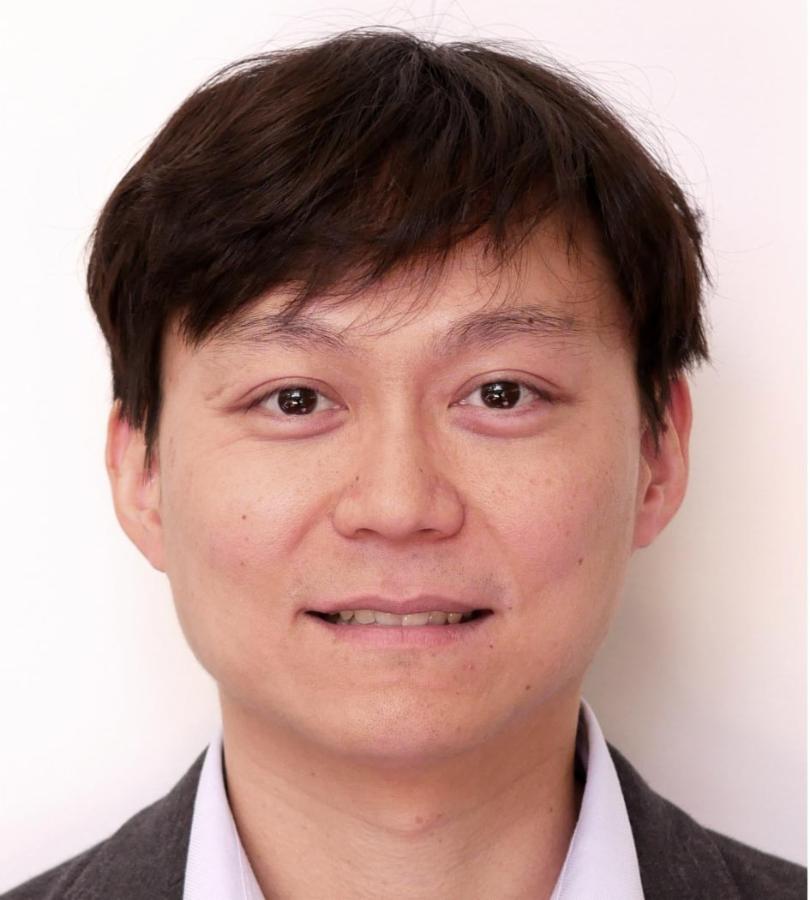 As a gaming advocate, it excites me to witness the emergence of an immersive gaming era. The VR/MR/AR technology (a.k.a. immersive interfaces) redefines how people interact with computing systems; they have the potential to revolutionize how people play, live, communicate and collaborate over the next few years.

My interest lies in applying human-computer interaction (HCI) principles and the game design elements to better design user interaction and user experience (UX) in immersive applications. I have been driven to answer whether immersive interfaces can: 1) benefit users or players such that they can interact with virtual objects as if they were real; 2) enhance collaboration and the sense of co-presence beyond face-to-face interaction; 3) give us superpowers beyond our cognitive capability; and 4) utilize game design elements to aid us with learning and retention and engage us to exercise more or make rehabilitation fun.

By answering these questions, I aim to: 1) improve human or player performance through novel 3DUIs e.g. reduce cognitive load; 2) enrich UX e.g., improve co-presence in remote collaboration or immersive multiplayer online gaming; 3) enhance human or player capabilities e.g., superpower ability to scale up/down or experience supernatural abilities; and 4) better understand how these technologies can impact various domains such as education, health and our society, which in turn can be used to improve design.

Ongoing research into immersive interfaces within various industries to solve industry-specific problems has enriched the field with complementary insights, which I believe will lead to a convergence of a unified idea that can solve multiple problems at once.

As a Lecturer in Applied Immersive Game Design at the School of Product Design | Te Kura Hanga Otinga, Dr Thammathip (Tham) Piumsomboon believes the question to ask is not ‘how to do it’, but ‘why’.

Tham’s interest in computing has evolved from his early days as a student at the University of Canterbury | Te Whare Wānanga o Waitaha (UC). While he initially enrolled to study Engineering, he soon switched to Computer Science – despite only just knowing how to use Excel at the time.

Tham graduated with a B.Sc in Computer Science and Physics in 2003, and after living in New Zealand for seven years, chose to return to Thailand to complete his national service, first as a Forensic Scientist and then as a Computer Forensic Specialist with the Royal Thai Police. This revived his interest in computer science, prompting him to study for his M.Sc at the Asian Institute of Technology in Thailand.

After graduating in 2008 with a specialisation in Physics Engines, Tham approached Professor Mark Billinghurst at UC’s Human Interface Laboratory New Zealand (HIT Lab NZ) about possible opportunities, taking up a role as a research assistant to enable him to also complete his Ph.D.

“Mark gave me the opportunity to launch my career – he is a very generous mentor and continues to be my role model to this day,” says Tham.

“My first job was editing video where I learnt a lot about motivation and developing the story behind advanced human-computer interfaces, especially in Augmented Reality. That is the most important point; not to ask how to do it, but why. It’s something that continues to motivate me in my research today.”

During his PhD, Tham gained valuable experience at prestigious research institutes, including the MxR Lab at the University of Southern California, and the Multimedia, Interaction and Communication group at Microsoft Research in the US.

In his final year, he moved to Tokyo as a Unity Director in an Augmented Reality (AR) start up, QuiverVision, developing mobile AR colouring applications. Before joining UC, he was a Research Fellow at the Empathic Computing Laboratory at the University of South Australia.

“One of my favourites is Gesture-Speech Interface for AR. In this system, users can use hands for a direct manipulation or speech and gestures to manipulate virtual contents indirectly.”

However, his current research is into Empathic Computing, which uses technology to create deeper shared understanding or empathy between people, as well as Mixed Reality (MR) technology to provide an immersive experience.

“I explore how MR technology can be applied to creating Empathic Computing experiences. This includes exploring how to share gaze in a remote collaboration between AR and VR environments, using physiological signals to enhance collaborative VR, and supporting interaction through eye-gaze in AR/MR/VR.”

Tham has published and disseminated his research at top computer science conferences, served on a number of prestigious committees and reviewed for many high impact journals and conferences.

“Games really drive the momentum of the industry. While immersive interfaces are still at the stage of early adopters, they will soon be an integrated part of our everyday products, shaping how we interact among ourselves and the environment we inhabit.”