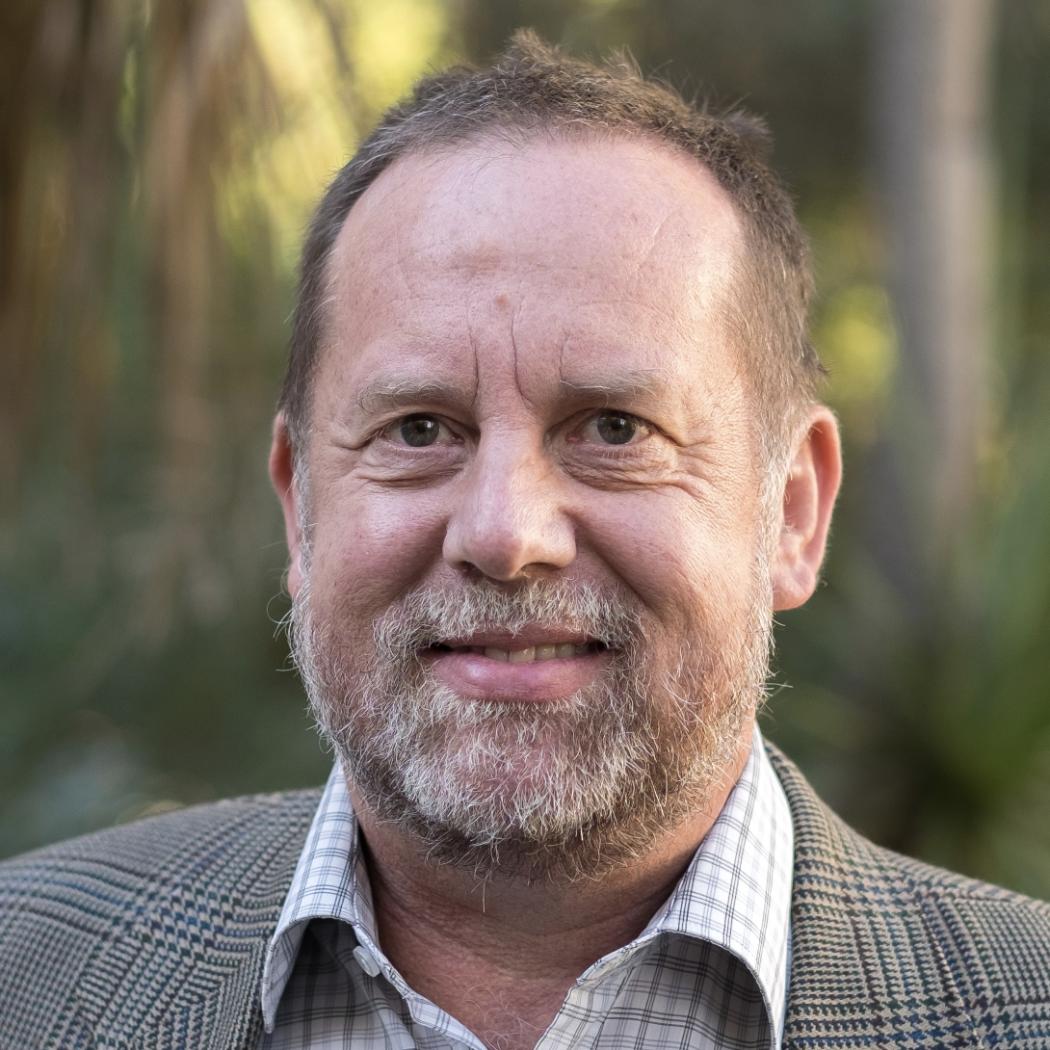 Greg MacRae has been teaching and researching structural and earthquake engineering since 1986 in Japan, the USA, India, China and New Zealand. He was initiated into Chi Epsilon at the University of Washington, Seattle, for teaching excellence and he has coordinated, or taught, short courses on earthquake design in Myanmar with the World Seismic Safety Initiative, as well as in India.

Having previously worked with the structural engineering division of Morrison Cooper and Partners, Wellington, he is a registered professional engineer in Washington State. He continues his close involvement with the profession through collaborative projects, standards committees, and as a consultant. MacRae led the University of Canterbury Structural Engineering Cluster, has been on the Quake Centre Board, on the Structural Engineering Society management committee, and the NZ representative to the International Association of Earthquake Engineering.

MacRae’s research has been incorporated into standards in the USA, Japan and New Zealand, and it has directly influenced decisions regarding major buildings and bridges around the work.

Greg was an author for the Royal Commission on the Canterbury Earthquakes and has been a director of the board of the World Seismic Safety Initiative (WSSI) as well as senior advisor to the board.