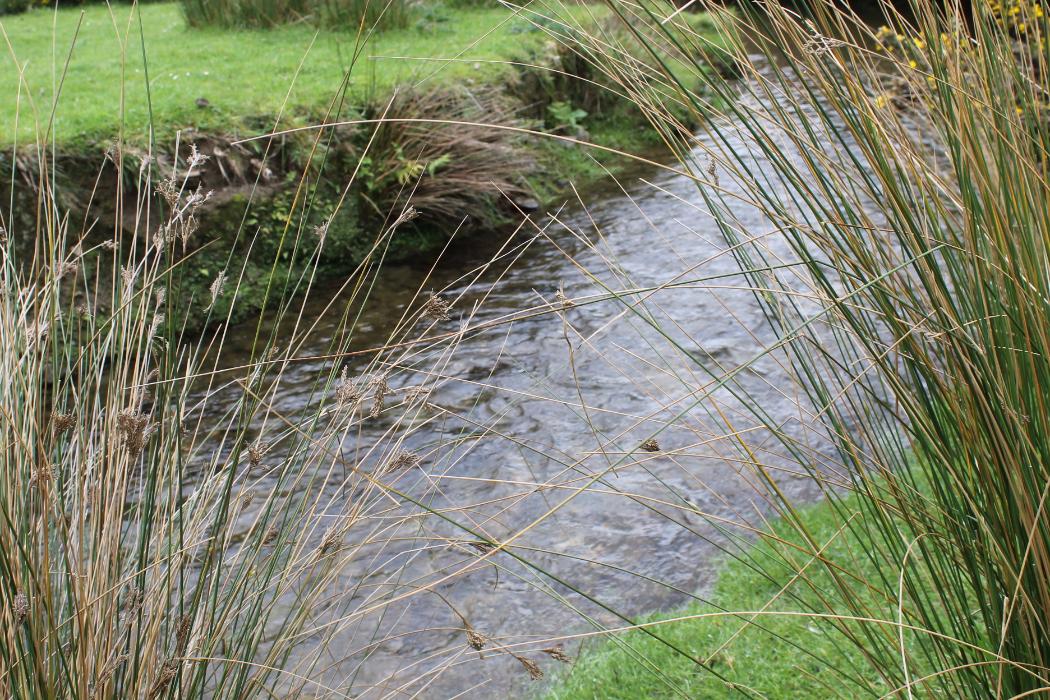 The Ōtākaro/Avon, Waiutuutu/Okeover and Kā Waimaero/Ilam streams all flow through the University of Canterbury. Together, they represent a sub-catchment within the Christchurch city and are distinctive landscape features of the university campus.

Why the need for rehabilitation?

Up until the 1990s, drainage by European settlers of what was predominantly wetland and the increasing development of Christchurch had degraded waterways in the city, including the three waterways flowing through the University. With increasing urban development and creation of impermeable surfaces such as roads and houses, many of the natural groundwater springs have dried up. Meanwhile stream flows have been supplemented by artificial inputs, for example, car park runoff and building discharges which have inherently poorer water quality. Grassy lawns and exotic deciduous trees had replaced native forest and wetland vegetation alongside the campus streams, while building developments and the traditional maintenance practices of mowing lawn to the edges of stream banks and clearing aquatic vegetation from the streambeds have resulted in extensive in-stream siltation. The combined effect of all the above factors has been a loss of aquatic and riparian habitat, a decline in plant and animal species diversity, and an overall loss of intrinsic natural character.

Restoration initiatives have taken place on both the Ōtākaro/Avon and Waiutuutu/Okeover streams. These projects have also had a spectrum of social goals, including raising awareness and appreciation within the University and the local community of the campus streams; enhancing people’s understanding of the streams’ physical processes, species, communities, and ecosystem functioning; and increasing participation in developing the vision for the waterways.

In 1996, a student initiative led to what a collaborative waterways project involving academic and general staff of the university, students from the campus environment club, and the Christchurch City Council. The project aimed initially to revegetate the banks of the Ōtākaro/Avon streams to attract native birds and provide a 'green corridor' linking areas of native bush in the vicinity. However, as the project developed, its aims broadened to the current overall goal of restoring the ecology and diversity of all three waterways for all to enjoy. Since then, much of the restoration focus has been on the Waiutuutu/Okeover stream.

The UC Campus Master Plan (2015) presents a significant opportunity to re-visit the restoration of waterways on UC campus. The Sustainability Office has developed a Waterways - Issues and Options document which is intended to inform the campus master plan.

This work has informed the UC Waterways Plan 2017-2023, a document designed to support the UC Campus Masterplan with respect to its goals related to UC Waterways.

A wide range of stakeholders have an interest in UC waterways. These include:

Membership of the UC Waterways Action Group (2021) consists of: