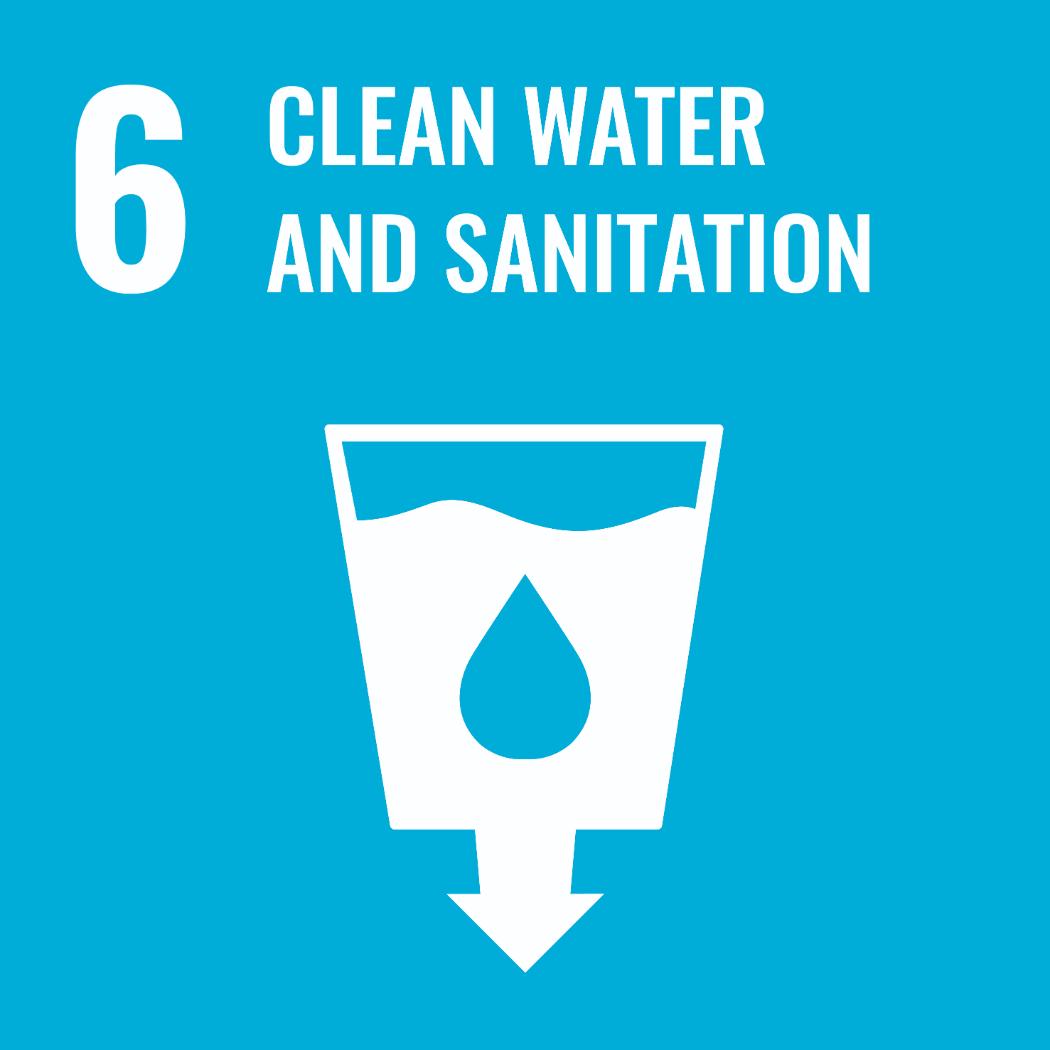 Te Whare Wānanga o Waitaha | University of Canterbury Senior Lecturer Leanne Morgan and Joshu Mountjoy of National Institute of Water and Atmospheric Research (NIWA) have produced a high quality map of Aotearoa New Zealand with coastal aquifers colour-coded based on whether they have high, medium or low likelihood of offshore fresh groundwater. It is the first time that the likelihood of offshore fresh groundwater around the New Zealand coastline has been assessed.

Dr Morgan says locating these aquifers is critical for the sustainable management of groundwater.

“Groundwater is a vitally important freshwater resource in New Zealand,” says Professor Morgan. “Traditionally, coastal aquifers have been managed assuming they end at the coastline. In fact, at many locations, coastal aquifers extend out beneath the sea and contain large reserves of offshore freshened groundwater – and it is likely that they are already being used by many coastal settlements, such as Ōtautahi Christchurch, without us even realising it.

“Despite high dependence on groundwater in these regions and extensive groundwater extraction near the coast, there are no major reported incidences of seawater intrusion, suggesting offshore groundwater may be augmenting onshore extraction. However, increasing population and climate change will increase pressure on these aquifers and increased extraction may lead to seawater being drawn in. Once an aquifer becomes salinized it takes many years for it to freshen.”

The research involved regional councils throughout New Zealand, with a rating scheme developed as part of the research.

“We also developed a ranking scheme that used survey responses in combination with national and regional-scale technical documents. The rating scheme was found to be a simple and transparent first-pass approach for highlighting areas where offshore freshen groundwater is more or less likely. It is particularly important in New Zealand because groundwater is managed by separate agencies, so it is very difficult to carry out national-scale studies, but it can also be used in other countries to highlight areas where offshore freshened groundwater is likely to occur.”

The next stage of this research is to develop hydrostratigraphic models for areas where offshore fresh groundwater is highly likely in New Zealand, and numerical modelling to better understand how it responds to onshore pumping and climate change.

The journal article Likelihood of offshore freshened groundwater in New Zealand can be found here.