A University of Canterbury Students' Association (UCSA) fundraiser on 22 November offers the chance to visit the private sculpture park Gibb’s Farm, located just north of Auckland but on a par with outdoor sculpture collections anywhere.

Alan Gibbs was once on the student executive of the UCSA. Now he is opening his sculpture park for one day, to just 300 people, to help the UCSA raise funds for their new, purpose-built building Haere-roa.

Since studying towards an engineering degree and earning a Bachelor of Arts in economics at the University of Canterbury (UC) in 1961, Gibbs has restructured many businesses and public entities, helped to establish Sky TV and develop Auckland’s Viaduct Harbour, helped to establish the ACT Party and devoted some 20 years to developing and commercialising the world’s first high speed amphibious vehicle technology; Sir Richard Branson used one of these vehicles, ‘The Aquada’, to break the record for an amphibious crossing of the English Channel in 2004.

Gibbs was awarded an honorary Doctor of Engineering from UC in 2014 for his services and influence on New Zealand’s business, engineering, economic, political and cultural life.

Gibb’s Farm has been evolving alongside his other projects for over 20 years. The 1000 acres of rolling hills on Kaipara Harbour has progressively become a canvas to an extraordinary collection of sculptures, motivating some of the most renowned artists from New Zealand and overseas to push their own boundaries.

Gibbs continues to support UC, establishing the FA Hayek Scholarship in 1994 and supporting the Economics Honours Fellowships with a generous donation in 2013.

Gibbs Farm is a private property, open monthly by prior appointment only to artists, educational institutions, charities and the public.

Gibbs Farm will be open for the UCSA fundraiser on 22 November. Tickets ($105) are available to the general public, and all proceeds go to the UCSA and their new building Haere-roa. 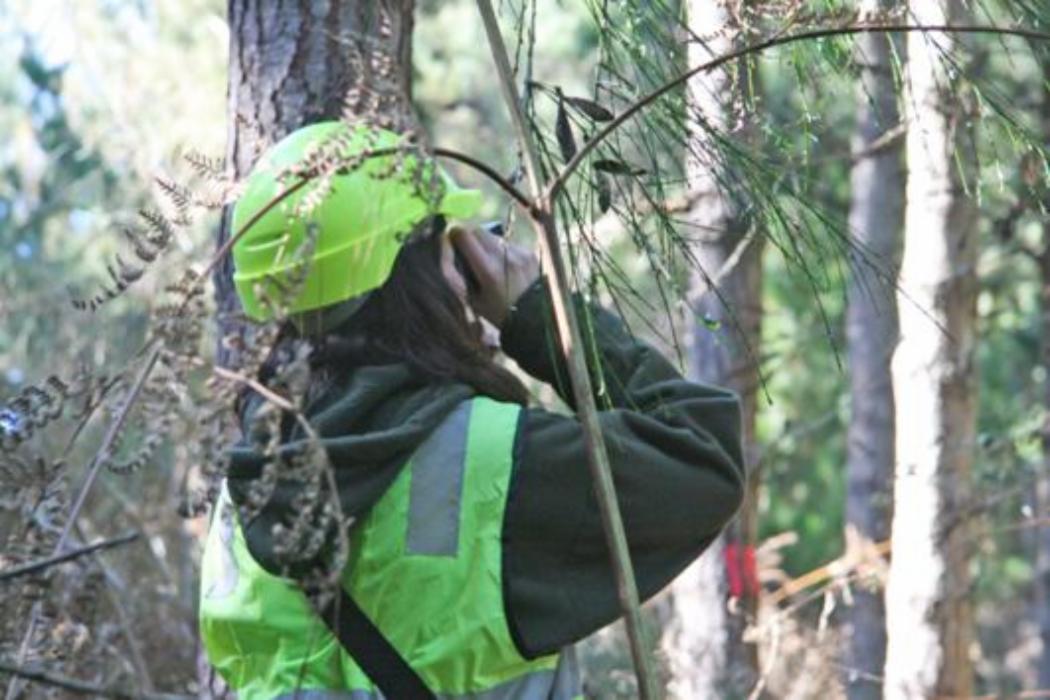 The Ngā Karahipi Uru Rākau – Forestry Scholarships will be open from June to the 15th August.