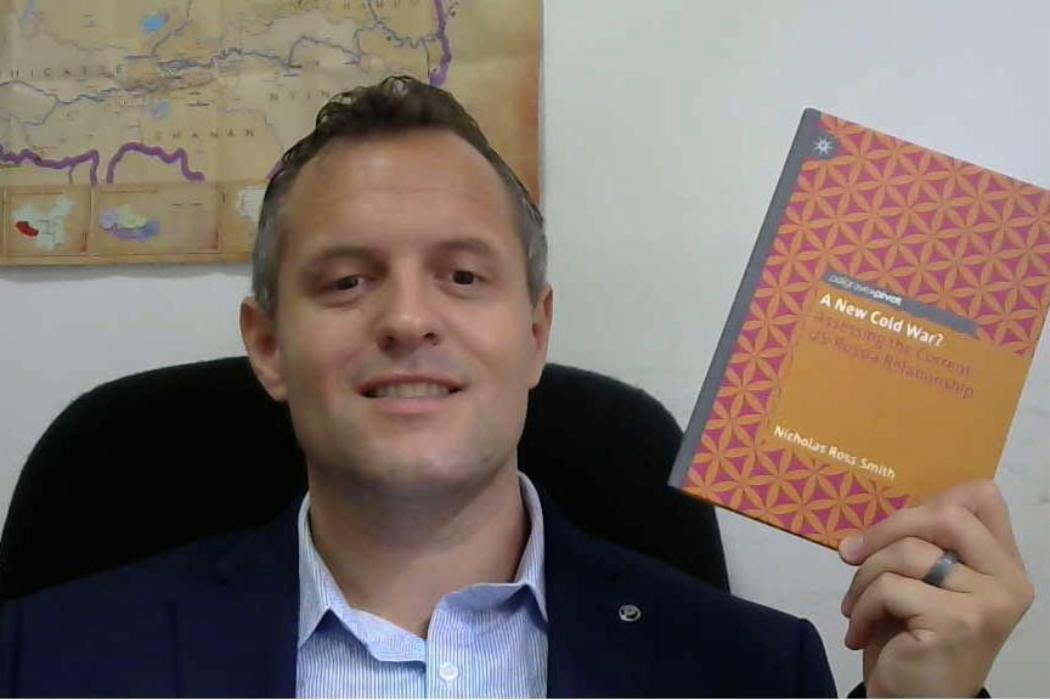 Nicholas Ross Smith is an adjunct fellow at the University of Canterbury’s National Centre for Research on Europe. Prior this, he spent three and a half years as an Associate Professor of International Studies at the University of Nottingham’s campus in Ningbo, China. His main research areas include geopolitics in Eastern Europe, EU foreign policy, Russian foreign policy, democratisation and geoeconomics in an emerging multipolar world. He has published two books, numerous journal articles, book chapters, and essays on these topics (and others).