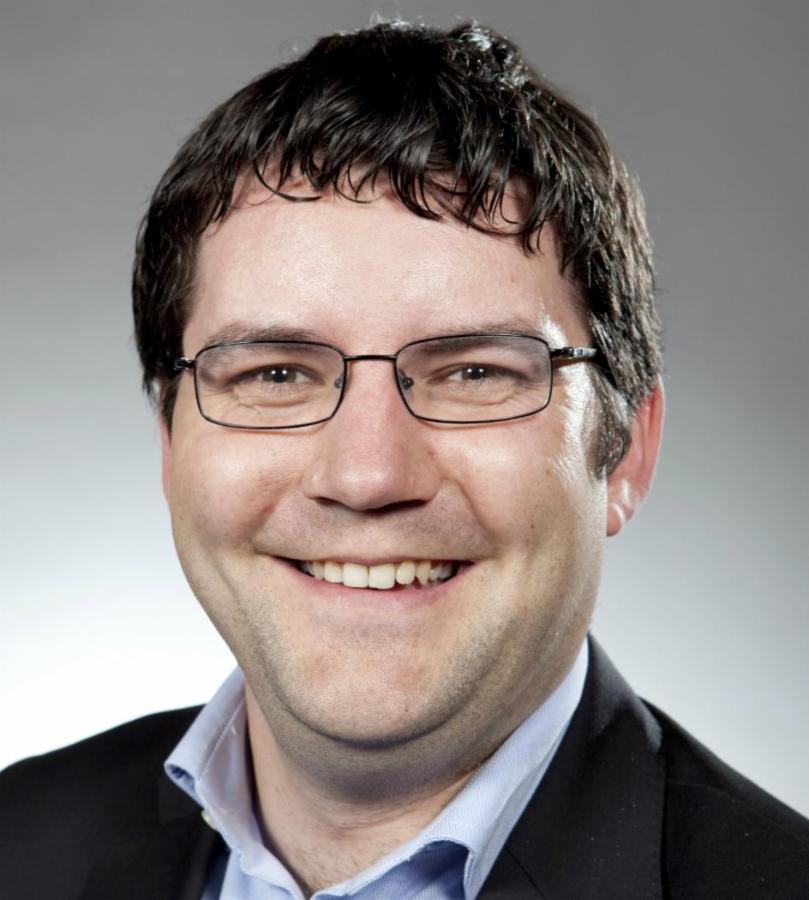 My research focuses on propaganda and patriotism in First World War Britain. My book examined domestic propaganda in Britain from 1917 aimed at maintaining civilian morale. It focused on the ways propagandists interpreted patriotism. I assessed how far their language reflected pre-war representations of patriotism, and what wartime adaptations occurred. Patriotism was a 'purposive language' used to persuade others of the validity or necessity of an action. Once patriotism's function is understood, it is possible to assess more clearly the significance of different themes within the wider discussion, and highlight less heavily-discussed, but more rhetorically crucial, elements of narratives. Alongside the book, I have published several articles on related themes and topics, addressing propaganda content towards soldiers and women; the significance of performed rituals and participation in public propaganda; the importance of making patriotic acts tangible and achievable for civilians; the ways in which 'expert' knowledge of Germany created an over-simplified analysis of German propaganda and ideas. A recent Historical Journal article also challenged assumptions about the nature of wartime censorship.

Since 2013, I have also explored connections between British propaganda and the Armenian Genocide. My 2018 article on the subject discussed the transnational network of humanitarian activists who collaborated on a British parliamentary report on the Genocide, arguing for the importance of mutually reinforcing actions by different participants and suggesting the event as a point of transition of presumed leadership of the 'civilised' world from Britain to the United States. The extent of this transition is an area of growing research interest for me.