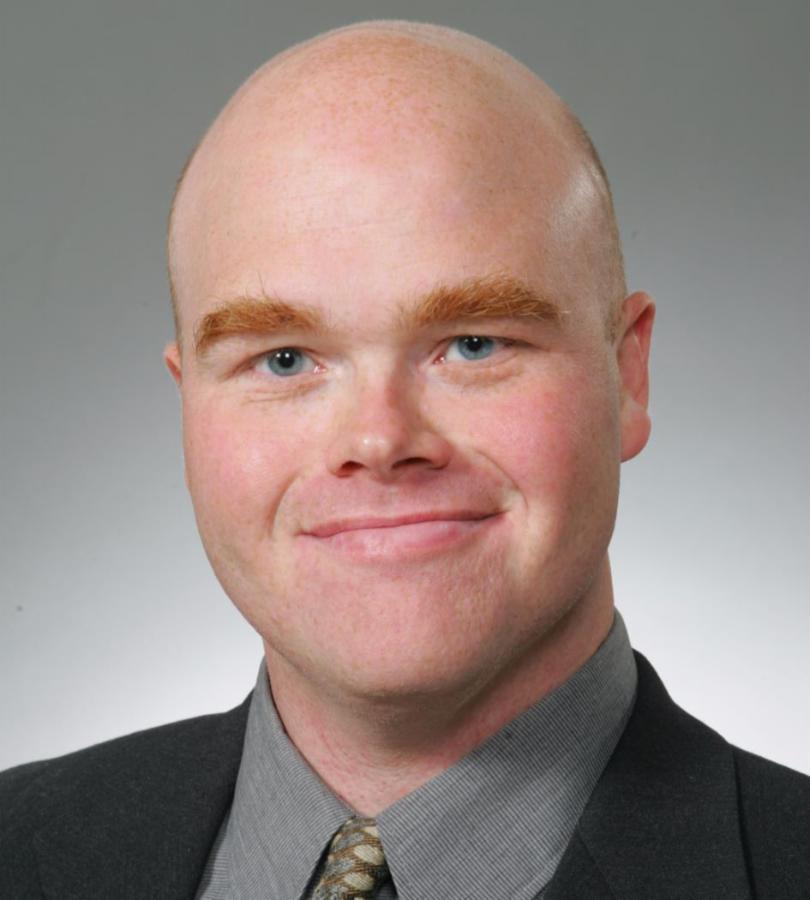 Prior to joining us towards the end of 2008 Deak was an Associate Professor at the Michigan Technological University in the Department of Cognitive and Learning Sciences. At Michigan Tech, Deak directed an interdisciplinary Human-Robot Interaction laboratory funded by the United States Air Force Office of Scientific Research. He is currently a co-Principal Investigator on projects funded by the US Department of Education and National Science Foundation. His research areas are in the field of cognitive ergonomics, in particular the detection of fatigue, the role of attention in performance, and the development of expertise. In applied domains this has translated into the development of training programs using simulations for construction managers, the use of biometric devices for the detection of mental fatigue, and the design of control systems for robots. Deak’s research crosses the species barrier and he has done research on working dogs from an ergonomic perspective. He has worked with engineers on integrative canine machine systems in the area of landmine detection.
Deak is the editor of the first scientific book about working dogs: Canine Ergonomics: The Science of Working Dogs (published April 2009)