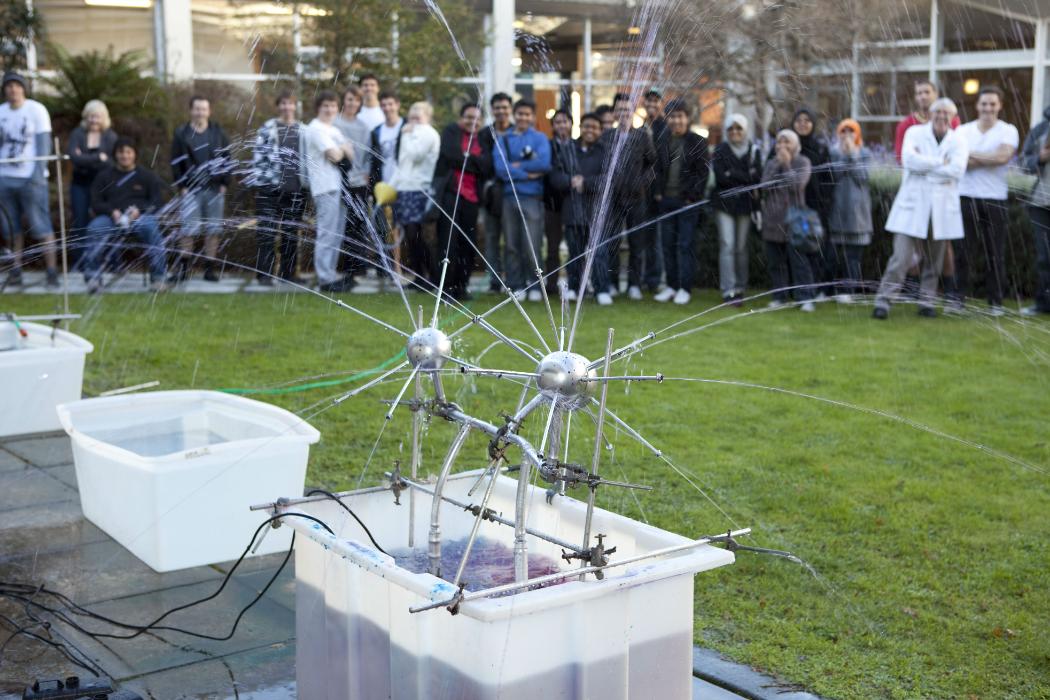 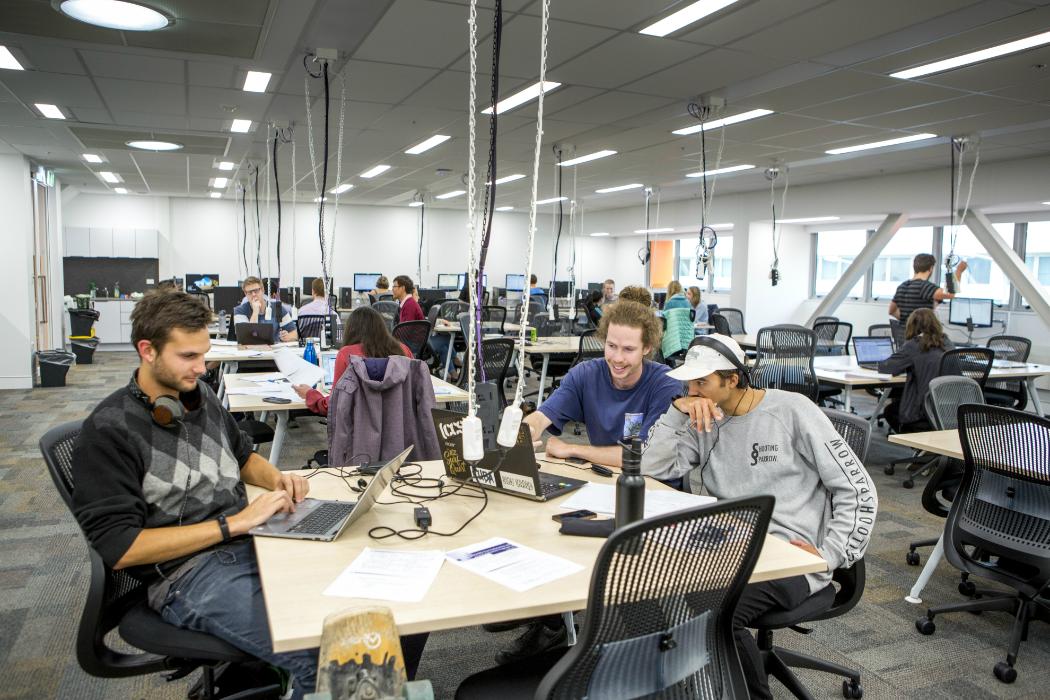 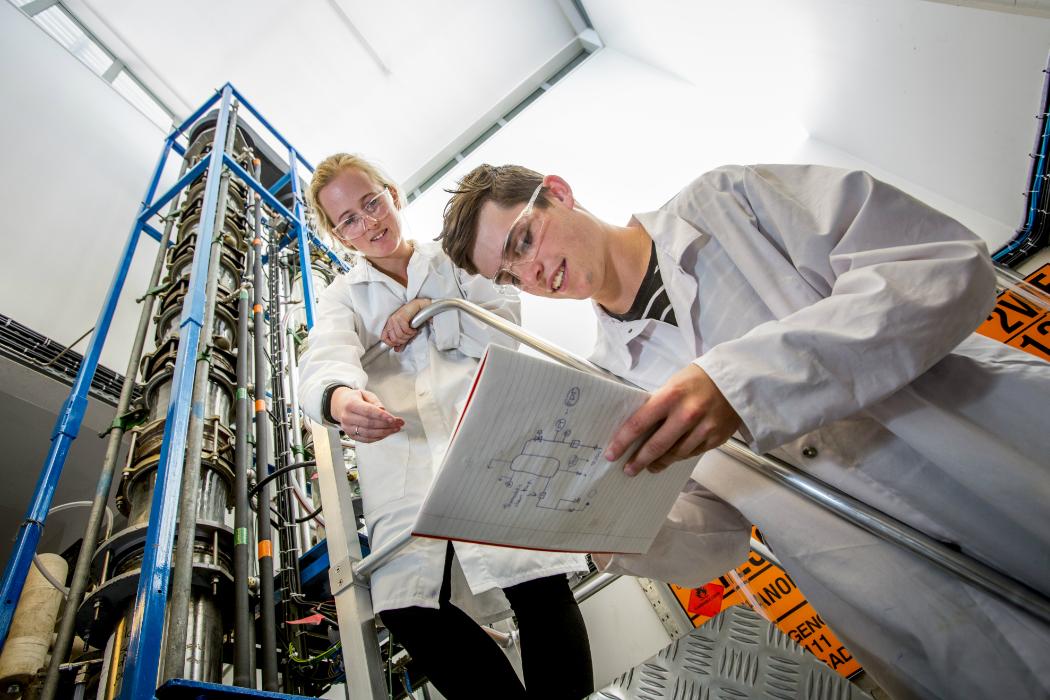 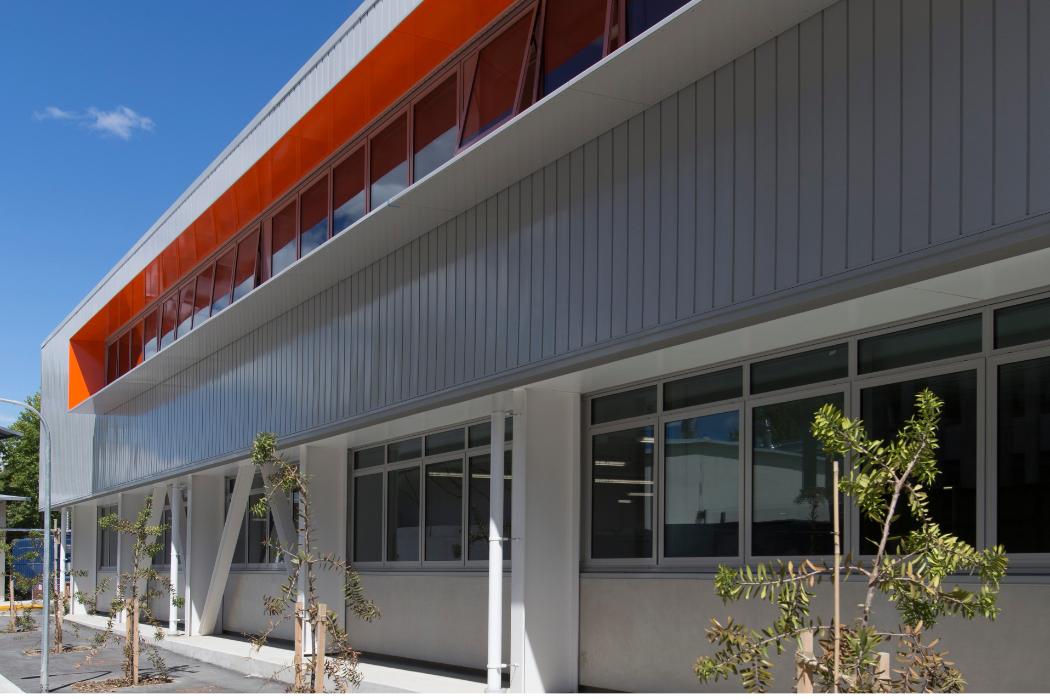 We are proud of our excellence in teaching and of our work-ready graduates, whose careers take them all over the world. Our staff are at the forefront of developments in bioprocessing, nanotechnology, dairy industry processes, environmental technology, energy technologies, thermophysical property measurement and wood technology - technologies and industries that are shaping our global future.

The main skill we develop is to understand the basic physics and mathematics that govern everyday processes, allowing us to create models we use to design and optimise facilities and chemical plants. Students can further specialise, developing biological and chemical knowledge with minors including Bioprocess Engineering, Energy Processing Technologies, and Environmental Process Engineering.

Full details of the First Year for Chemical & Process Engineering are available here.

If you need more information about the requirements for the First Year, contact: 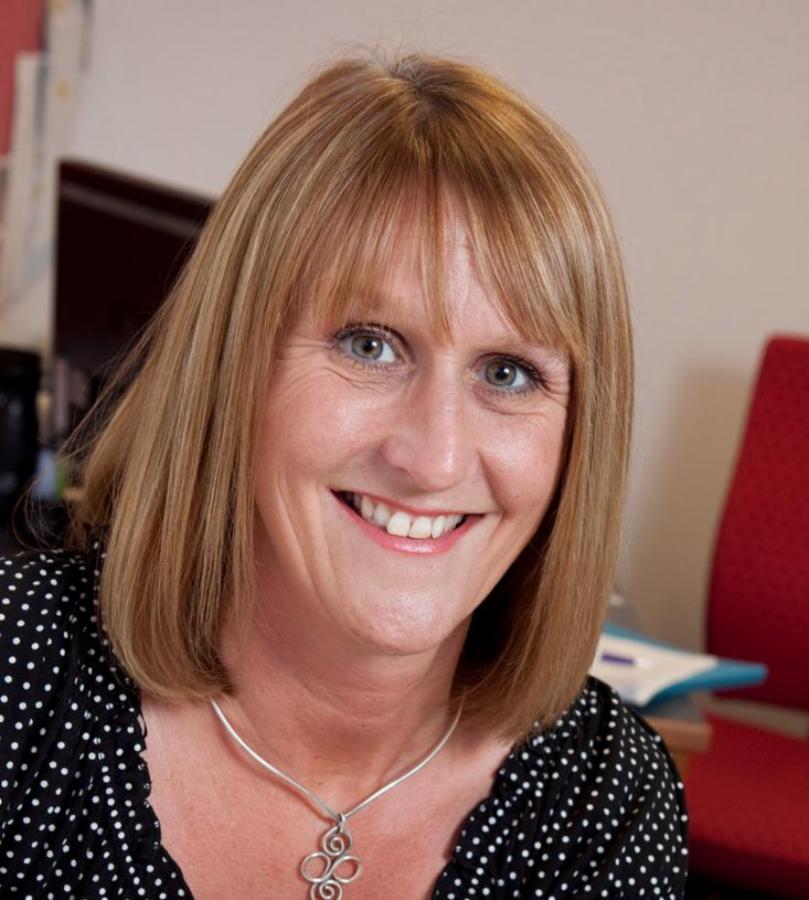 Details of the courses in the professional years are available here.

A typical program consists of the following courses: 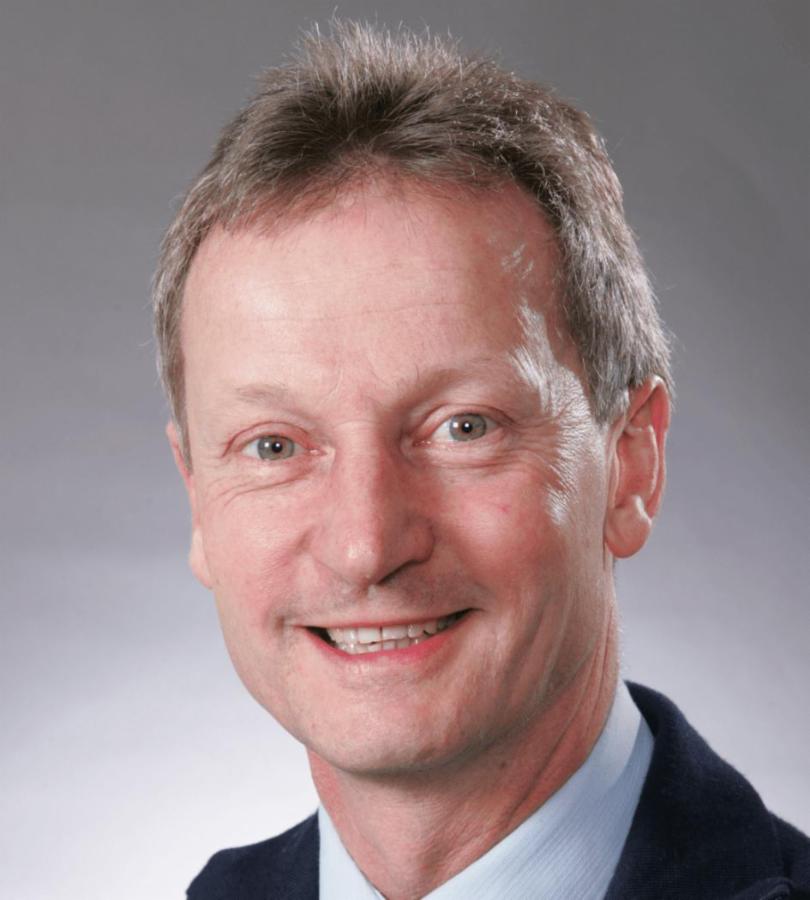 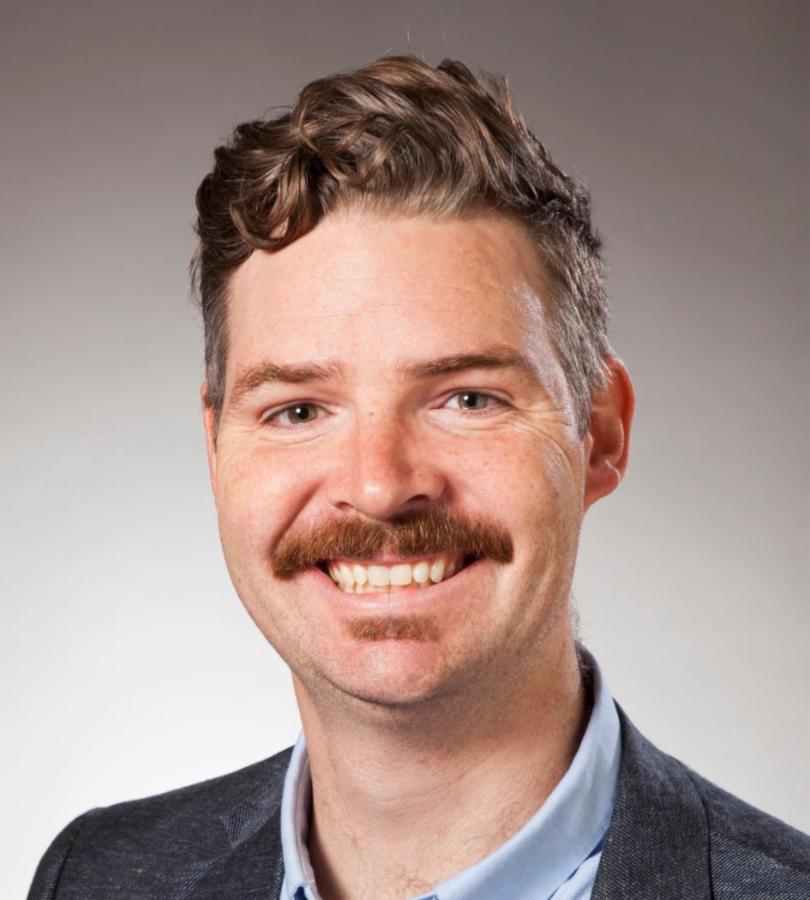 In addition, any 400 level Engineering course may be taken with the approval of the Director of Studies. 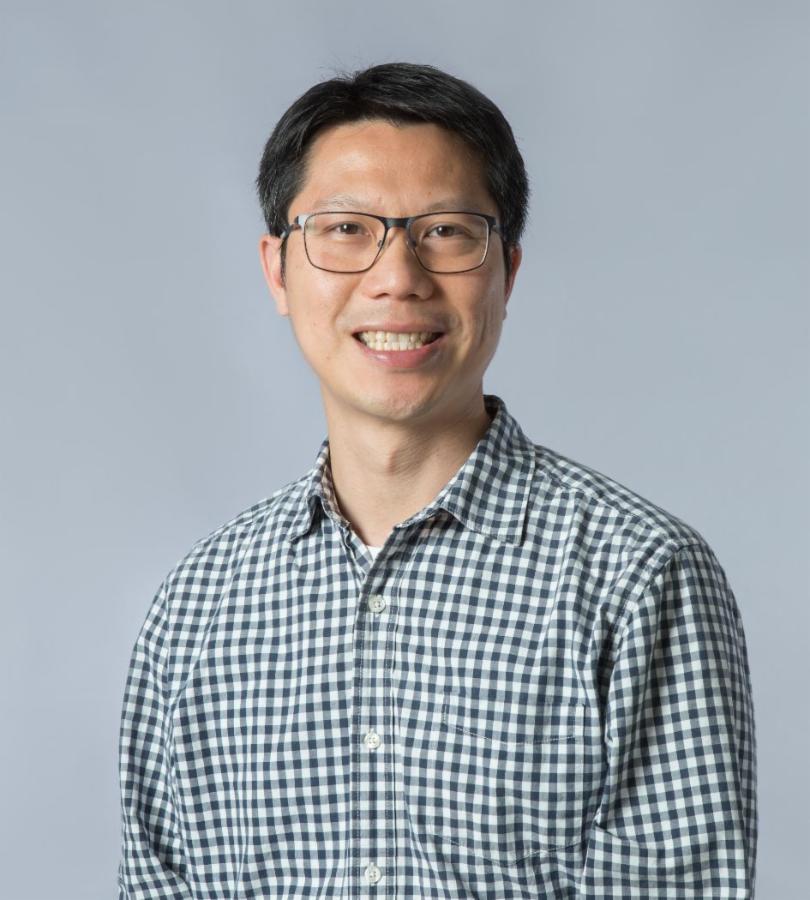 Qualifications in Chemical and Process Engineering

For more information about studying Engineering at UC, contact our student advisors.

Students undertaking a Bachelor of Engineering in Chemical and Process Engineering can also work towards a minor in three specialist fields:

Engineering students must complete the non-academic course components (practical work, workshop training and first aid).  The practical work and first aid requirements are now administrated and recorded through the course ENGR200.  All BE(Hons) students will automatically be enrolled into this course.

Students can enrol on the Online Workshop Enrolment website. Classes will be finalised and students notified of their confirmed class groups shortly after the Semester starts.

If you need more information about workshop training contact:

Contact the Director of Studies for your year for advice and information about your studies. 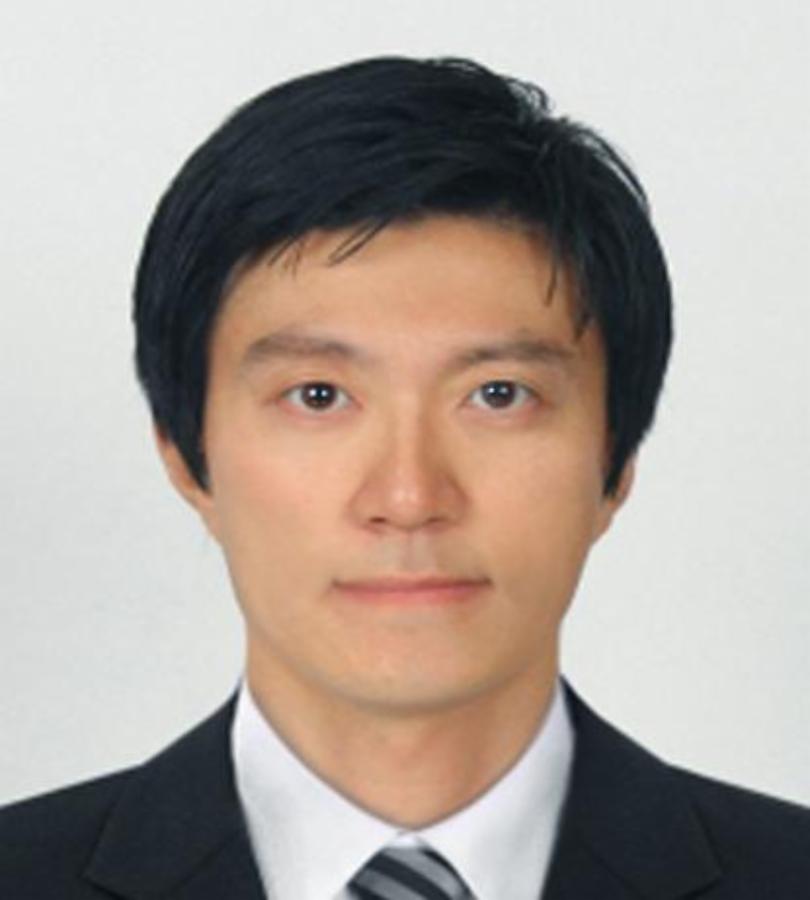 Class representatives serve as a link between the Department and its students. Primarily, they interact with the Directors of Studies for their Professional Year. 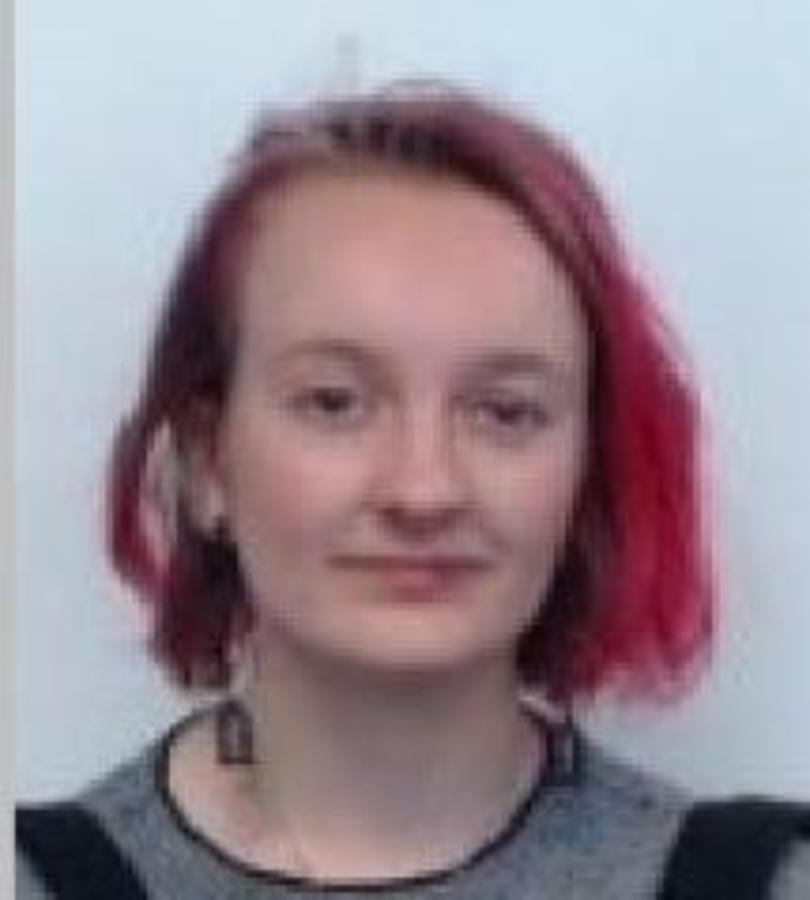 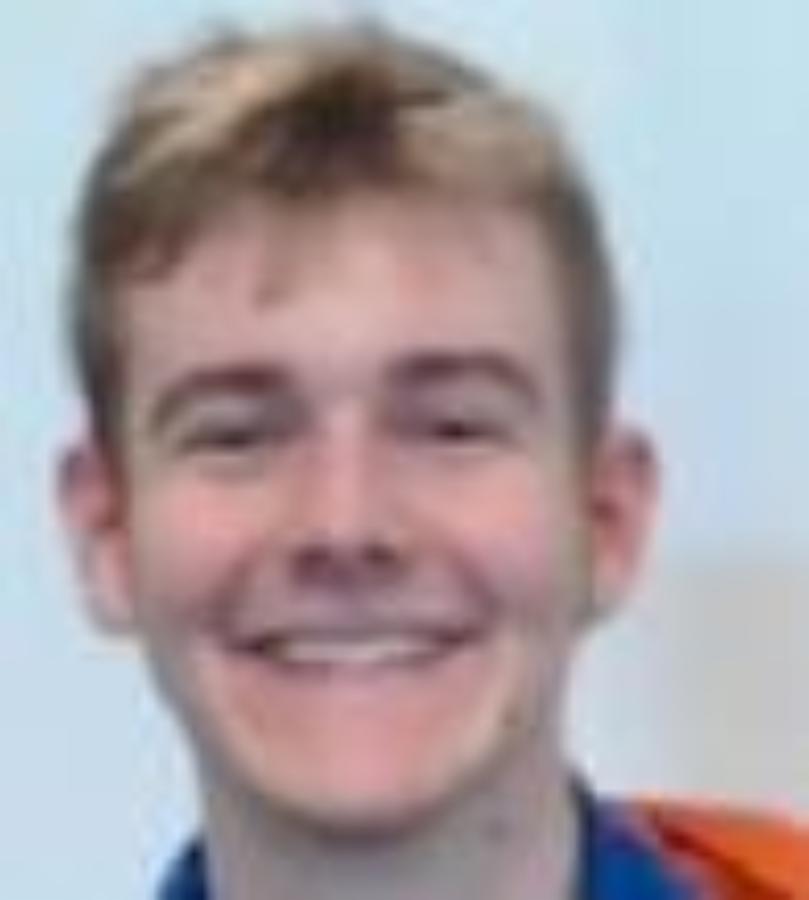 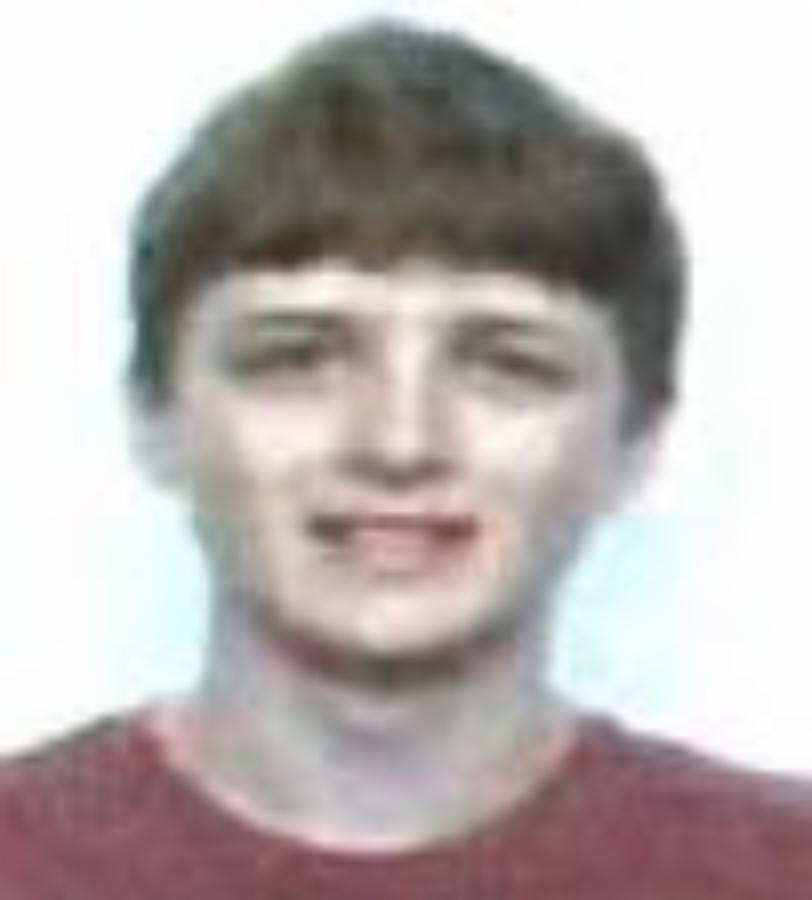 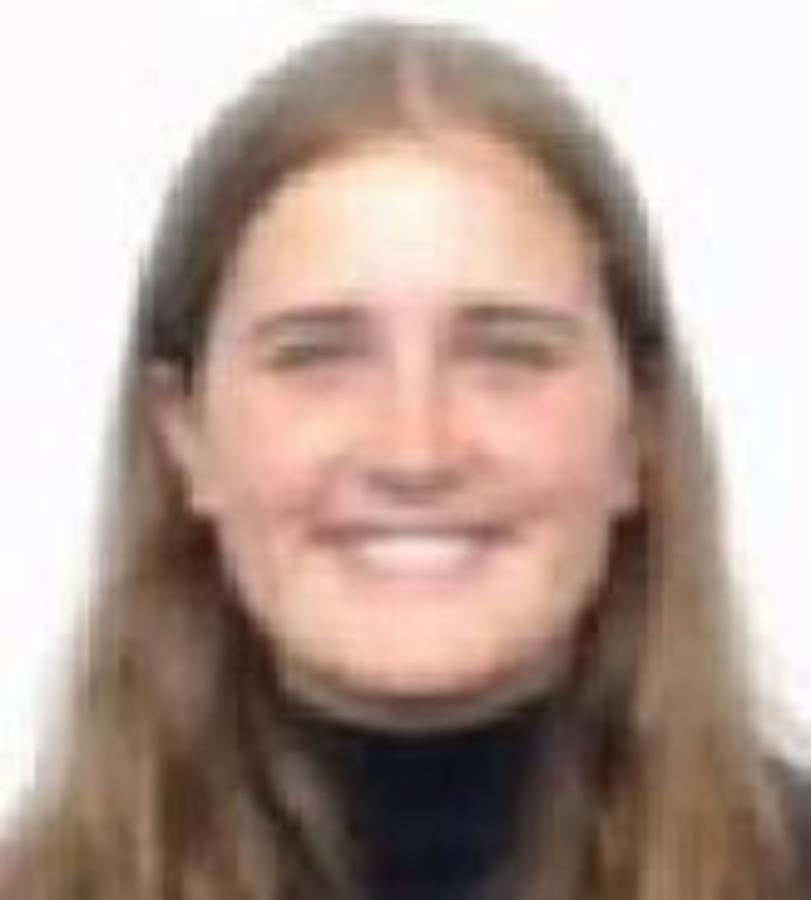 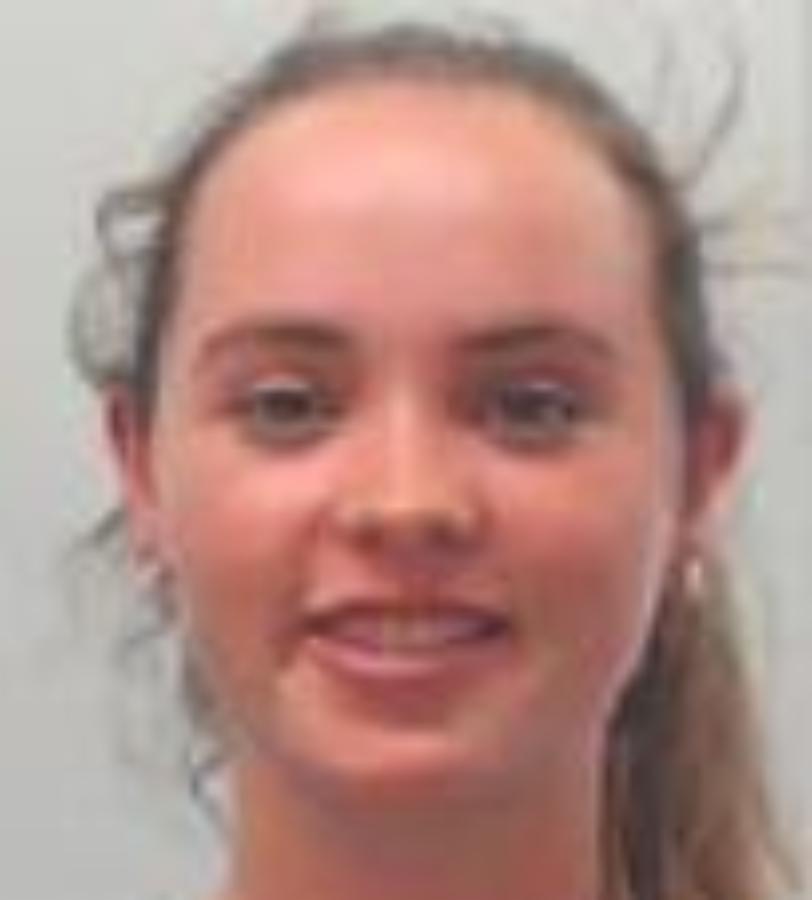 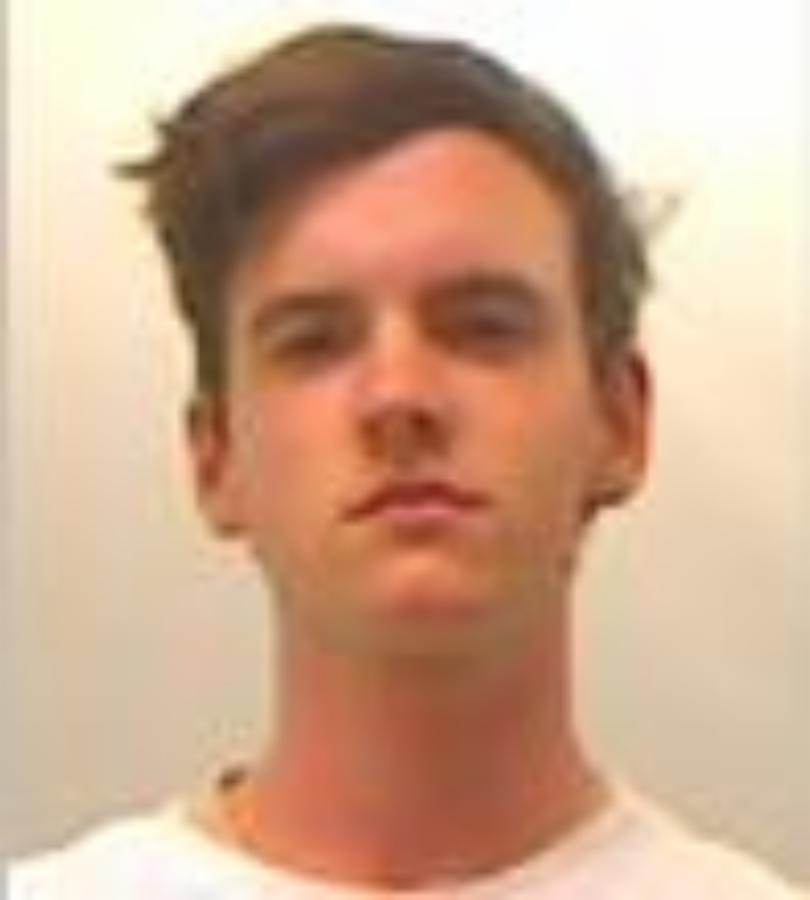 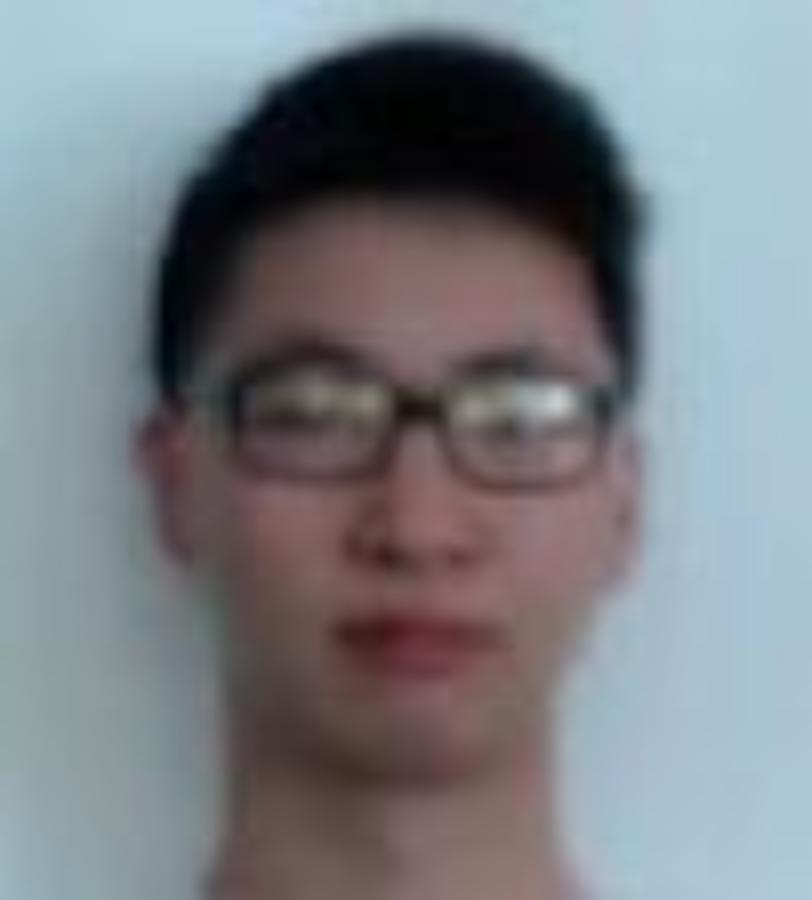 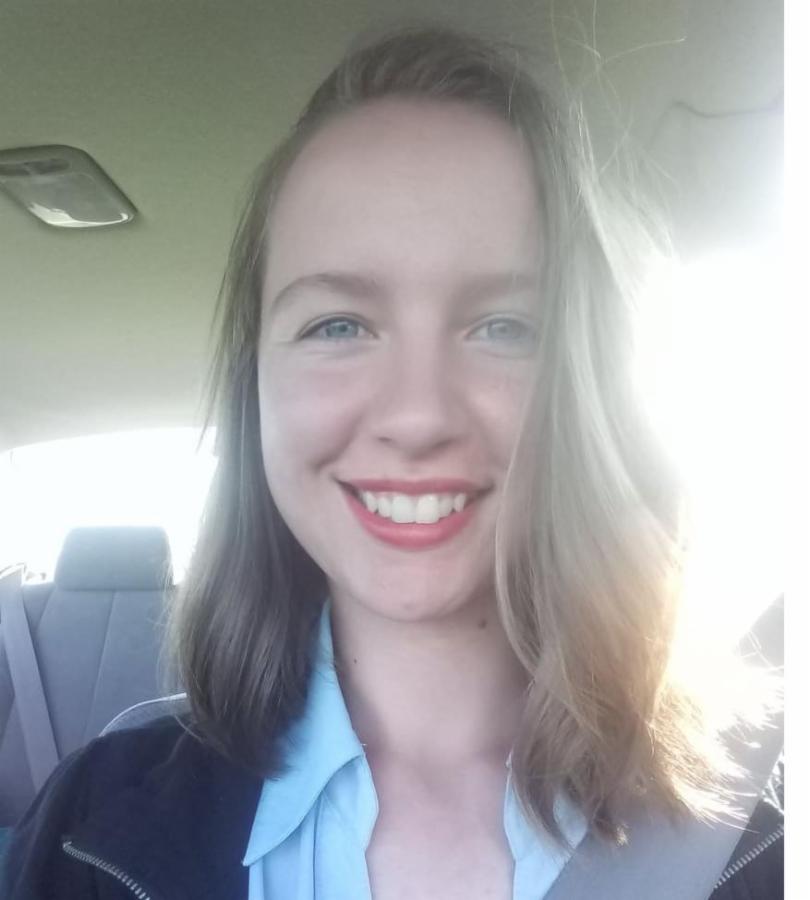 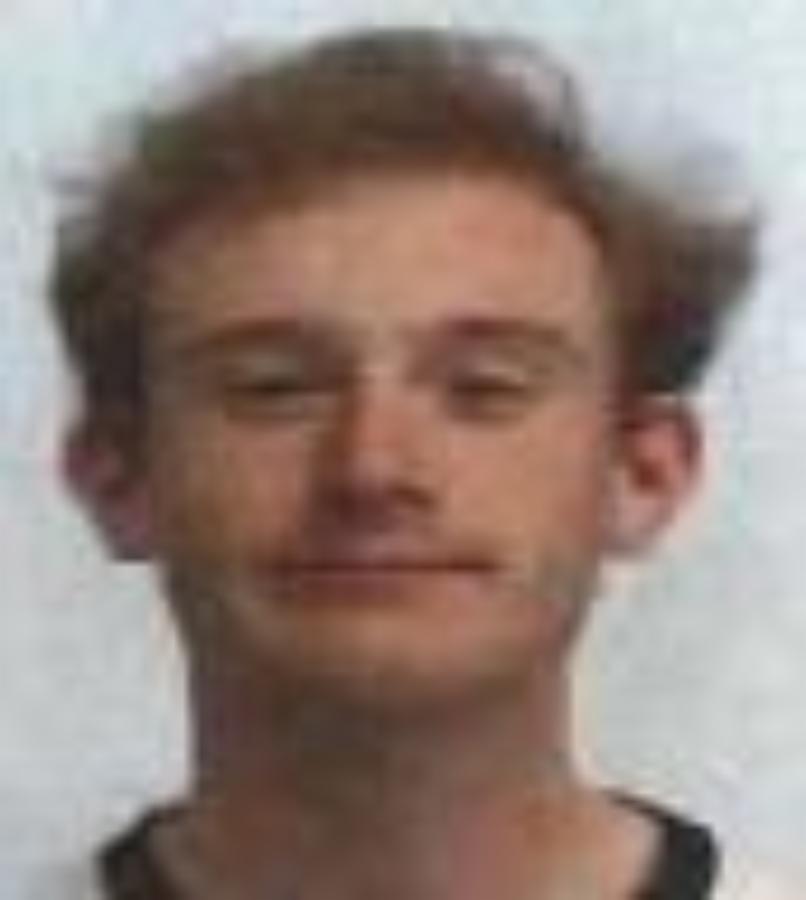 Graduates have good employment opportunities and starting salaries $50,000-70,000 in many stable industries essential to the New Zealand people and economy. Their work allows and optimizes the production of pharmaceuticals, traditional and alternative fuels, exports such as dairy and timber, water-waste purification, and environmental management.

Our graduates are employed in a range of jobs including production engineer, synthetic chemist and technical services engineer. Postgraduate study can increase your employability by extending your knowledge and skills, and showcasing your motivation and ability to persevere at a high level academically. Postgraduate study may be a prerequisite for certain jobs.

What sorts of jobs do Chemical and Process engineers get?

Broadly speaking, Chemical and Process Engineers can find themselves involved in:

The main Chemical and Process industries in New Zealand can be broken down into the following:

More and more Chemical and Process engineers find themselves involved in other cutting-edge industries these days, such as:

So is Chemical and Process Engineering for you?

If you are interested in science, mathematics, the physical world, problem solving, creative thinking and people you should consider a degree in Chemical and Process Engineering.

If you are at high school, take maths, chemistry, physics and English. Also take biology if pharmaceuticals or biological products interest you.

What will you learn?

Students learn to apply their skills in chemistry, mathematics and physics to gain an understanding of the fundamental principles that underlie Chemical and Process Engineering options. Such principles include:

Along the way, you will also pick up transferable skills, including computer literacy, written and oral communication skills, practical skills (workshop and laboratory skills), the ability to work in a team, time management and leadership. Check out our video

Interesting ideas from Chemical and Process Engineering can be explored by school students, sometimes in conjunction with their teachers. Here are some examples:

This phenomenon is caused by the Coriolis Effect and people say that sinks should drain in different directions in different hemispheres but that would happen only in a perfect world. It does not happen in practice. A good explanation of what really happens is given in the website Bad Coriolis.

The theory is that moving objects (and water) have inertia and try to continue moving in the same direction at the same velocity. When the object is rotating it is more complex but you can see what happens by trying some experiments.

Go to a playground with a round-about. Stand on the outer edge of the round-about, get someone to rotate it and try walking quickly to the centre. You should find that you are thrown in the direction of rotation even faster than the roundabout is moving. That is because your body wants to keep going at the same speed relative to the ground. You might have learned that your speed can be calculated by multiplying the circumference by the number of revolutions per second, so the greater the circumference the greater the speed. The edge of the round-about is travelling a lot faster than the centre.

Now stand on the edge with a water pistol, rotate the round-about and shoot at the centre. Does the water jet seem to go ahead of the round-about? It is trying to keep the same velocity relative to the ground so it seems to go faster than the round-about.

All these three experiments show that objects want to maintain the same velocity compared with the ground. Before you leave the round-about please wipe the water off of it.

The Earth is just like a large round-about but it rotates in space only once per day. If there were no other forces or disturbances, the same effect would occur, but in practice the shape of the sink or basin and very small flows in the water determine the direction of draining.

Not all fluids are the same. Some are thick and some are thin. Some get thicker when you stir them, some get thinner. The thickness of a fluid is referred to as its viscosity which has units of centipoise (cP). The viscosity tells us how hard we have to push the fluid to get it to move.

You can have fun with corn flour or custard powder (some of the cheaper brands don't work so well).

Put some dry corn flour or custard powder in a bowl. Add just enough water so that you can pour it out (into another bowl). You've probably already found that it gets harder (more viscous) as you mix it. The harder you try, the harder it becomes. If you want to create a mess, try rolling some into a ball between your fingers and then between your hands. As soon as you stop rolling it, or when you pass it to someone else it will start to flow. Yuk. We refer to this fluid as a shear thickening, or dilatant, fluid.

The opposite behaviour is so common you don't even notice it. Think of thick yoghurt, for example. When you are not stirring it is hard to pour but when you stir it, it seems relatively thin. A lot of foods, or fluids that contain long molecules are like this. we call them shear thinning, or pseudoplastic, fluids.

What about toothpaste or mashed potato or putty? If you don't push them they don't flow. They are solid until you push hard enough and then they become liquid. Yes - they are solid and liquid. We call them Bingham Plastic fluids.

Golden syrup is quite boring by comparison. It seems thick and it is thick. When you stir it, it stays just as thick. It's a normal, Newtonian fluid like water.

The Chemical Process and Engineering facilities have been fully upgraded, with new state-of-the-art laboratories and study spaces now open to our students and researchers.