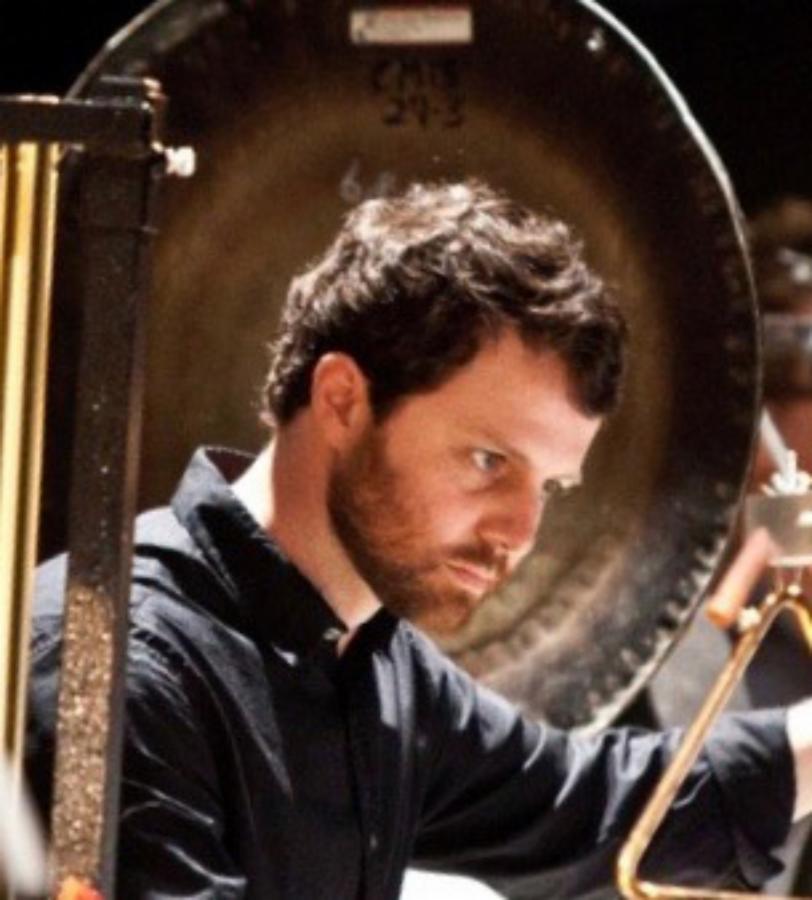 From Sacramento, California, Justin DeHart is a GRAMMY-nominated performer of contemporary musical styles from classical to pop, and from world to electronic. He is a current member of Los Angeles Percussion Quartet (LAPQ) and his musical resume includes performances with the NZ Symphony Orchestra, LA Phil New Music Group, I.C.E., red fish blue fish, and pop legends Stewart Copeland and Cheap Trick. Justin was awarded a Fulbright Scholarship for percussion studies in India and his talents have been featured at concerts around the globe.

Justin holds a B.M. degree from CSU Sacramento, a M.F.A. from the California Institute of the Arts, and a D.M.A. from UC San Diego. Justin is a YAMAHA Performing Artist and an endorser of Black Swamp Percussion, REMO, Sabian, and Innovative Percussion Inc.