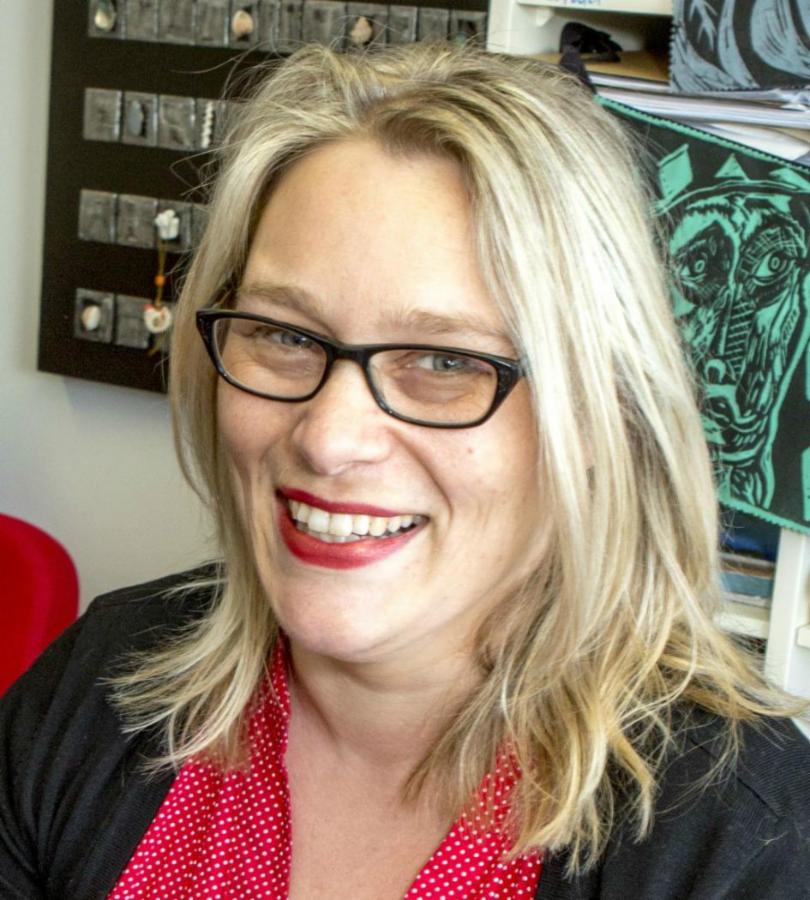 My core research deals with post-1960s horror cinema. I am most interested in philosophical, aesthetic and theoretical approaches to horror, as well as feminist and queer philosophies of space, subjectivity and embodiment. I particularly welcome requests for postgraduate supervision in these areas. My book "Women, Monstrosity and Horror Film: Gynaehorror", was published by Routledge as part of their Film Philosophy on the Margins series. My current research follows two tracks: an ongoing investigation into horror film / media in Aotearoa NZ, and a long-term project exploring diverse ways of considering bodies / spaces / ecologies / temporality in horror and related areas.

I am broadly interested in wide range of approaches to culture, especially the 'everyday', including digital culture, spectatorship, science and technology, issues of taste and consumption, camp and queerness, and so-called 'low' culture.

I am also active in the arts community. I am a prolific arts and cultural critic, I create and participate in performance work, and I appear regularly as a panelist, speaker and adjudicator. I am very happy to be contacted about school / outreach visits or speaking engagements. I am also proud to sit on the board of WORD Christchurch.

I currently teach into the following courses: ENGL103 The Outsider; ENGL132/CULT132 Reading Culture; ENGL213/CINE224 Childrens' Classics: Popular Children's Texts and their Representation on Film; CINE225 The Cinema of Contagion; ENGL232 Cultural Politics / Cultural Activism; and ENGL332/CULT303 Sexualities in Culture. I have previously taught courses on sex and sexuality in cinema, independent media, drama and dramaturgy, and creative writing.