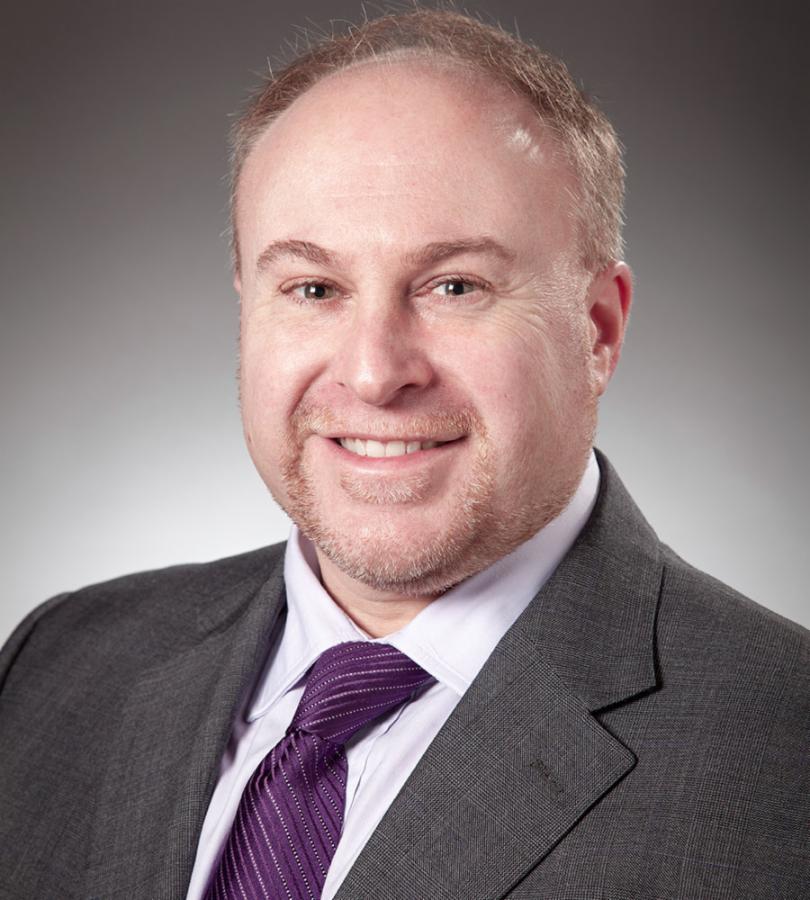 Chris is a medieval historian whose research explores the history of political thought and medieval legacies in Aotearoa.

Chris is a medieval historian whose research explores the history of political thought and concepts of identity, with a particular focus upon France in the 13th and 14th centuries. He is especially interested in the thought of medieval chroniclers, and in the way in which ideas were transmitted and received in the Middle Ages. Among his other interests are the Dominican theologian John Quidort of Paris, on whom he edited a book in 2015, and the late 13th-century Benedictine chronicler Geoffroi de Courlon of Sens, concerning whose thought he completed a series of articles published in The Medieval Chronicle and Viator. Chris is also interested in exploring legacies of the medieval and Early Modern world in Aotearoa. This led him to edit Treasures of the University of Canterbury Library (Canterbury University Press, 2011), to guest edit a special issue of the journal Parergon devoted to items in New Zealand collections (2015), and to edit (with Stephen Winter) Magna Carta and New Zealand - History, Law and Politics in Aotearoa (Palgrave Macmillan, 2017). He is Co-Director of the Canterbury Roll Project, an innovative and ongoing student-led digital venture that in 2017 produced a new edition and translation of Aotearoa New Zealand’s most significant medieval manuscript (www.canterbury.ac.nz/canterburyroll). His recent projects include co-editing the Routledge History of Monarchy (2019) and the open access collection Making the Medieval Relevant (De Gruyter, 2019; www.degruyter.com/viewbooktoc/product/489086), the latter with Conor Kostick and Klaus Oschema. He is presently the section editor for “Power, 1100-1550” for "Routledge Resources Online – Medieval Studies". He was the President of ANZAMEMS from 2015-2021 and is a Fellow of the Society of Antiquaries of London.