With a Doctorate in Engineering adding to an already impressive academic career, Professor Andy Phelps joins a very special cohort of students graduating from the University of Canterbury (UC) this month. 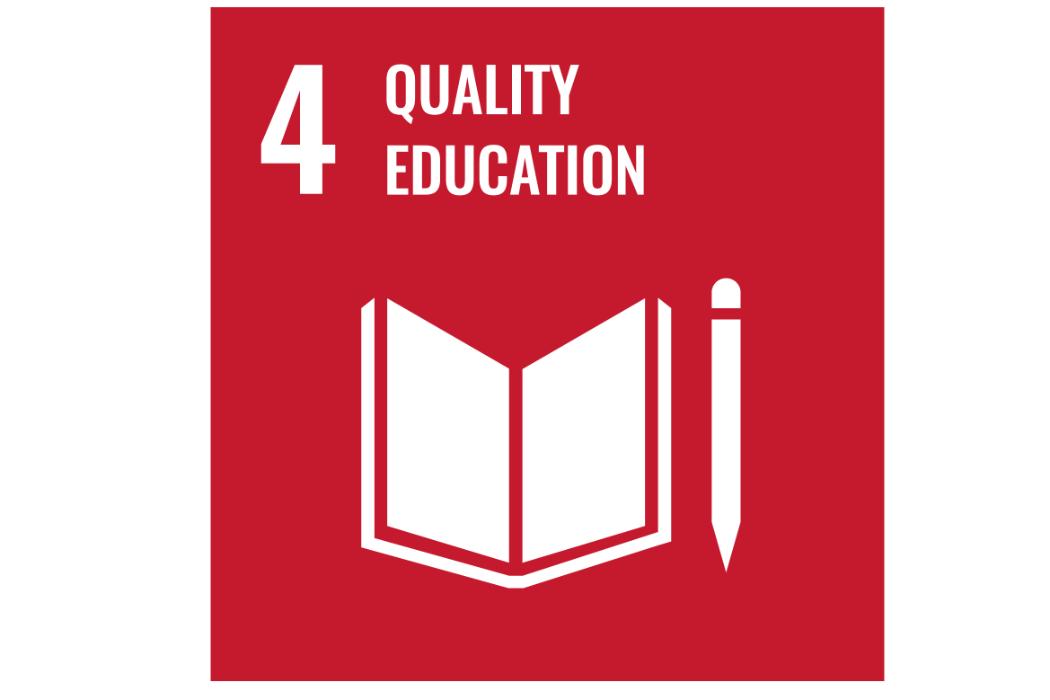 As Programme Director of UC’s Digital Screen Campus, Professor at UC’s HIT Lab NZ and American University (AU) in Washington DC, Director of the AU Game Centre and President of the Higher Education Video Game Alliance (HEVGA), Professor Andy Phelps is a man of many hats and his latest accomplishment, a UC Doctorate in Engineering, proves he’s not one to shy away from a challenge.

Phelps’ UC journey began in 2019 when the University partnered with the Government in a $7.7m investment into the country’s immersive gaming sector, creating the Applied Immersive Gaming Initiative (AIGI).

As the programme was housed under the HIT Lab NZ, a subsidiary of UC’s Faculty of Engineering, Phelps jumped at the suggestion he undertake an Engineering PhD as this allowed him to not only earn New Zealand academic credentials, but also reinforce the cross-disciplinary complexities within Game Design.

“I’ve had appointments in arts, in computing, communication, [but] nothing has ever quite felt like ‘home’ because my work straddles the divide from Engineering to Arts,” Phelps says.

Given the sheer number of responsibilities sitting on his shoulders, it’s easy to question how and where Phelps found the time to complete a doctorate but for many, the answer will come as little surprise.

“I had only been in New Zealand for around two months before the Covid-19 lockdowns. I didn’t know very many people and then everything shut down, so I really threw myself into my doctorate in a big way. Not just because I was excited about it, but also as a way to have something to focus on and stay sane.”

In graduating this month, Phelps joins a very special cohort; those students who started at UC at the same time Covid-19 first reached Aotearoa New Zealand.

These students have had to move and adapt to significant change and disruption introduced as a result of the pandemic, ensuring they could keep themselves and the UC community safe while moving forward with their qualifications.

Now, Professor Phelps is preparing to introduce students to another first at UC, the Bachelor of Digital Screen with Honours.

“Our new degree allows students the flexibility to decide, over the course of their study, where their strengths lie in the digital screen industries,” he says.

The new degree also favours the idea of learning by creating, which students will have the ability to do singularly, alongside their peers, educators, the screen industry and other creative professionals thanks to the work-integrated-learning and co-locational aspects of the programme.

“This is such an amazing time to be a storyteller, with new tools and techniques redefining what we know almost every day.”

“Our degree empowers young kiwis to get involved. It helps arm them with the tools they need to tell their own stories, to carve their own path and do things we (myself, UC and the world) haven’t even dreamed of yet.”

The introduction of the Digital Screen Campus, and it’s Bachelor of Digital Screen Production is timely as UC approaches its 150th anniversary, demonstrating the University’s continued place at the forefront of innovative, future-focused thought leadership. 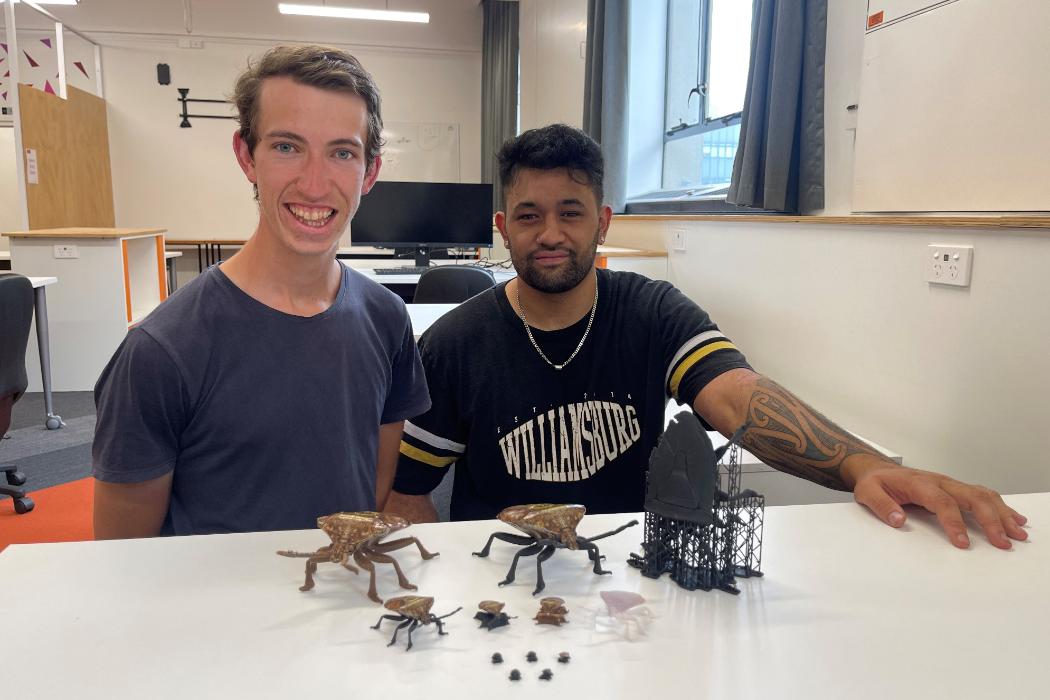 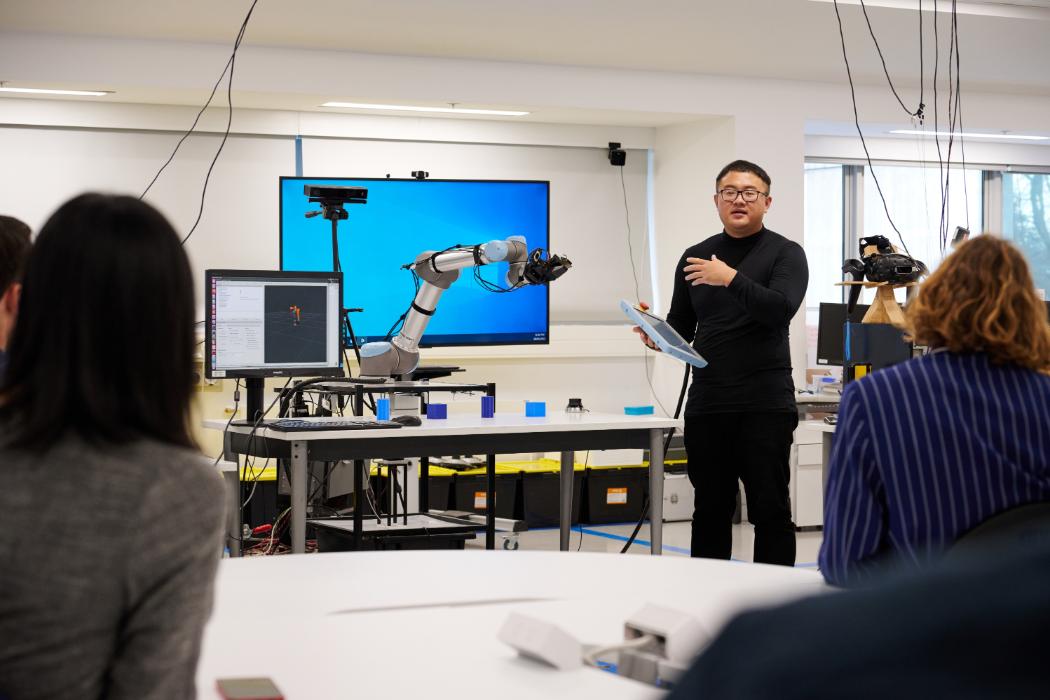 Interactive Robotics and Inspiring the Next Generation of Scholars