Micro-organisms found in bacteria and fungi could help change food waste into high-value products that would boost New Zealand’s economy by $1.6 billion a year and reduce greenhouse gas emissions. 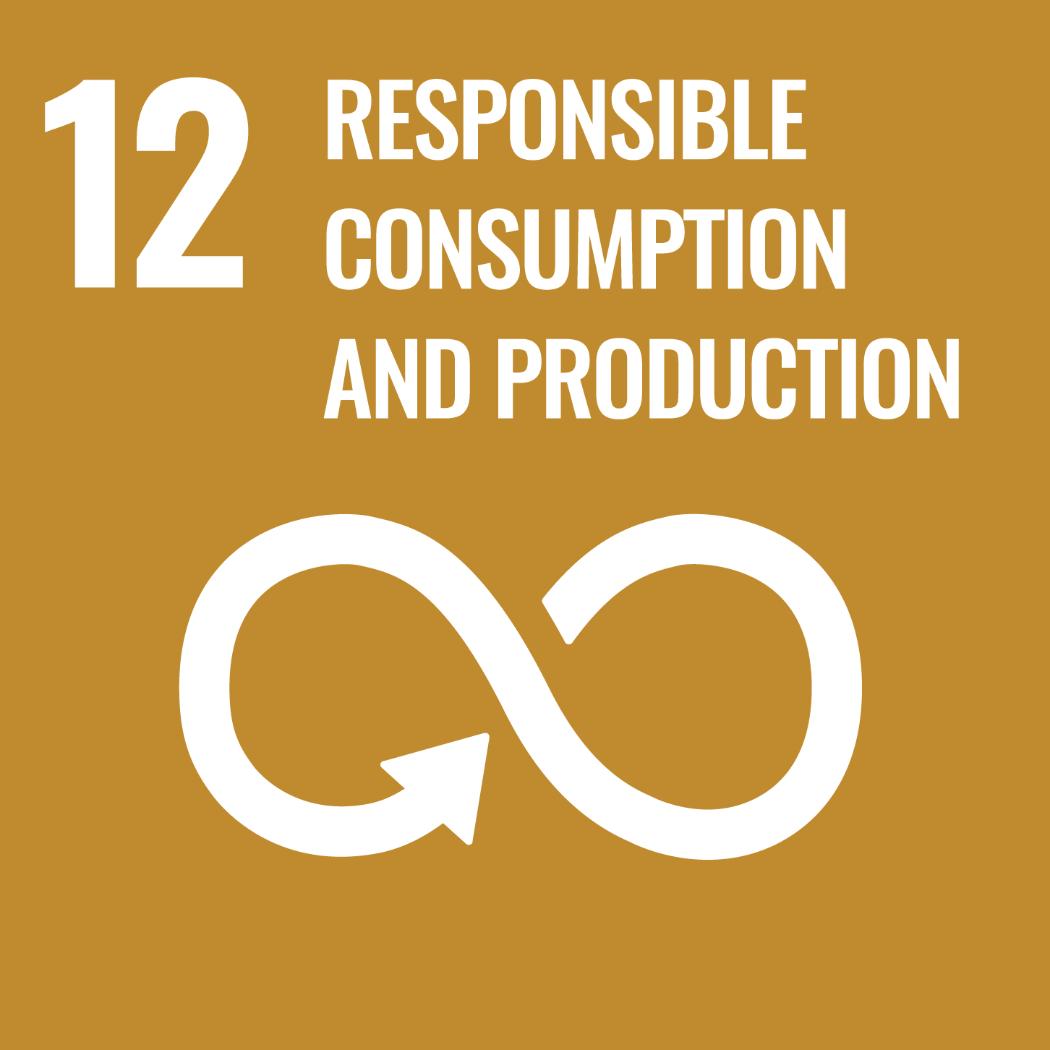 He says about 2.2 million tonnes of food processing waste products are dumped each year in New Zealand, costing about $270 million a year and increasing our greenhouse gas emissions.

“What we are aiming to do is create a more sustainable, circular agricultural economy, where biowaste can be transformed into useful new products to help feed animals or improve our soils.

“There’s huge potential to create a win-win situation where we dramatically reduce greenhouse gas emissions while also potentially boosting our economy by more than $1.6 billion annually.”

The project aims to use microorganisms, extracted from plants as agents to transform food processing waste into valuable products.

Manaaki Whenua Landcare Research has a unique, curated collection of over 20,000 strains of bacteria and fungi from plants      around the world; the New Zealand International Collection of Microorganisms from Plants (ICMP).

Machine learning methods would be used to select microbes that can transform particular biowastes – such as grape marc and milk processing waste - efficiently into new products such as soil conditioners and animal feed.

The team already has four Masters and PhD students investigating how different waste streams – by-products of wine and milk manufacturing - could be transformed into new products that would benefit dairy farmers and agriculture.

They also plan to recruit several more students with backgrounds in microbiology, artificial intelligence or biochemistry to join the project.

The research team is working with 21 food processing companies that are part of Venture Timaru who are keen to explore recycling options for their waste.

“We want to create economic and environmental value from biowastes by ensuring the nutrients they contain are harnessed to improve our soils and feed our animals rather than degrading our waterways and contaminating soil,” he says.

New Zealand’s milk processing industry produces nearly 800,000 tonnes of solid biowaste and 190 billion litres of liquid effluent annually. Professor Robinson says bioreactors at milk processing plants could transform this waste into a valuable soil conditioner instead of it being disposed of on nearby land.

Professor Robinson estimates the potential economic benefit of the research is more than $1.6 billion a year from reduced disposal costs, new product sales and reduced reliance on imported products, such as phosphate fertilisers and palm kernel expeller (PKE), which is used as animal feed and costs about $300 million a year.

It could also reduce greenhouse gas emission penalties by an estimated $178 million a year.

Reducing contaminants in the environment and food supply would also enhance New Zealand’s reputation in overseas markets, he says. 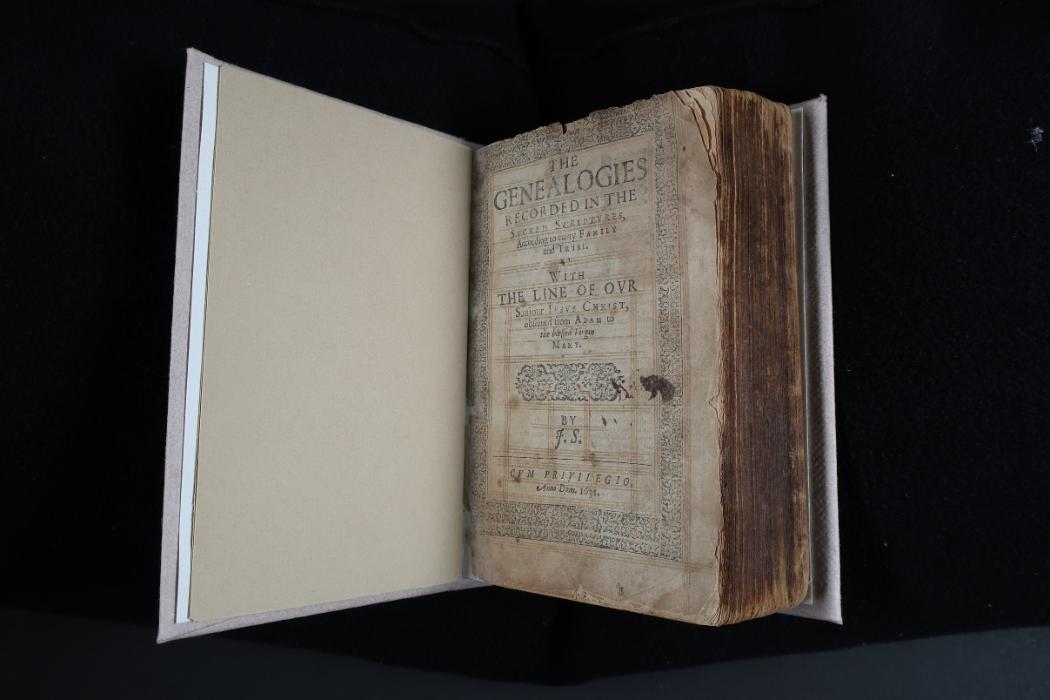