The National Adaptation Plan is a welcome step to urgently adapt to the worst impacts of climate change, says University of Canterbury Professor Bronwyn Hayward. 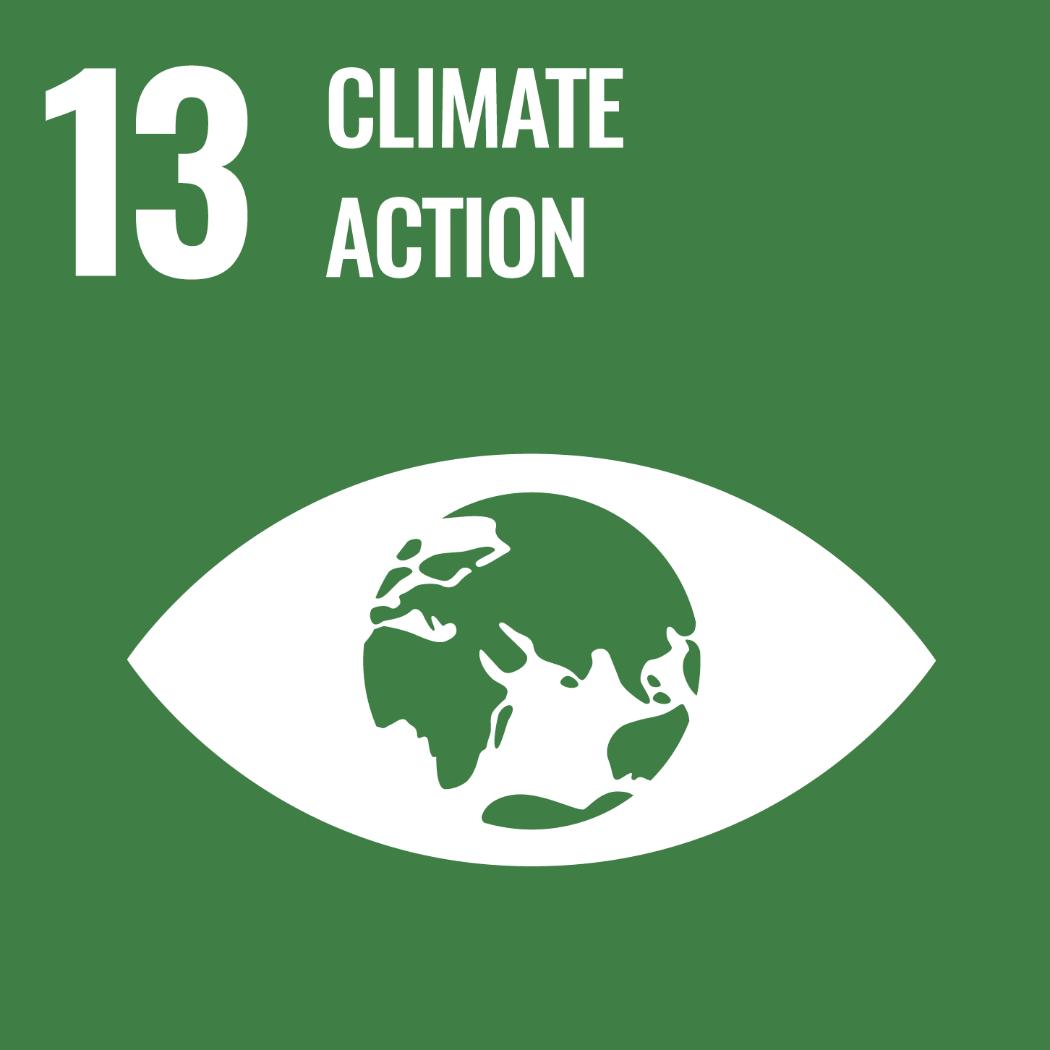 The government has released its plan to deal with the rising seas, increasing heat and extreme weather that are predicted to come with a changing climate.

The Climate Minister says the National Adaptation Plan will support community-led and Māori-led adaptation, provide better information for home-buyers, and embed adaptation into policies across Government.

“Publishing a National Adaptation Plan today is an important step. New Zealand now joins other countries that have created a plan for protecting people from the worst impacts of climate change, the test will be in implementing, evaluating, and investing in adaptation over time.

“It is easy to assume people are more worried about supermarket bills or the price of fuel than they are about reducing climate risks but in reality, ask any community where homes, farms and other businesses have been impacted by repeated floods or fires, and the climate is also top of mind, even if voters don’t always express their anxiety using the term ‘climate change”.

“New Zealand is a long skinny country. Living close to the sea is a feature of the lives of many of us in a country that is only 400 kilometres wide at its broadest point. More than 65 per cent of us live within 5 kilometres of the coast so what happens on our coasts including sea level rise and coastal inundation is an immediate to concern to over half the population. Coasts are particularly important for Māori and aspects of Māori wellbeing, because of exposure of marae and culturally significant sites, and use, development and protection of marine resources is closely entwinned with Māori tikanga, culture and traditional practices.

“New Zealanders are highly exposed to coastal risks with 18,200 kilometres of continuous beach and cliffs, making ours the seventh longest coast in the world. This risk is expanded if we include the coastline of the wider ‘Realm’ of New Zealand including: Tokelau, the Cook Islands and Niue.

“This plan is a welcome start. But I would hope all governments revisit the core principles more regularly than every 6 years. Chaotic climate impacts will not wait for parliamentary election cycles.

“Discussion in the wider document has started to bring together some important key issues, particularly the need to integrate actions that cut emissions and reduce risk (like planting trees to cool our heating cities and absorb carbon) for climate resilient development. And there is recognition that welfare payments and health and education, are also part of climate adaptation.

“But the overall vision of the plan is oddly short-sighted as a guide to how we will protect New Zealanders. The vision statement currently says the plan aims to protect our people, places, and systems from the unavoidable effects of climate change “in a fair, low-cost and ordered manner”. Yes, it is vital the actions we take are fair and equitable, protecting the most vulnerable, but there is no way that adequate adaptation can be low-cost. Who or how will we pay to protect lives and businesses?

“Acting now will be cheaper than retrofitting infrastructure and homes in the future but we should be under no illusion adaptation is cheap. Political parties promising tax cuts to the highest earners for example will need to explain how they will afford to protect this country in a chaotic climate?

“Secondly, it is not clear why the Treaty of Waitangi is not framing this vision statement. The latest IPCC report on Adaptation and Vulnerability is clear that where decisions are informed by Indigenous and local knowledge, science and principles of equity and inclusion, adaptation outcomes are most effective. This finding was signed by 200 governments including our own.

“It’s time we lifted climate planning above party politics, there is too much at stake, and too many lives at risk now. All political parties, councils and communities have a role to play in ensuring this plan is part of wider progress towards a safer, fairer, more sustainable future. Let’s start now.”

Read the article in full on the Science Media Centre.