A goal of giving back to his developing home country, Papua New Guinea, has motivated Charlie Ikosi to study at the University of Canterbury (UC).

He swapped his job mapping rural airstrips in Papua New Guinea for study towards a Master of Geospatial Science and Technology degree at UC.

After he completes his degree in February next year, Charlie plans to return to Port Moresby to put his new skills to good use. He wants to work at a decision-making level, working with government and non-governmental agencies (NGO) so he can have the most impact.

“Papua New Guinea is very much a developing country,” he says. “I want to use the knowledge that I gain in Geospatial Science to address some of the issues that we have in infrastructure and services.

“I’d like to encourage the government to develop the aviation sector and improve it, and direct more funds into maintaining some of the airstrips that are there, because at the moment many of them are being shut down.”

Small airstrips are vital, connecting isolated villages in rugged, highland areas with the rest of the country. About 80 per cent of the population of eight million lives rurally, Charlie says, and many remote villages can’t be reached by road.

“The only way people in those villages can access services, such as medical care, is through these airstrips serviced by light aircraft so they are very important.”

Charlie is one of the students featured in a new UC Believe U Can campaign. He volunteered to take part because he wants to share what he is doing and encourage people to make a difference.

“I want to inspire people back home who have a dream of coming out into the world and getting a world-class education and taking it back home to help improve their communities.

“I feel very privileged to be here and I want to give back, by being an example. Reading about it and hearing about it is one thing but I wanted to put a face to it.”

Charlie has a Geology degree from the University of Papua New Guinea. Before moving to Christchurch he worked for an NGO in the aviation industry, using drones to survey airstrips as part of a project to help maintain and restore them.

“I felt that I needed to know more about this field because I only knew the basics in terms of mapping. I started looking into scholarships to study overseas so I could get a world-class degree.”

He chose UC because of its strong research reputation in Geography and its connections with Antarctica, which he would love to visit on a student study trip.

Not many people in Papua New Guinea have the opportunity to study at university, he says. But his father, a lawyer, encouraged him and his siblings to get a tertiary education.

He is very aware of the impact of climate change on his Pacific home, and says Geospatial Science offers techniques for tracking what is happening and who it’s affecting to help come up with solutions. “A few years ago we experienced the first frost in the highlands and food crops were destroyed. We don’t usually have that happen. We needed to know how many people were living up there so we could understand how these kinds of disasters can affect our populations.”

Papua New Guinea's many small island communities are vulnerable to rising sea levels, he says. “These people are already being inundated by rising seas. Geospatial Science can help us use modelling and simulations so we can understand how long it could take before an island is inundated.” 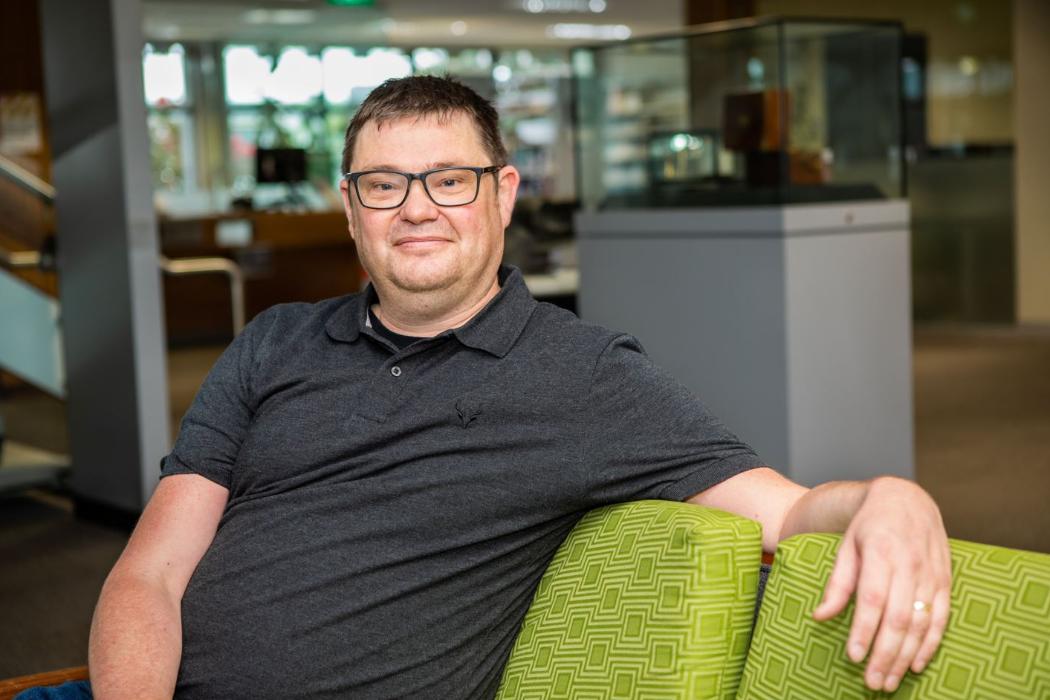 A $2 million partnership between New Zealand and German researchers aims to create new technology that could spark a breakthrough in green hydrogen ... 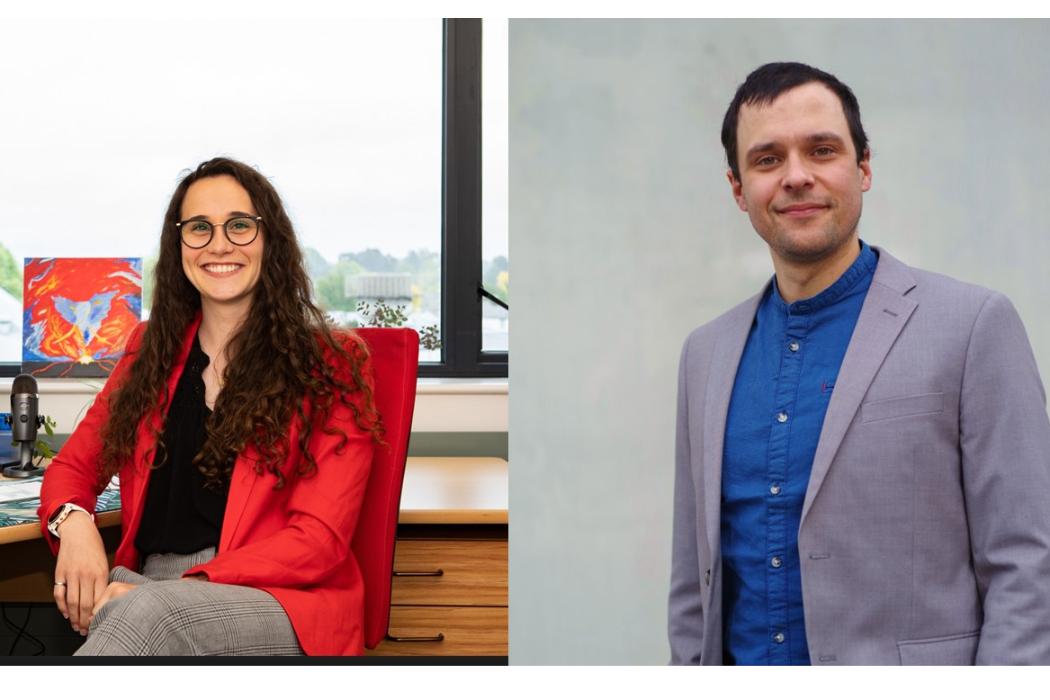 Research on our future energy needs gets $2 m boost

A University of Canterbury-led project has won Government funding to explore how green hydrogen could provide sustainable transport, heating and ...