New Zealand’s potential as a maple syrup or birch syrup producer is being tested by researchers at the University of Canterbury (UC). A trial plantation has been established near Hanmer Springs, with more planned for Canterbury, Waikato and Rangitīkei. The UC team is also seeking to identify native tree extracts that could have uses in food or rongoā (medicine). 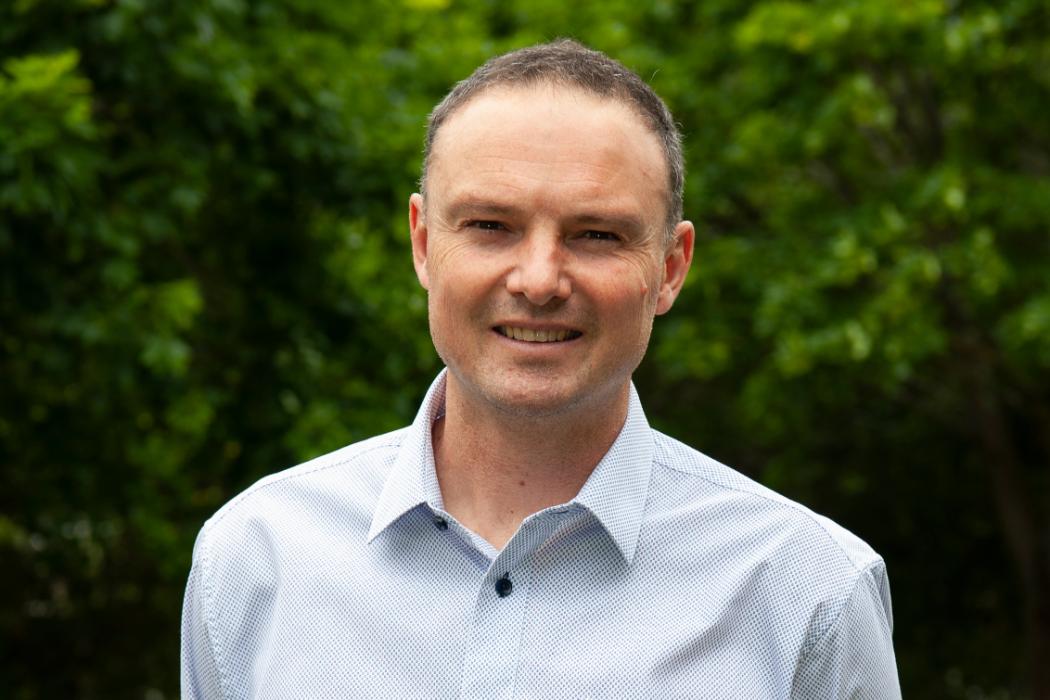 Canada’s freezing winters play a pivotal role in its maple syrup production, by getting the sap flowing in big, old maple trees, which can then be collected and processed into syrup. Aotearoa’s mild winters would seem to rule that out, but a UC research team, led by Chemical Engineering Professor Matt Watson, believes New Zealand has commercial sap potential waiting to be tapped. However, this sweet future lies not in old trees, but rather young maples that more readily produce sap in winter, in a closely spaced, horticultural-style row-crop.

“We planted our first maple saplings near Hanmer Springs last autumn and will coppice prune them to keep them small,” says Professor Watson, who is also the Director of UC’s Biomolecular Interaction Centre (BIC). “We’re now working with other landowners to establish additional small-scale plantations, each with around 100 trees.”

Instruments will monitor factors such as sap flow and local weather conditions. “We hope to extract a small quantity of sap this winter that will give us a measure of sugar concentration.”

While commercial production is a long way off, it is projected that 2000 hectares of maple trees could generate $60 million a year in maple syrup revenue. By absorbing carbon dioxide, maples would also benefit the environment and could be planted beside waterways as a riparian buffer.

3D imaging will be carried out at the Australian Synchrotron in Melbourne on live sugar maples to help the researchers better understand sap production mechanisms through freeze-thaw cycles.

A trial plantation of birch trees is also planned. Birch syrup is produced in a similar way to maple syrup but has a more savoury taste.

“In conjunction with iwi, our research team is also hoping to identify native tree extracts that may be useful as components in food or rongoā.”