A Bachelor of Sport Coaching degree from the University of Canterbury (UC) combined with years of voluntary work have helped Cam Wilson shoot for, and land, his dream job. 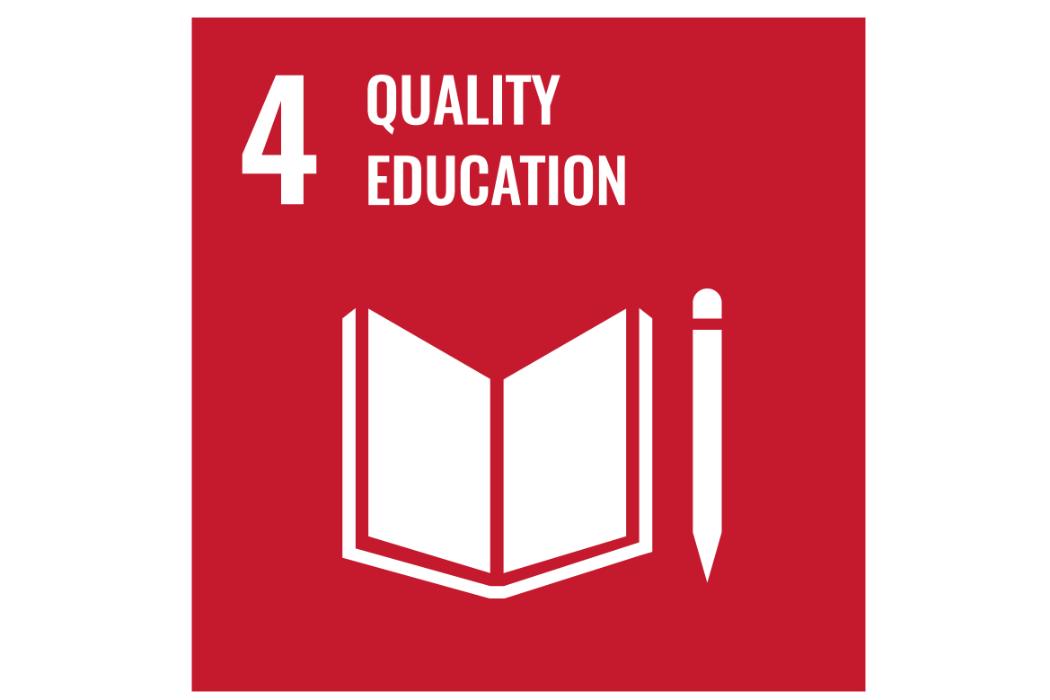 The Kaiapoi local has scored full-time work as Community Development Manager for North Canterbury Basketball just after finishing his studies this year.

Cam, 22, says the connections made while he was studying and the practical experience that was part of his degree definitely helped him get “a foot in the door”.

“With Sport Coaching at UC, you’re coming out of university with experience already. Being able to put what you’ve learned in class into practice straight away definitely helped me get this job.”

He also coached voluntarily in Kaiapoi and Rangiora while he was a student and had a paid coaching job at St Andrew’s College.

“I’ve been coaching basketball since I was 13 and it’s always been what I wanted to do. I’ve coached all age groups from children through to adults. This is my dream job to be honest and I feel really lucky,” he says.

He learnt a lot from the Ram’s Head Coach, Mick Downer, who he was introduced to by his UC lecturer Piet van Hasselt.

“Mick invited me to come to trainings and watch and learn, so I went to every training and picked his brain and learnt as much as I could.”

Cam also got to know former Rams Assistant Coach George Robinson, the previous Community Development Manager for North Canterbury Basketball, who has had a big influence on Cam’s career direction.

He is excited to have found work he enjoys in his local community.

“It’s great to be able to go straight into it and not have to worry about job hunting without an income. UC has definitely helped by providing me with so many great connections.” 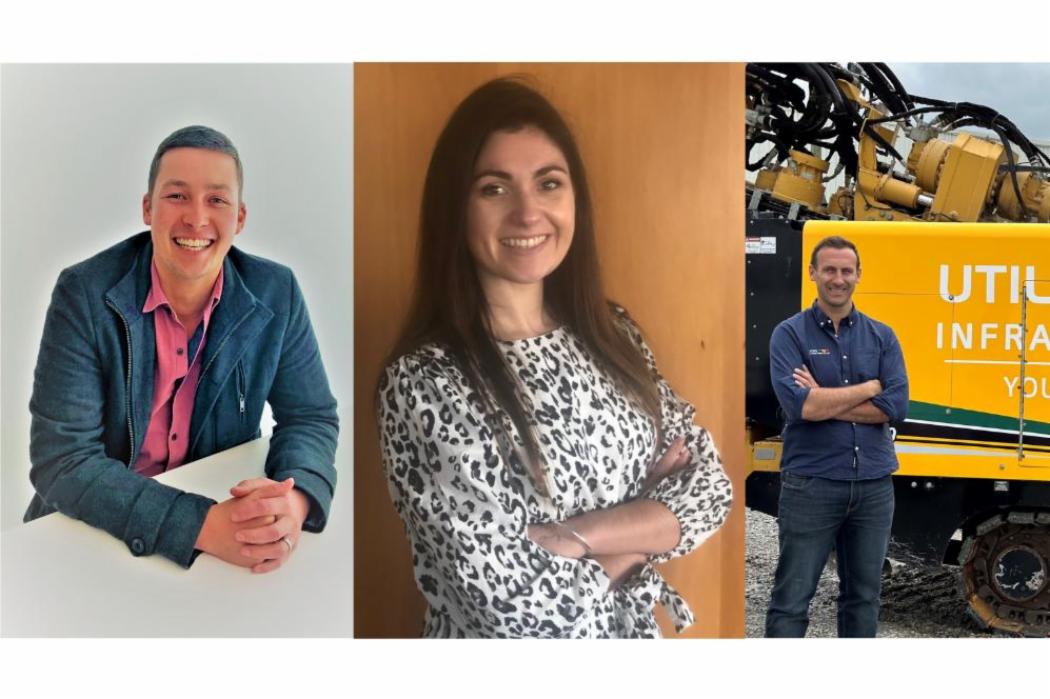