The University of Canterbury’s Ursula Bethell Writers in Residence for 2021 have been announced. 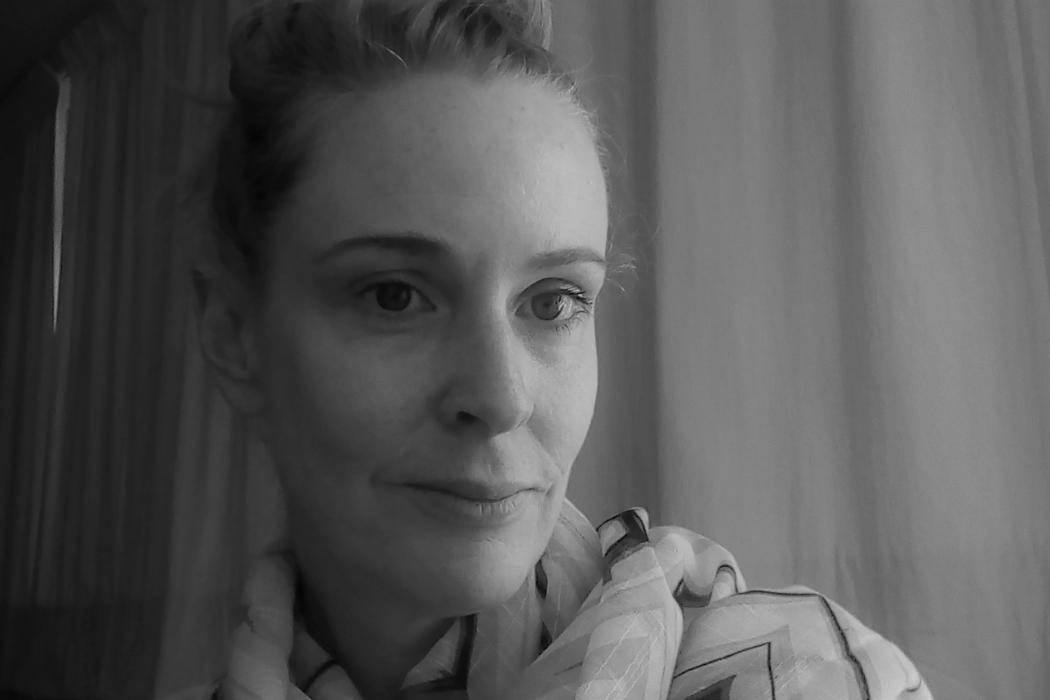 New Zealand-Greek writer and translator Vana Manasiadis says she is "beyond thrilled" about her 2021 Ursula Bethell Residency in Creative Writing.

The writers in residence in the University of Canterbury’s (UC) College of Arts will be Vana Manasiadis and Behrouz Boochani. They will both join the University’s English department for the first half of the year.

Senior Lecturer Erin Harrington says the University’s English department is thrilled to be able to support these two talented writers.

“They bring with them a wealth of expertise, and impressive track records that connect the local with the international. Their mutual interests in the power of language and translation, and the experiences of migrants and exiles, are an important way of demonstrating the power of the creative arts. We and our students will be lucky to have them join our community.”

Dr Harrington notes the writers have some fortuitous overlap and points of intersection in their work.

“Both writers have international connections and networks, are multilingual, and have an interest in translation – which includes making work available in other languages, and in language revitalisation. Both are interested in the stories of migrants and exiles. Both are interested in indigeneity, and Behrouz is interested particularly in the relationships of indigenous peoples globally.”

Vana Manasiadis is a New Zealand-Greek writer and translator whose collection of poetry The Grief Almanac was launched in May 2019.

For the residency, Vana’s project draws from her interest and expertise in translation, and the way that it can withhold, bridge, restrict and embody dialogue. This poetic work, like her other hybrid works, will combine poetry, prose, script and visual art, offering a series of dialogues and monologues from migrants, exiles, and voices from Aotearoa New Zealand.

Vana says: “As well as providing support and space, the residency will be contributing significantly to the community of the project – and I’m beyond thrilled”.

Behrouz’s proposed work is a short story collection named Ghobad, which is the story of indigenous generations in pre-modern Kurdistan. The work will be written in the Kalhori dialect, which has been systematically suppressed and is in danger of dying out, and it will then be translated into English.

“The residency also offers precious space for exploring writing in a context outside of Manus Island,” he says.

The Ursula Bethell Residency in Creative Writing, jointly funded by the university’s College of Arts and Creative New Zealand, was established by the University of Canterbury in 1979 to provide support for New Zealand writers and foster New Zealand writing. The residency allows authors of proven merit in all areas of literary and creative activity an opportunity to work on an approved project within an academic environment.

Since the inception of the Writers Residency, UC has been home to dozens of fiction-writers, poets and dramatists, many of whom have made valuable contributions to the development of young writers studying at the university. Since 1979, UC has hosted many renowned writers, including Keri Hulme, Kevin Ireland, David Eggleton, Eleanor Catton, Owen Marshall, Fiona Farrell, Tusiata Avia, and Victor Rodger.