Wildlife translocations will have better results if they are led, or genuinely co-led, by Indigenous peoples. That’s the premise of a recently published paper by researchers at the University of Canterbury (UC) and South Island environmental practitioners. 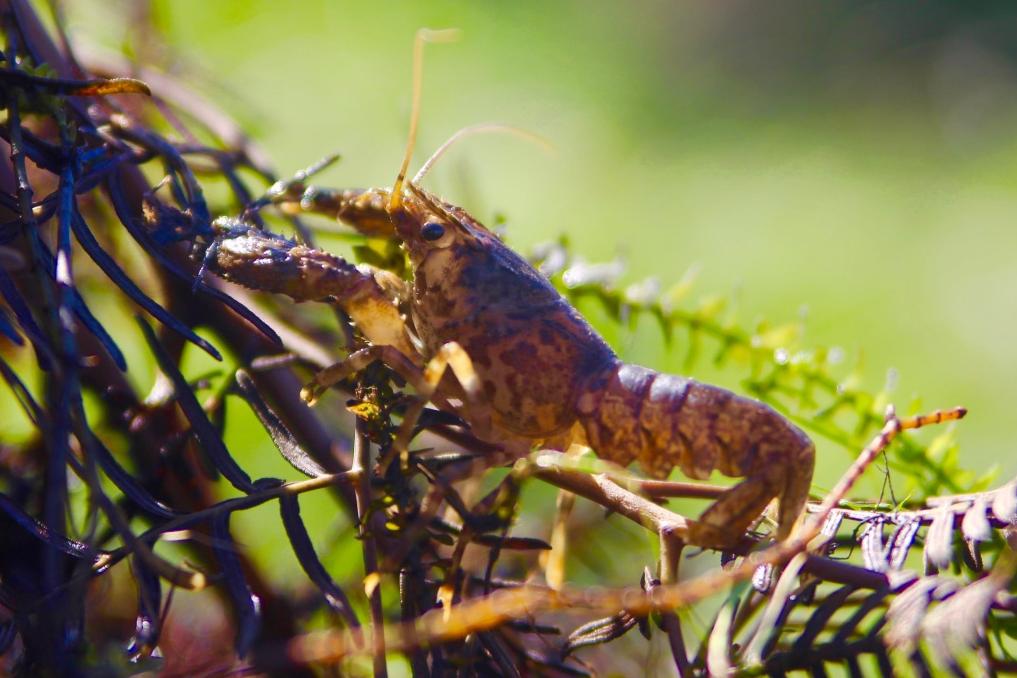 Lead author Aisling Rayne says the Mi’kmaq (First Nations people of Canada) principle of Etuapmumk, or ‘Two-Eyed Seeing’ is a helpful way to explain how this can work.

“Mi’kmaq elder Dr Albert Marshall describes it as learning to see from one eye with Indigenous knowledge, and from the other eye, Western knowledge,” she says.

Experience in Aotearoa and around the world has shown that if this approach is used for conservation, you get better environmental and social outcomes.

“It’s Indigneous ways of knowing and seeing that are going to bring the most benefit, because they’ve had relationships with the natural environment far longer than we have in Western science, and have a more holistic approach.”

The team have been working to co-develop strategies to restore native wildlife at two wetlands in the South Island.

Previously, attempts have been made to translocate kōwaro to one of these wetlands, but the planning didn’t take into account how the translocated fish would impact their new habitat and those involved are unsure whether it was succesful or not.

Good ecological data is needed to make a wildlife translocation work, which is lacking in Western science for many native freshwater fish and invertebrates.

However, the local iwi Kāi Tahu has ecological knowledge about these areas and species, which has been passed down from their tūpuna (ancestors).

“There are some good examples of whakapapa (genealogy) lines that aren’t necessarily indicative of evolutionary relationships – taxonomy – but more ecological relationships.

“Some crop species have whakapapa that links to their pests as well as the things that help them grow,” he says.

These ecological links can be more useful for translocations than their taxonomic counterparts.

“Quite often we try and translate things into a Westernised science mind, but Indigenous people think differently. The connections we see aren’t necessarily how we would chop them up in a Western world,” she says.

Channell says too often translocations are a one-off thing and then that’s it, nothing else happens.

“But if you’re actually engaging with the local community (usually hapū or iwi), then it’s more likely to be maintained. It’s not just this one-off ‘chuck it in there and leave it’ because it becomes part of them and they look after it. They’ll also add to the knowledge because as things are changing, knowledge changes.”

This approach doesn’t only work in New Zealand.

Channell says “It applies globally. People who have grown up in those areas, they know it better than any researcher who just walks in. They also know patterns from the past as well.”

In the Khong province of southern Laos, freshwater fish stocks have been shown to improve when they are run by the local community, compared to those managed solely by government.

Gunditjmara communities in southeast Australia have managed the culturally-significant kooyang (short-fin eel) for millenia, including through the use of complex aquaculture systems. These communities have also restored habitat and re-established migratory pathways for native fauna.

This study was part of the Adaptive Evolution of Native Biota project, funded by the BioHeritage National Science Challenge.

This article has been shared with permission from the BioHeritage National Science Challenge.