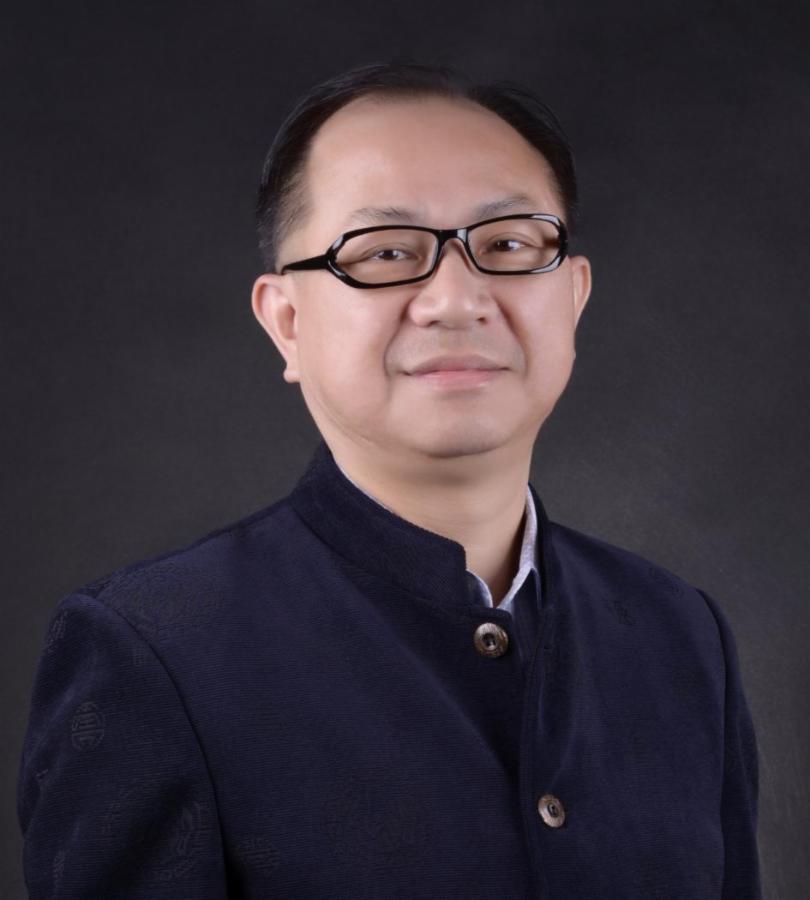 This doctoral study aims to illustrate, by way of case studies, a critical analysis of the appropriateness or the consequence of anti tax haven legislation in Australia and New Zealand that curbs such offshore tax avoidance schemes. In particular, similar legislation in Australia and New Zealand, is comparatively analyzed in order to develop recommendations for reform of the relevant anti tax haven measures in the Australian and New Zealand tax laws. This study also entails a study of some of the popular schemes that are adopted by residents for investing offshore using tax haven and low tax jurisdictions so as to avoid or defer taxes.

In order to achieve these objectives, this study involved interviews with CFOs of large corporates and high net worth individuals to enquire how and why tax haven or low tax jurisdictions were being included in their offshore investment structures. It also involved interviews with tax authorities in Australia and New Zealand to enquire how they responded to tax havens activities by their residents.

Since tax haven abuse is an international problem, the effectiveness of the work of some international organizations in counteracting tax haven abuse of countries’ tax bases is also examined. The ultimate goal of this study is to contribute to reform that leads to comprehensive anti tax haven legislation for Australia and New Zealand. In that, the move away from the legal principle of “One Law for All” is recommended in tax laws, and a new doctrine of Earnings Hardship Taxation is recommended to be introduced in domestic tax systems.

Prior to starting my PhD in 2011, I have been a chartered accountant in public practice in New Zealand since 1996 till now. I earned a master’s degree in taxation studies with second class honours second division from the University of Auckland, and a bachelor’s degree in accounting equivalent from Hong Kong Baptist University (accredited by California State Board of Accountancy).