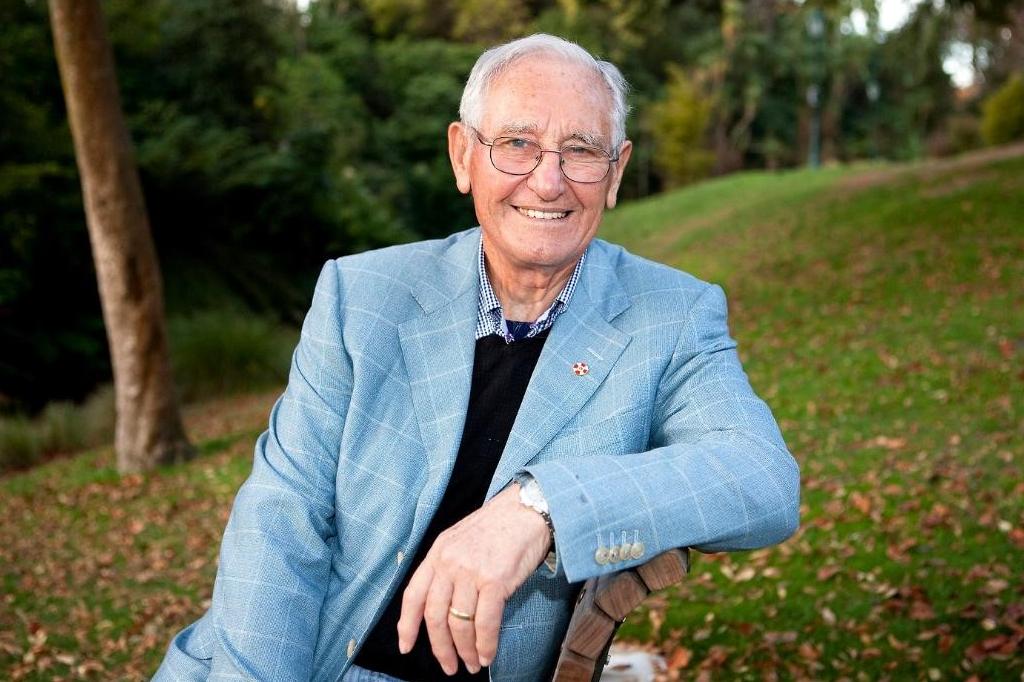 Dr Kerr returned to New Zealand and the University of Canterbury in 1971, where he became a Professor of Mathematics for 22 years until his retirement in 1993, when he was appointed an ‘Emeritus Professor’. Professor Kerr developed strong links with the department of physics and astronomy, where his seminal work on the Kerr Vacuum provided the basis of much research and teaching.

The University of Canterbury awarded the rare honour of the title Canterbury Distinguished Professor to Professor Roy Kerr who also received the prestigious Crafoord Prize in Sweden in 2016. Canterbury Distinguished Professor is the highest academic title that can be awarded by UC and has been conferred only twice before in the University’s history. Title recipients are Nobel Prize winners or equivalent, such as the Crafoord Prize, which is worth over $NZ1 million