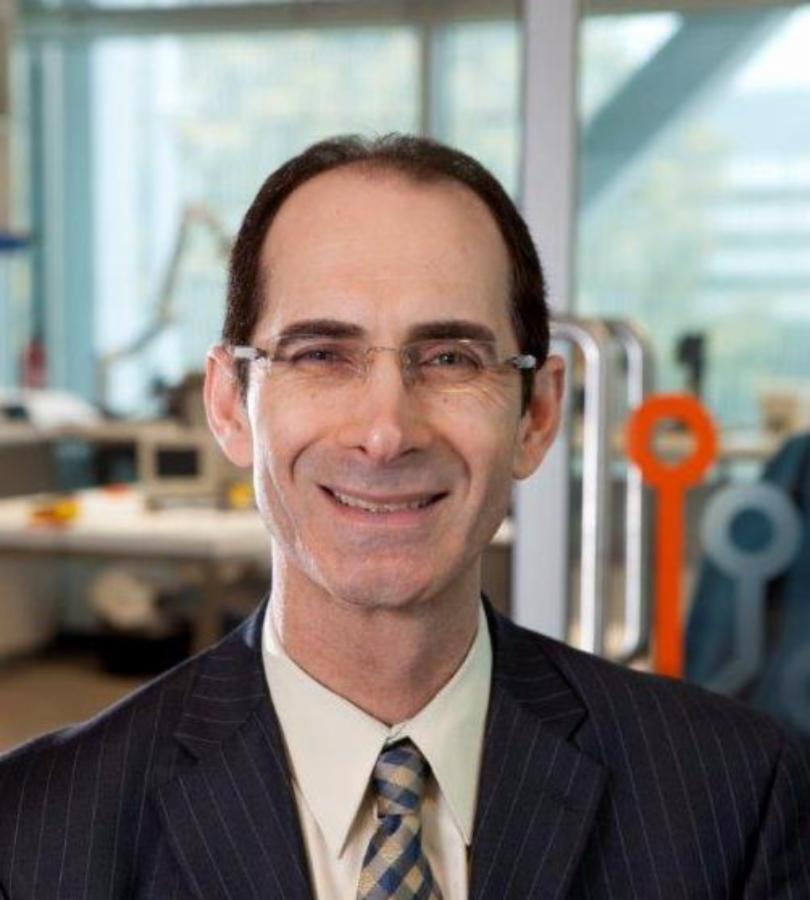 As a hands on engineer and when Fred was research active, his areas of interest were: ASIC design – primarily CMOS; Microprocessor design - both RISC and CISC; Mainframe/mid-frame/small frame computer architecture; Microprocessor and various I/O mainframe board designs; Desktop mother boards

Prior to joining UC, Fred was the Director of Flows and Methodology at Freescale Corporation in Austin, Texas, where he was responsible for a Worldwide group in various design locations in Asia, Europe, North and South America and a budget of over US$100M. Prior to that, he was the Senior Design Centre Manager at Oki Semiconductor/ChipX Corporation responsible for the design site in Pittsburgh, Pennsylvania specialising in ASIC design for some of the best known companies including Intel Corporation.

Before joining Oki, Fred worked as an expatriate for Macau Government/University of Macau. Prior to that, he was the Vice President of Engineering at CPS Corporation in Germany.  Before starting his international assignments, Fred was the Technology Analysis Manager at Unisys Corporation based in Mission Viejo, California responsible for R&D for small/mid frame computers. Fred started his career at Bechtel Power Corporation in Norwalk, California as a Systems Engineer.

Fred earned his BS, and MS degrees in Electrical Engineering from University of Southern California, and completed several project management programs including an executive MBA essentials at Katz Graduate School of Business of the University of Pittsburgh.