A University of Canterbury scientist is leading a world-first study exploring how microplastics in our air and oceans could be influencing the global climate. 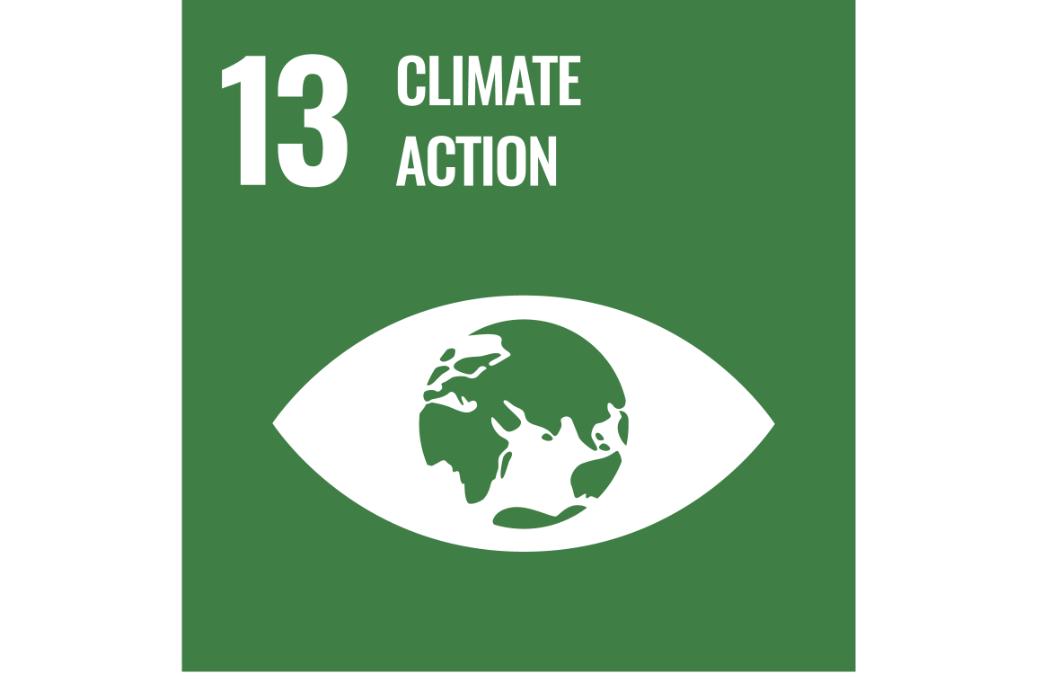 Laura Revell, an Associate Professor in the School of Physical and Chemical Sciences, has received a three-year grant worth $928,000 from Te Pūtea Rangahau a Marsden (Marsden Fund) for the work.

Microplastics are tiny – less than the width of a human hair – and formed through the breakdown of plastics as they age and are exposed to sunlight and other environmental factors. While there has been significant research into the impact of microplastics on the marine environment, the field of airborne microplastic-climate interactions is in its infancy.

“Microplastics are in the air we breathe and influence climate on a global scale by absorbing and scattering light,” Associate Professor Revell says.

“They are also ubiquitous in the world’s oceans, with an estimated 15-51 trillion microplastic particles floating at the sea surface globally. Recent research indicates that microplastics are emitted from the ocean to the atmosphere, and seed cloud formation. Both processes are relevant to climate change; however their impacts cannot be accounted for because global climate models do not represent these newly-discovered processes.”

“It is estimated that, unless serious changes are made to curb global plastic production and improve the way that plastic waste is managed, the abundance of plastic litter will double over the next 30 years. So, this ambitious, original and world-leading research will gain globally relevant and time-critical insights into the extent to which plastic litter may influence future climate change.”

Her latest Marsden grant builds on a previous Fast-Start grant from the same organisation in 2019, when Associate Professor Revell started studying this field. She has also won the Cooper Award – the Royal Society Te Apārangi Early Career Research Excellence Award – for her chemistry-climate interactions modelling work.

Associate Professor Revell says the research will be based on future scenarios ranging from immediate cessation of plastic production, to business-as-usual production and waste management.