The University of Canterbury's state of the art Digital Screen Campus (DSC) will provide training for future leaders in film production, game development and cross reality.

The University of Canterbury, plans to open the Digital Screen Campus - the first of its kind in Australasia - next year and is investing NZ $97 million into redeveloping 14 hectares of its own land for the new facility.

A combination of industry partnerships and work-integrated learning is at the heart of the innovative new DSC being developed by the University. The campus will provide training for future leaders in film production, game development and cross reality, helping New Zealand play a key role in the future of digital screen convergence.

DSC Programme Director, Professor Andrew Phelps says the convergence of film production, game development and cross reality is critical to the entertainment industry and there’s a huge need to educate and develop the talent needed for these industries to grow.

“Following the success of productions such as Disney’s The Mandalorian, the acquisition of Weta Digital [now WetaFX] by Unity, Netflix moving into game development, Microsoft’s acquisition of Activision|Blizzard, and the versatility of platforms such as the Unreal Engine, it’s clear that digital screen convergence is happening, and we will need fresh talent in these areas.”

Phelps, who is also a professor in the Film & Media Arts division at American University in Washington, DC, and President of the Higher Education Video Game Alliance, continued: “I’m tremendously excited about the DSC effort. This programme will help New Zealand push the limits of games, film, virtual reality, interactive media, commercial production and education in many new ways, and will be transformative for both the University and for Christchurch. I’m also excited about establishing and extending several international partnerships as a part of this work.”

Providing the convenience of full-service, commercial-standard production facilities on one site, the DSC will benefit local and international projects of all sizes, while expanding the University’s teaching and research capabilities in Digital Screen Production.

In addition to financial incentives offered by the New Zealand Government, and regionally, Screen CanterburyNZ, the University believes the presence of the DSC in Christchurch will further incentivise projects to base themselves in the South Island. The campus is located less than 20 minutes from Christchurch International Airport, New Zealand’s second largest airport, with the Canterbury region central to many South Island filming locations.

The South Island region has been used as location in a number of international films and television projects including Netflix’s The Power of the Dog, Disney’s A Wrinkle in Time and the BBC’s and TVNZ’s The Luminaries.

David Strong, CEO at the NZ Film Commission commented: “New Zealand is renowned for pushing boundaries, challenging industry norms, and redefining technology in the screen industry. The DSC will provide the skills, connections and knowledge needed for a new generation of innovative, creative storytelling by New Zealanders for New Zealanders, and continue our country’s reputation for excellence and a strong screen production industry that can compete globally.”

By enabling commercial and academic worlds to coexist and collaborate, the DSC will reshape the future of this ever-changing industry. The University will work in partnership with the commercial screen industry on its DSC educational offering to ensure students are graduating with the exact skillset they require to meet demand.

Screen production is rapidly changing and reinventing, says Executive Director of AMPCO Studios, Mario Andreacchio: “The future winners will be the ones who can combine innovation with imagination, R&D with production, wisdom of experience with entry level. Congratulations University of Canterbury, your new Digital Screen Campus is a fabulous, bold and necessary initiative in these times. Count me in.”

Co-operative education, or work-integrated learning, is at the heart of the proposed DSC curriculum, allowing students to obtain invaluable skills and experience by working at the frontline of their chosen field, and building relationships with industry players, before they graduate.

The University of Canterbury will welcome the first students to its Digital Screen Campus in 2023. 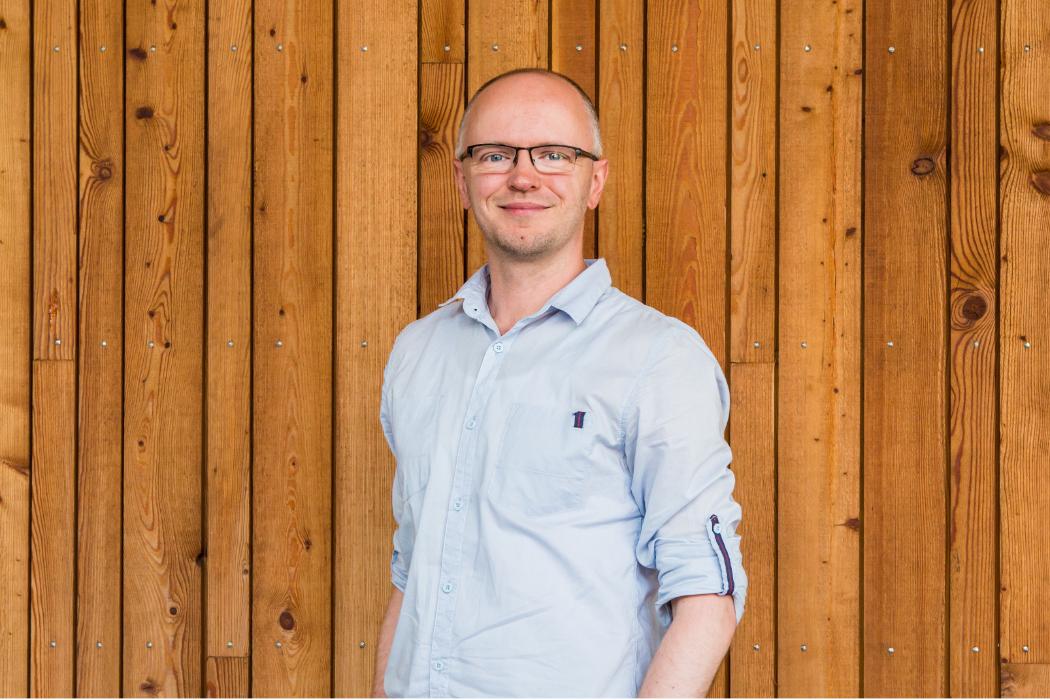 PhD student on a mission to innovate eye disease detection 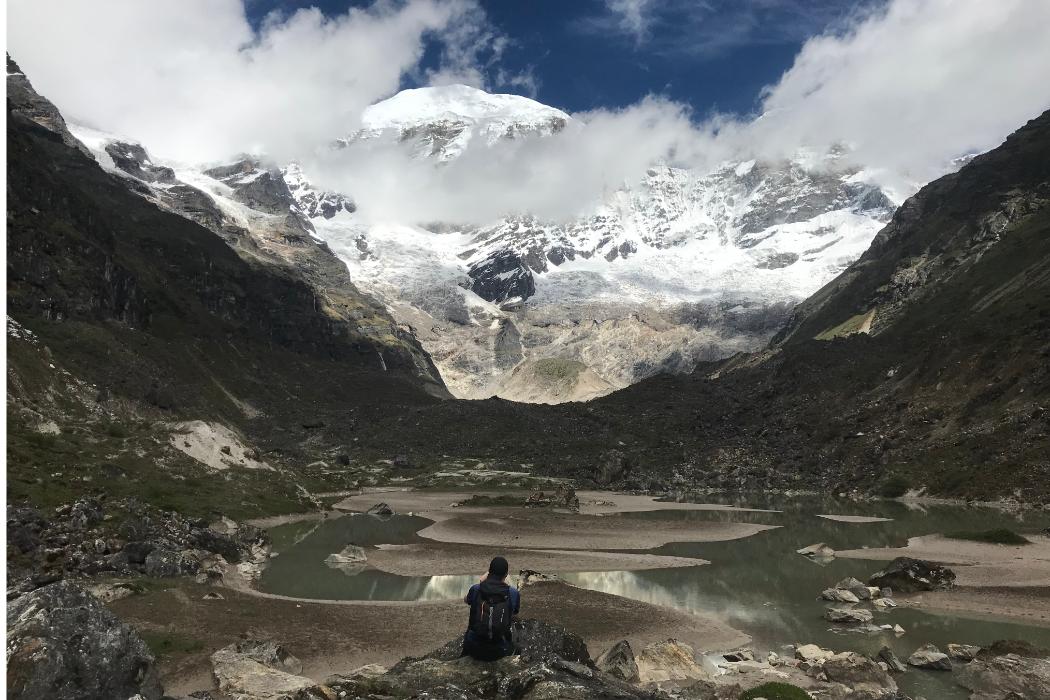 A new study identifying regions around the world where people are most at risk from flooding caused by melting glaciers could help save vulnerable ...