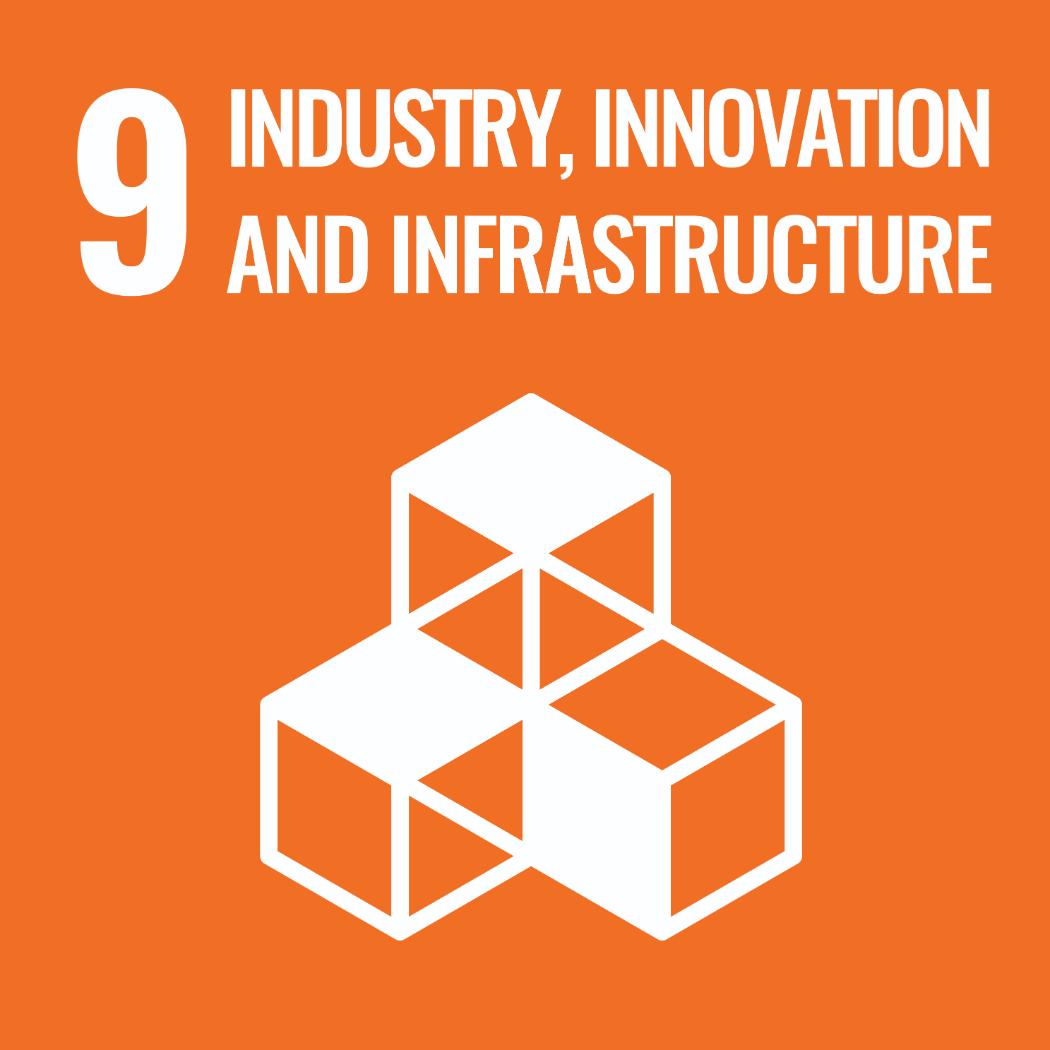 Proudly sponsored by the University of Canterbury (UC), the Kiwi Game Starter award provides Rare Parrot Games with mentorship, ongoing development and strategy support, and $25,000 towards completion of their winning game.

Now in its 8th year, Kiwi Game Starter is aimed at the up-and-coming game development community in Aotearoa New Zealand. Entrants are challenged to not only provide a playable prototype of their game, they also have to submit a business and marketing plan.

“It’s a chance to get support to continue doing what they love and are passionate about, making games. It’s an event that brings the community together and gives a helping hand for what could be a small team, just starting out,” says NZGDA Vice-Chair, Carl Leducq.

Warrior Chef
You play a warrior chef in a world of sentient food, slicing up enemies to cook your abilities mid-combat.

[Warrior Chef is] a third-person action-adventure where you’ll travel through four food kingdoms racing to stop the spread of ‘The Rot’.

When the team behind Rare Parrot Games were initially asked what they would do if they won, they responded “[the] same thing we would do if we didn’t; keep making the game.”

Acknowledging themselves as a ‘young’ team Francis Jones, a co-founder of Rare Parrot Games, said making the finals of Kiwi Game Starter, and the recognition of their game, was a sign they were heading ‘in the right direction.’

“We didn’t necessarily enter expecting to win, we mostly wanted to know what we were doing well and what we weren’t. The response we got was amazing and we’re hoping to continue to build off our success.”

With over 20 entries in the competition this year, the judging panel had the difficult job of narrowing the pool to just three finalists; Warrior Chef, Undeadly (Irreflex Studios) and Out of Sight (Mainframe Games).

UC Professor Andy Phelps, who has spoken publicly about the importance of sustaining Aotearoa New Zealand’s game development industry, was one of three highly-respected names on the judging panel, alongside Sam Ramlu of Method Digital / Mad Carnival Entertainment and Narrative Director, Alexander Swords.

“We had a tough time judging these finalists because their games were all really well done and in a lot of ways, each of them were poised for larger success,” Professor Phelps explains.

“Ultimately, Rare Parrot Games had a great combination of a unique idea, some great beginnings on an artistic style that invited players on the journey, and you could see how the game would become a larger, more polished product down the road.”

Luducq emphasised how UC providing the winning prize of $25,000 allowed the NZGDA to continue championing local game developers in a meaningful way.

“Winning this competition provides the support and validation these developers need in order to have the best chance to enter and succeed in this industry. UC shows a clear investment in building a sustainable ecosystem through education, while understanding the need to create pathways for rangatahi to establish valuable and rewarding careers.”

With future-focused education featuring strongly in its strategic vision, UC is committed to the upcoming leaders of the game development, film production and cross reality industries.

The University looks forward to welcoming the first cohort of students to its Digital Screen Campus in 2023.

Irreflex Studios, and their game Undeadly, were named Runner Up in the Kiwi Game Starter Competition 2022 and received $10,000 courtesy of sponsors Amazon Web Services (AWS).