A novel statistical modelling method has enabled a Te Whare Wānanga o Waitaha | University of Canterbury (UC) researcher to help identify areas across the globe most in need of aid and infrastructure. 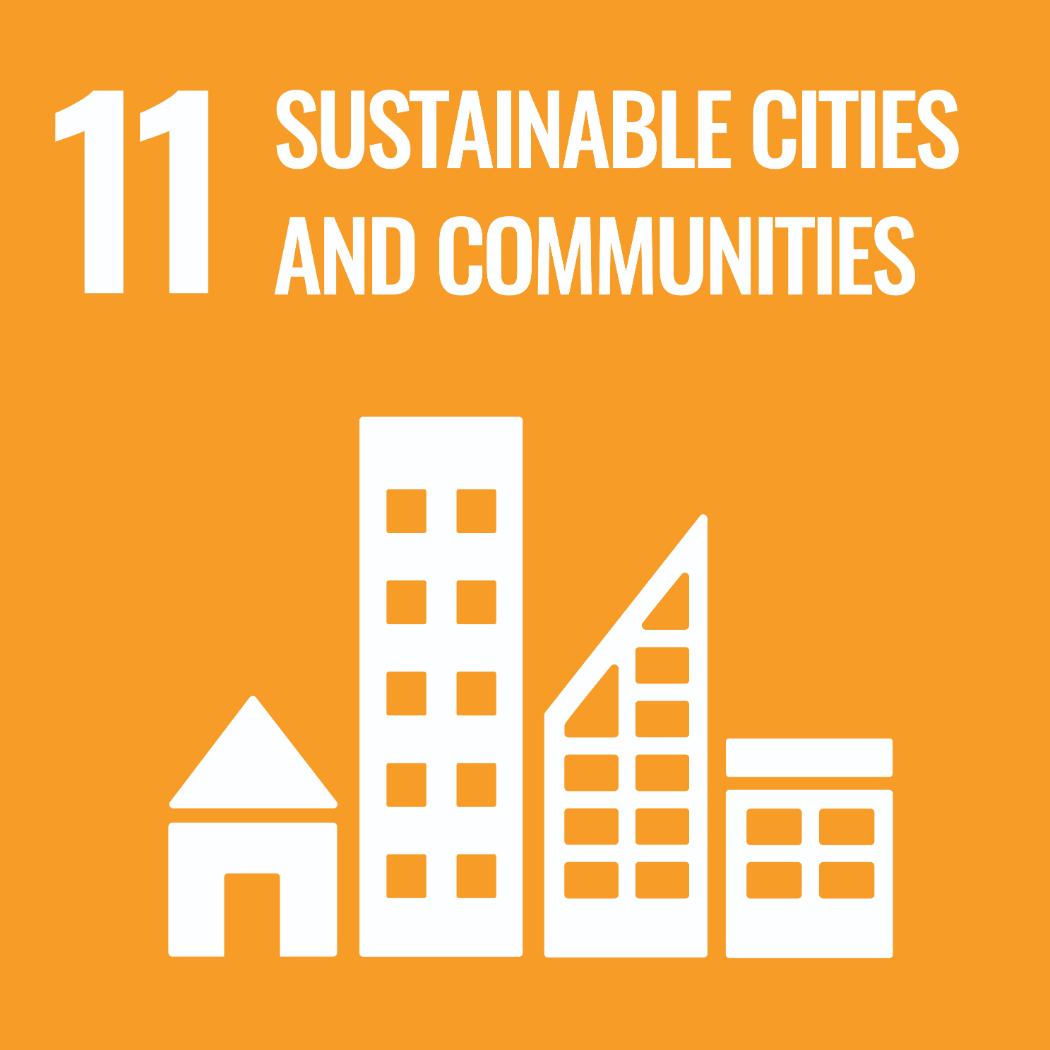 Night-time radiance, measured from satellites, is routinely used to estimate economic prosperity, with areas with low level radiance generally indicating limited development and often disregarded. However, by combining satellite images of unlit infrastructure with other international data, UC Professor of Statistics Elena Moltchanova is able to present a complementary approach to the estimation of economic wellbeing that also aligns with the United Nations Sustainable Development Goals.

“Previous research into the correlation between night-time light and wellbeing tended to concentrate specifically on the lit areas and the amount of light they produced,” says Professor Moltchanova. “However, we have found that it works just as well – or even better – for the unlit ones, which are arguably the ones most in need of such scrutiny due to being the poorest.

“By re-focusing on the percent of unlit infrastructure, combined with the world settlement footprint, we found that 19% of the total settlement footprint had no detectable artificial radiance associated with it, with Africa and Asia comprising the majority of this area. We also found that our method allows us to use the percentage of unlit areas to estimate the corresponding economic wellbeing with an average accuracy of 86%.

“This approach can also be used to monitor the progress on the United Nations Sustainable Development Goals, which specifically include access to affordable, reliable, sustainable and modern energy for all.”

The research stems from Professor Moltchanova’s long-standing collaboration with the team led by Ian McCallum from the International Institute for Applied Systems Analysis in Laxenburg, Austria. Their research uses global earth observation systems to tackle large scale problems of global importance. In the past this has incuded using aerial observation data to model forest fires and determine best response strategies, and modelling deforestation and land use change.

“The long-term goal is to apply these methods to data collected at reasonable time intervals, such as a yearly time series, to identify trends which could help to specifically target rural settlements in developing countries in need of electrification.” 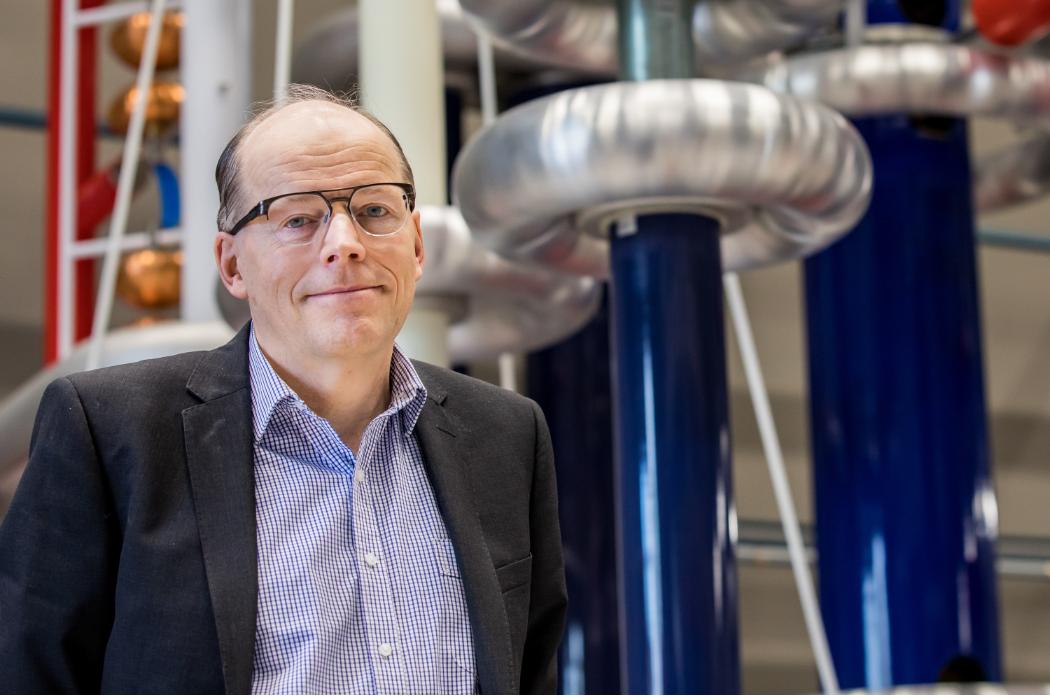 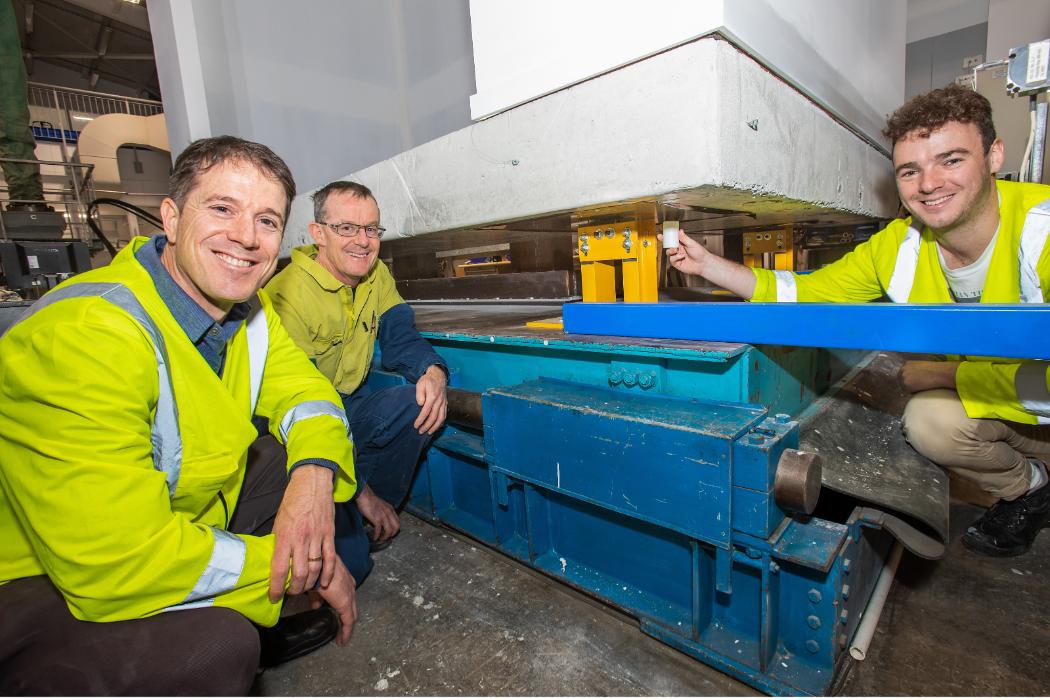 Canterbury engineers are moving forward with plans to manufacture a new base isolation system that will make Kiwi houses safer in an earthquake.