A $2 million partnership between New Zealand and German researchers aims to create new technology that could spark a breakthrough in green hydrogen production. 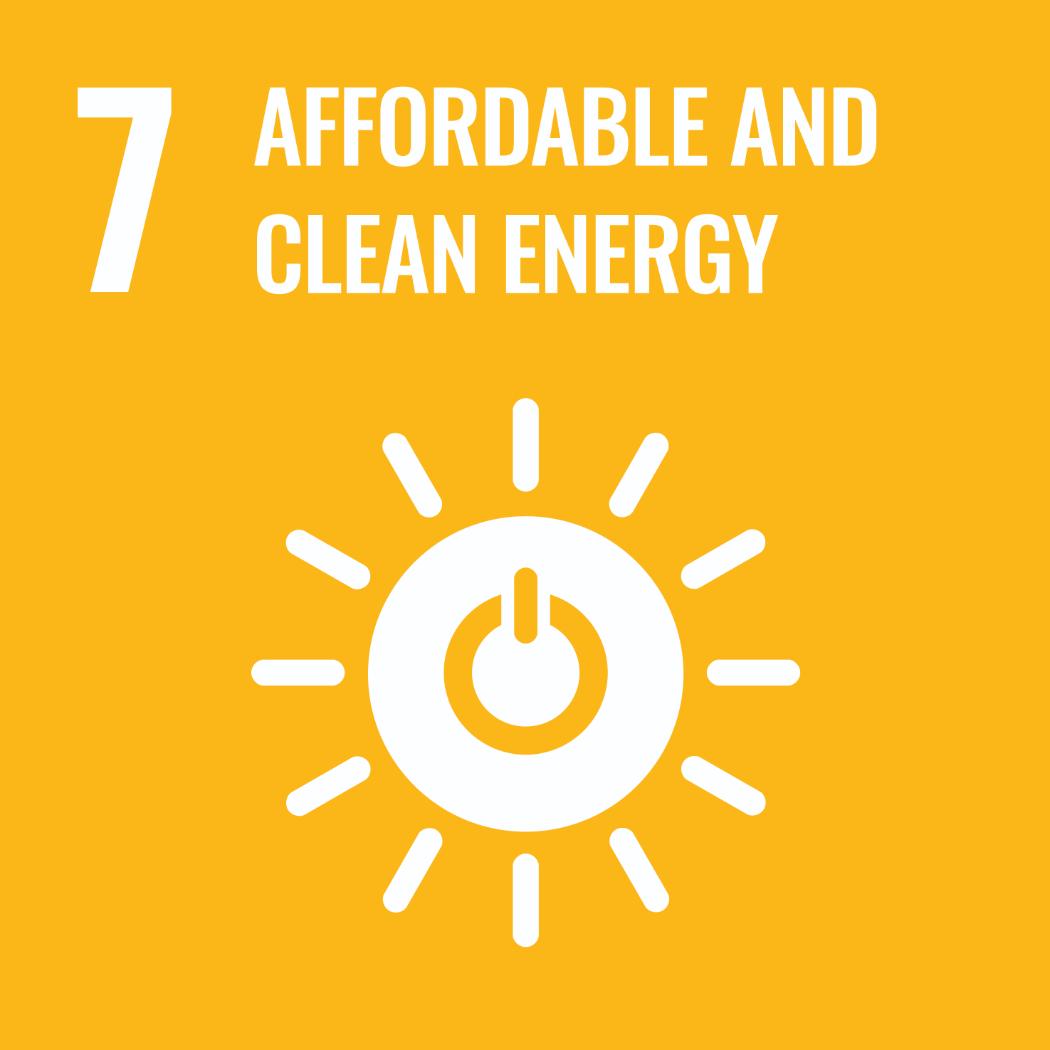 University of Canterbury Chemical and Process Engineering Professor Aaron Marshall is leading the collaborative project which has been awarded $2 million (excl GST) over three years by the Ministry of Business Innovation and Employment (MBIE).

The project’s goal is to develop a new type of electrolyser – a tool that splits water into hydrogen and oxygen – to produce hydrogen energy in a more cost-effective way.

It is called ‘green’ hydrogen because it’s produced from renewable energy sources and the process doesn’t emit carbon dioxide. As one of the few technologies able to offer long-term energy storage, it’s central to Aotearoa’s plans to become a net-zero carbon economy by 2050.

“Energy is required to produce hydrogen,” Professor Marshall says. “Currently the best electrolysers are about 75% efficient, but they cost a lot to build and use expensive noble metals [metallic elements known for their ability to control the rates of chemical reactions].

“Anion exchange membrane electrolysers (AEMEL) use much cheaper and abundant materials, but their performance is currently very low. We aim to dramatically increase the efficiency of these low-cost electrolysers by developing more active catalysts.

Professor Marshall believes their efficiency could be boosted from 60% to 70-75% efficient, which would make them more financially viable.

He says the combined expertise of the New Zealand and German researchers, funded through MBIE’s Catalyst: New Zealand-Germany Green Hydrogen Research Partnership scheme, will allow them to achieve this and ultimately produce world-leading AEMEL technology.

Professor Marshall says a prototype electrolyser will be built at the University of Canterbury campus to demonstrate its effectiveness and he hopes it will be complete in the next two years.

“Building an electrolyser is the easy bit but understanding which material works the best is the key,” he says.

“All of the people involved in the project have complementary skills and expertise. We’ll be doing nano-scale imaging of electrochemical reactions to identify where gas is produced and understand what makes the reaction better. The findings from this could lead to further research into energy production and utilisation.”