#Philanthropy@UC A world-leading University of Canterbury (UC) trial aims to tackle collisions in junior rugby and collision-related injuries on the rugby field. 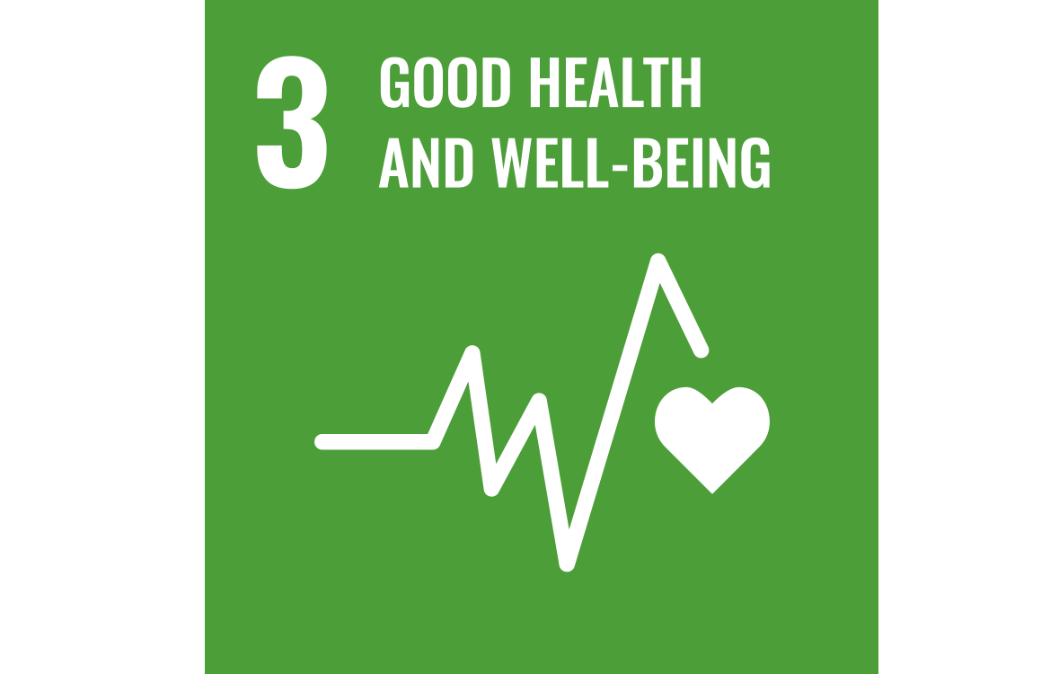 A two-year Canterbury study is kicking off in 2022’s rugby season amid growing concern about health and safety in the sport.

With funding from the Canterbury Medical Research Foundation and the Neurological Foundation and other supporters, the study involves players from the Prebbleton Rugby Football Club Under-17 Senior Girls’ team and junior male players at the Waihora Rugby Club in Tai Tapu.

Professor Draper, who is an experienced junior rugby coach and father of three young rugby-playing sons, says the study is timely given rising concern from parents and the rugby union community about health risks associated with head collisions.

“There are parents who are choosing not to let their children play rugby as more concussion cases come to light, and I think as researchers and as a university, we have a responsibility to the community to better understand collisions in junior rugby,” he says.

“We recognise there’s a gap in the research relating to teenage rugby players in the important area of player safety. Rugby is our national game, it’s a contact sport and over three-quarters of our active rugby players are juniors, so the effect of concussion on children is a significant health issue.”

Players taking part in the University of Canterbury study can choose whether they want to take part wearing World Rugby approved NPro headgear, or without headgear. They will also wear special mouthguards equipped with sensors to measure peak accelerations that occur during collisions at training and in matches. Collision events, which will also be videoed, will be recreated in the laboratory to assess their impact.

The trials will try to accurately assess the number and size of collisions in rugby and find out if wearing World Rugby approved headgear can reduce ‘peak acceleration’ collision forces.

MRI scans will be carried out on the player pre-season, post-season and after any concussive collision as part of the research. Supported with a grant from Pacific Radiology, the scans will help detect any changes in the brain because of collisions.

The football clubs involved, as well as Canterbury Rugby and Crusaders management, have expressed their support for the research and say they look forward to Professor Draper’s findings.

Read more about how UC donors and supporters help drive the tradition of academic excellence at the University of Canterbury.