#WorldBiodiversityDay On a remote Nigerian plateau, in one of Africa’s rarest ecosystems, a kiwi scientist has created a model for biodiversity conservation that has created local jobs, accommodated PhD students, produced valuable research, discovered new species, and given hope to the community for a better future for their children. 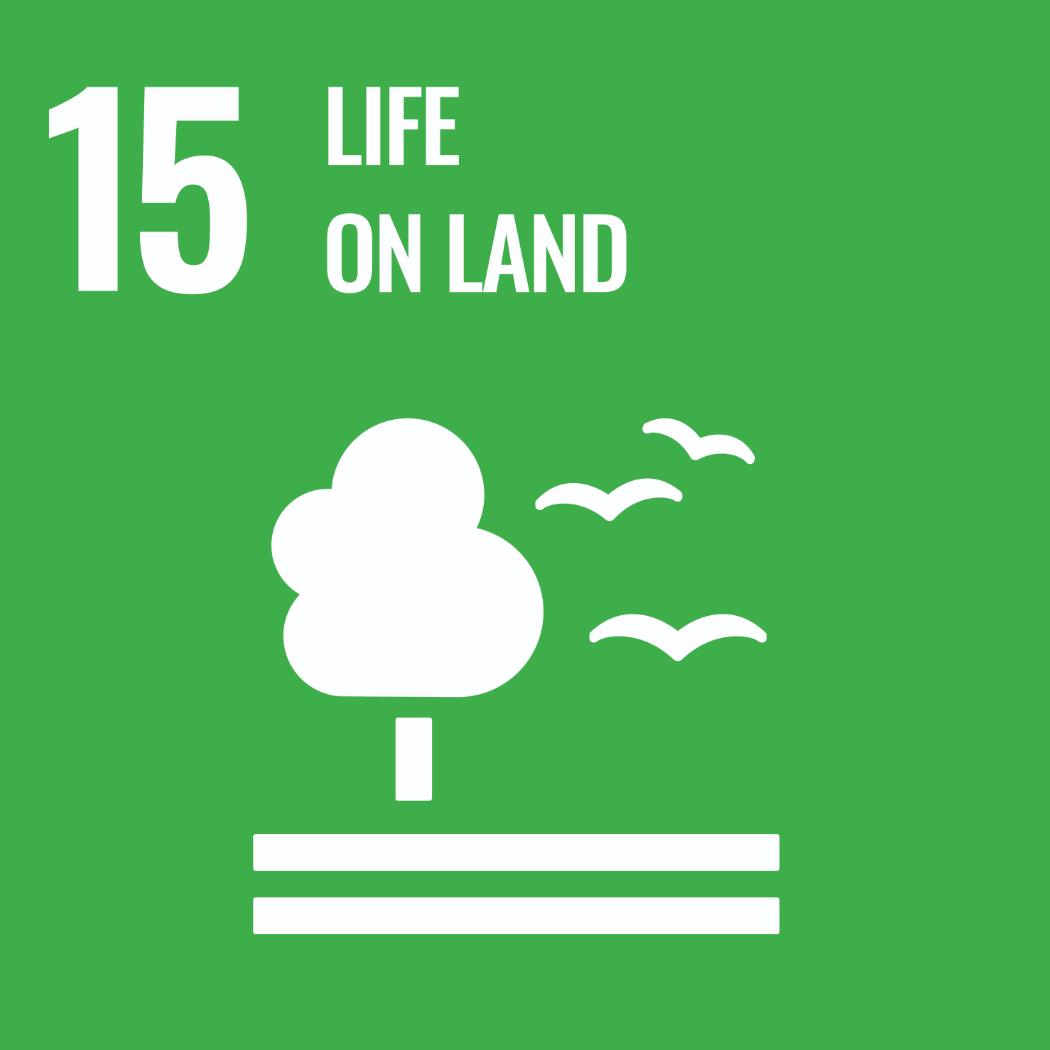 University of Canterbury Associated Professor Hazel Chapman is the powerhouse behind the Nigerian Montane Forest Project (NMPF), which she established at Ngel Nyaki 20 years ago.

Her association with this incredible Afromontane forest, however, goes back much further.

“My father, a forest botanist, was based on the Mambilla Plateau in the 1970s surveying the natural forests of this extremely remote corner of the northeast state, now Taraba and Adamawa States, for the Nigerian Government,” she says.

“As part of this work Dad trekked across high plateaus on the Nigerian/Cameroon border, and sometimes I went with him. We camped or stayed in villages.”

It sounds like a childhood straight from a movie. “Just getting onto the Plateau was a mission; the road onto the plateau was just a few years old and the bends so steep sometimes you had to reverse out of them. I remember they terrified my mother.”

Years later, now a young evolutionary ecology and conservation academic based at the University of Canterbury, Chapman returned to the area on a sabbatical leave.

With four academic colleagues and two guides (Saidu Isa and Francis Kamjo, both of whom had worked with her father), she set out to re-survey the forests to assess changes in response to increased human population pressure over the years. This involved trekking for an epic 50 days, including to the top of Gangirwal, the highest mountain in Nigeria.

One forest stood out as a potential base. “Ngel Nyaki forest, on the Mambilla plateau, was just a 50-minute walk from Yelwa village and a road, and I thought ‘this would make a great research base for forest ecology and conservation science’. Two guides from the village, Misa Zubairu and Augustine Ntim, whose father worked with my Dad, were especially enthusiastic about helping us.

“By the following New Zealand summer, I was back with two research students. At first, we camped. It was absolutely as much thanks to Misa and Augustine as it was to me that this project took off. Misa and Augustine made the logistics possible and were determined we had a building and a base.”

The project has grown from strength to strength, supporting Nigerian and New Zealand PhD and MSc students, producing some 69 research papers, and working with the community to reforest the area and create sustainable revenue streams such as beekeeping (Ngel Nyaki means ‘place of bees’).

The team’s work is vital. The Colobus monkeys, lions and buffalos that once roamed the area are gone. However, Ngel Nyaki is still home to the rare and endangered species such as the Nigerian/Cameroon chimpanzee and is considered an ‘Important Bird Area’, in recognition of its rich birdlife. Project collaborators such as the English Royal Botanical Gardens, Kew, the Washington DC Smithsonian Institute and the Florida Museum of Natural History have identified two new tree, and two new frog species from Ngel Nyaki.

It’s the community involvement that Chapman is most proud of. Two decades on, “the project has 36 well-trained, full-time employees, all on good salaries, the village has a nursery school, the forest is growing back, and hunting is considerably reduced”.

“I am proud that many of my staff, who have extremely little formal education are now experts in their own fields; almost all are computer literate, and all are dedicated to the project, considering it as their children’s future. Seeing my postgraduate students succeed and continue on in careers in conservation, several becoming the next generation leaders of the project, and conservation leaders in Nigeria, makes it all worthwhile!”

The approach is an exemplar of best practice sustainable development and Chapman has had requests from across Africa to start similar projects.

“I believe this holistic approach is the best way, arguably the only way, to achieve effective forest conservation. People are part of the ecosystem and so unless we include the local communities, the future of the forest will be in jeopardy. Demonstrating the positive feedback loop between the forest and its ecosystem services to the people is essential.  We also need to understand how the forest functions for its future management, so combining this with science is essential.”

Read about UC Doctor of Ecology Iveren Abiem’s return home to Nigeria: Changing the world from NZ to Nigeria.

The Nigerian Montane Forest Project is funded by donations – find out more here. 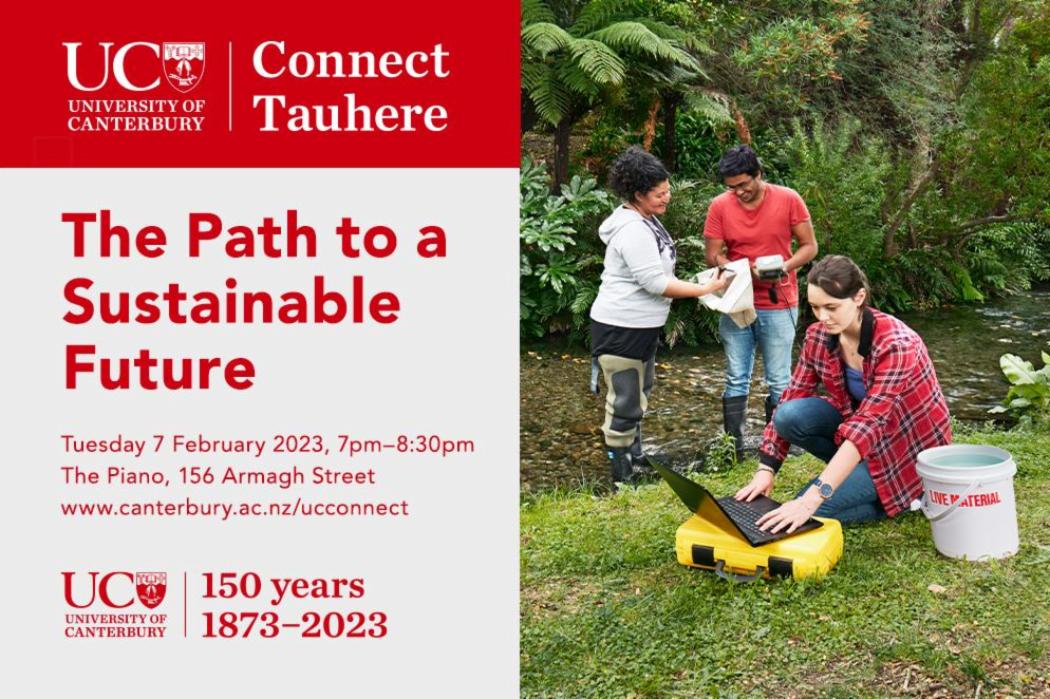 Free public event The Path to a Sustainable Future

Can the path to a sustainable future be found in the past? Global experts on water policy and management in the Pacific will gather on Tuesday night ...