A UC research project evaluating the feasibility of hydrogen production in Antarctica could help to reduce carbon emissions in the future by replacing fossil fuels with a zero-carbon alternative. 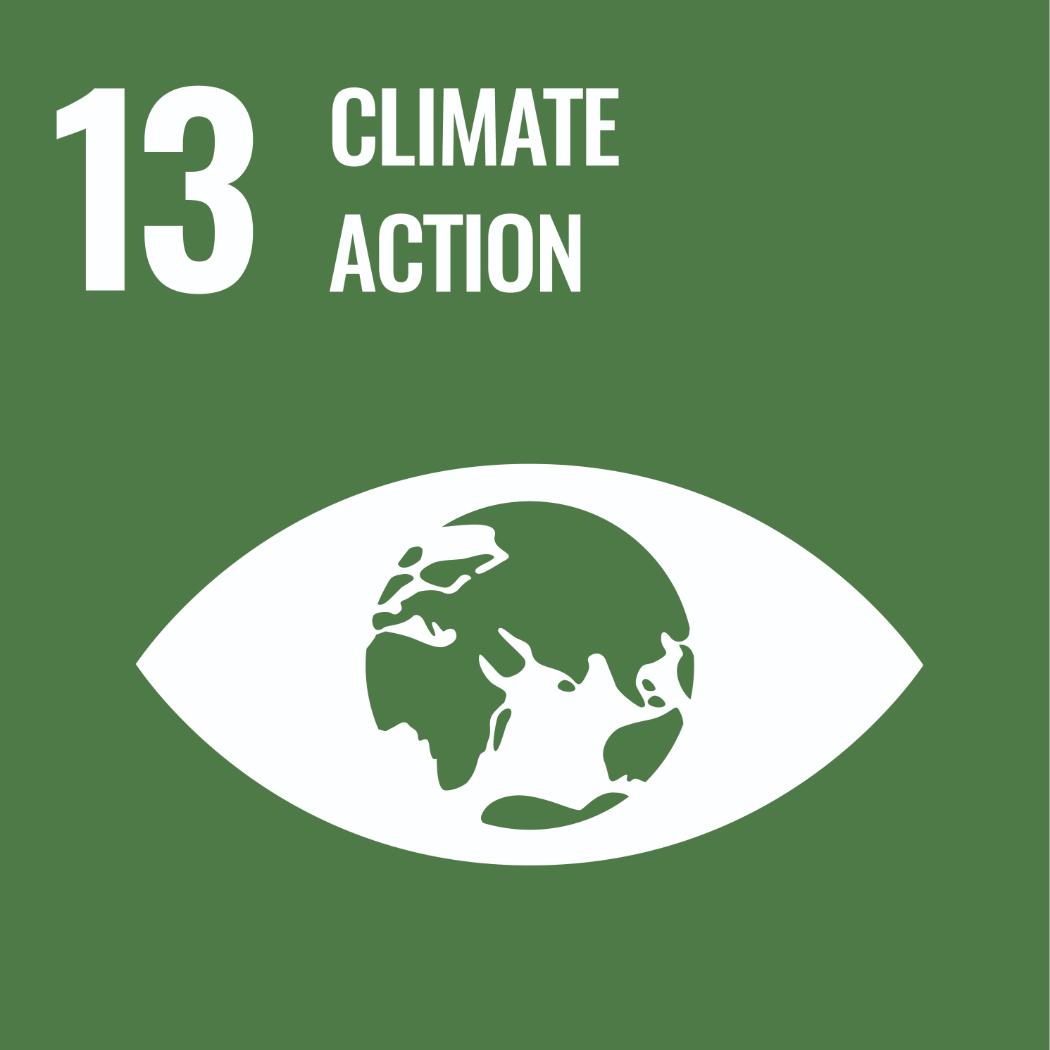 The research, in collaboration with Antarctica New Zealand and Callaghan Innovation, is looking at how hydrogen could be generated, used and stored at Scott Base and various remote field camps to reduce the reliance on carbon-based fuels currently used for transport, cooking and heating.

Dr Miller says with the development of a new wind farm at Scott Base, the surplus electricity generated by wind turbines could be used to generate green hydrogen.

“Currently Antarctica New Zealand uses fossil fuels for transport to and operation of remote field camps but wants to investigate the feasibility of generating and using hydrogen as an alternative fuel. Turning excess energy from the turbines into hydrogen would help reduce emissions from burning fossil fuels and also transporting those fuels to Antarctica.

“Hydrogen is a step in the right direction – if not the eventual answer – to providing a zero-carbon alternative to fossil fuels in Antarctica.”

“This project has the potential to help reduce carbon emissions in Antarctica, but there are a number of design challenges to consider, such as the geographic isolation, the pristine environment, extreme conditions and remote field camps. Being able to work with industry on a real-world application is providing valuable first-hand experience as to what a career in this field could look like.”

Mr Platt-Byrnes says the project has provided a valuable insight into the scientific work undertaken in Antarctica, as well as Antarctica New Zealand’s progress in reducing emissions.

“It has been fascinating learning about how operations at Scott Base are conducted by Antarctica New Zealand to support research, and how these can be modified within the unique set of considerations and constraints to optimise our proposed process economically.

“Antarctica New Zealand’s work over the last ten years and desire to further offset their carbon emissions sets a good precedent for the 29 countries that operate bases within Antarctica. Hopefully, this project will inspire similar initiatives to be undertaken at other permanent research stations.”

The project commenced in August and will be completed in November.

Antarctica New Zealand Environmental Advisor Sophia White says the outcomes of their research will be used by the organisation to inform futureproofing of their operations.

“We know burning fossil fuels has resulted in man-made climate change that is affecting the world today. The students’ project is important for us because, as kaitiaki of Antarctica, we want to move away from energy sources that are damaging our planet and this research shows us what could be possible.”