Two University of Canterbury academics from the School of Physical and Chemical Sciences will receive the UC Early & Emerging Career Researcher Award this year – one is a pioneer in airborne microplastics research and the other has an asteroid named in her honour. 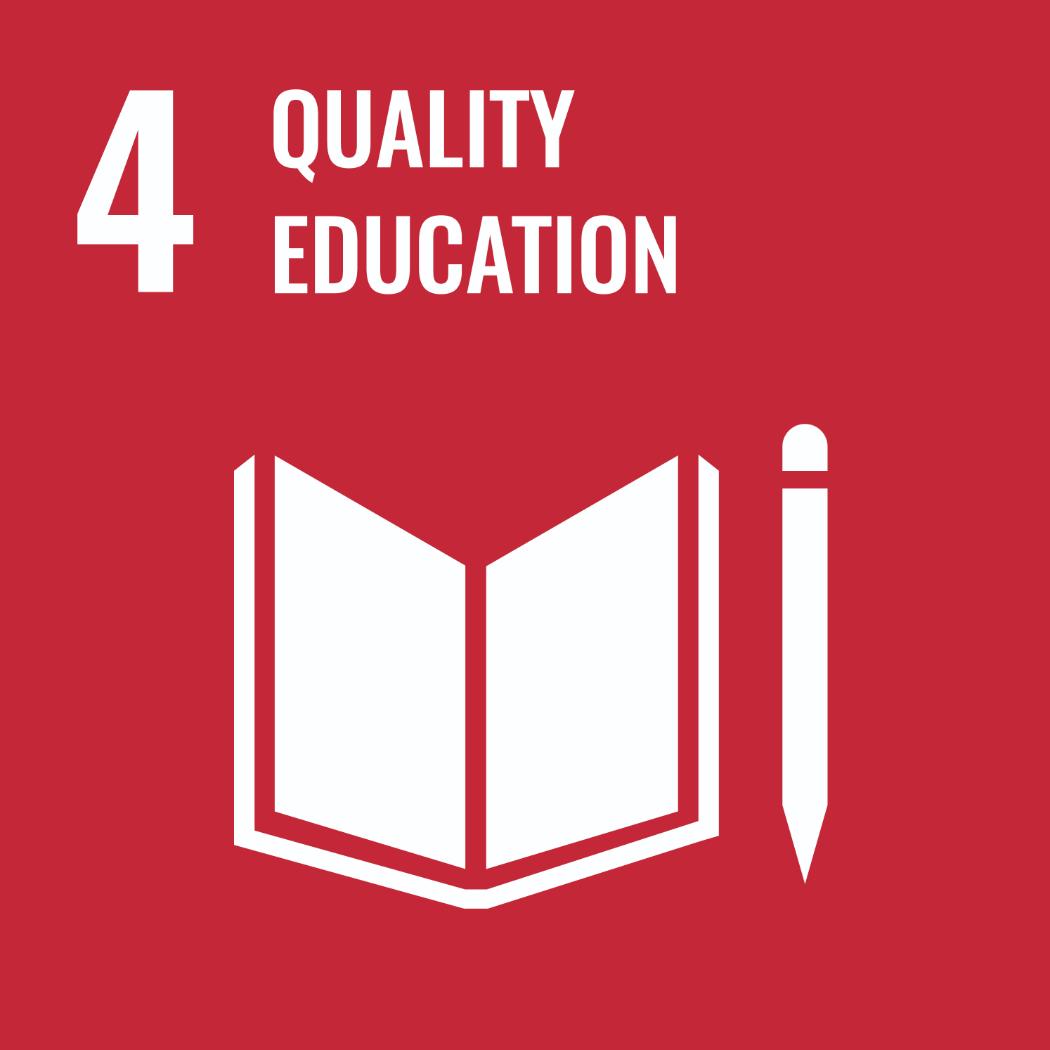 “Laura and Michele are outstanding UC academics who are carving out very impressive research profiles that demonstrate not only their ability to undertake world-leading research, but also to engage with the wider public, sharing a sense of discovery and the real-world relevance of their research,” Professor Wright says.

“They represent two exceptional academics from a significant cohort of dynamic and impressive emerging researchers at UC who are making their mark across the university.”

Dr Laura Revell, gained her Chemistry PhD from the University of Canterbury in 2012, after earning her BSc and MSc from Waikato University.

Dr Revell is a Senior Lecturer in the School of Physical and Chemical Sciences and an internationally recognised researcher on climate change and its interaction with atmospheric chemistry. Her research informs international bodies such as the World Meteorological Organization (WMO). She currently leads a group of six postgraduate students (four PhD students, one master’s, one honours). Over her career she has amassed $2.2million in external funding ($1.5m since arriving at UC in 2018, of which $1.3m as Principal Investigator and $200,000 as Associate Investigator).

Dr Revell has published 42 papers in international peer-reviewed journals, of which 26 were published in the last three years. She has an h-index of 20 and has been cited more than 1100 times.

Before joining UC, Dr Revell worked as an ETH Zurich-Marie Curie postdoctoral fellow in Switzerland on the Chemistry-Climate Model Initiative (CCMI), which was an international assessment involving 20 modelling groups from 10 countries. She collaborated with other groups internationally over several years to synthesise the results and form our present understanding of how the ozone layer will be impacted by climate change, based on state-of-the-art model projections.

Since returning to New Zealand, Dr Revell became a developer of Aotearoa’s own climate model, the New Zealand Earth System Model. The results of her model development and improvement efforts are used internationally by researchers in New Zealand, Australia and the United Kingdom.

She leads the Deep South National Science Challenge’s ‘Clouds and Aerosols’ Earth System Modelling project with Associate Investigators at NIWA, CSIRO (Australia) and the UK MetOffice ($1m, 2019-2022). She is an Associate Investigator on the MBIE Endeavour ‘Extreme events and the emergence of climate change’ project led by Victoria University of Wellington. Last year, she received the Emerging Researcher Award from the College of Science.

Dr Bannister specialises in the discovery and exploration of small worlds in the Solar System and beyond.

A UC graduate, Dr Bannister returned to her alma mater in February 2020 to become a lecturer in astrophysics in the University of Canterbury’s Te Kura Matū | School of Physical and Chemical Sciences, after her time as a scholar at Queen's University Belfast, United Kingdom.

As well as receiving a 2020 Rutherford Discovery Fellowship, Dr Bannister has received international recognition for her work in 2020, despite the global pandemic stopping her from travelling overseas to collect her awards in person. Her central role in the design and management of the Outer Solar System Origins Survey, which discovered more than 800 trans-Neptunian objects over five years, was recognised by the Royal Astronomical Society, with their 2020 Winton Award for Geophysics. This was the first time the RAS Winton Award has been awarded in Geophysics.

“It’s an exciting time to be exploring the Solar System. Mapping out where these icy worlds now orbit the Sun helps unfold the past of our own corner of the Universe,” Dr Bannister says.

Aside from her excellent academic research, Dr Bannister is active in disseminating knowledge through high-profile outreach and media activities including her UC Connect public talk, Interstellar worlds: tiny arrivals from other stars, held at the University of Canterbury’s Ilam campus in 2020. Watch it here>

Dr Bannister was co-recipient of the Sir Arthur Clarke Award for Space Achievement — Academic Study/Research in November 2019, and Asteroid (10463) Bannister was named in her honour in 2017.