An upcoming exhibition exploring the ancient art of female tattooing in Fiji is being presented by the University of Canterbury’s new Pacific artist in residence. 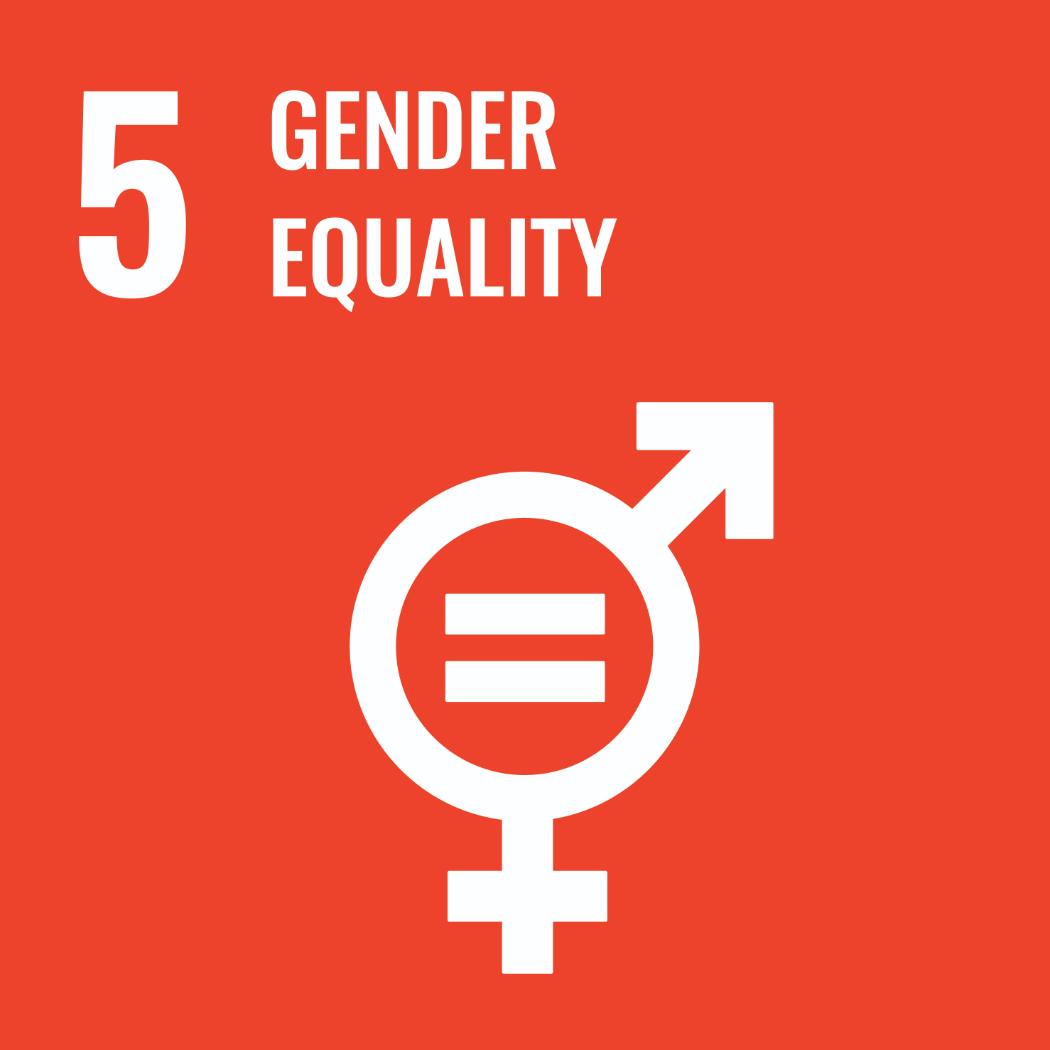 Luisa Tora (Kadavu) is an interdisciplinary artist, writer and film maker who is this year’s Creative New Zealand Macmillan Brown Pacific Artist in Residence at the University of Canterbury. She arrived in Christchurch on her first visit to the city in mid-August.

Tora, who is Fijian and has lived in New Zealand since 2009, has a special interest in indigenous, queer and feminist themes.

In 2015 she became a member of The Veiqia Project, a collective of Fijian artists and researchers based in Aotearoa New Zealand, Hawai’i and Australia.

The group is investigating veiqia, an indigenous Fijian female tattoo practice, and sharing its findings through creative outputs and community events. The upcoming multimedia show iLakolako ni weniqia: a Veiqia Project Exhibition, will open at The Physics Room contemporary art space in Christchurch, this Saturday, September 25.

“The exhibition highlights the journey each artist took to learn more about veiqia, our traditional tattoo practice that was part of a rite of passage for young girls when they reached puberty,” Tora says. “It’s about the project and our findings, centred around our talanoa [dialogue] with the elders of the Yaro village on Kia Island.”

As part of their research, members of The Veiqia Project met with and interviewed elders in Yaro, northern Fiji, in 2018, listening to their memories of grandmothers who were marked with weniqia (Fijian tattoo design). They also visited a cave (qara ni veiqia) where Yaro women and girls received their weniqia.

The practice was traditionally carried out when young women reached adolescence, but the last known record of marked women dates back to the 1920s and 1930s. Veiqia was banned under British colonial rule when many Chiefs converted to Methodist Christianity.

Tora says the collective’s work and their meetings with Fijian women have sparked a revival of interest and connection with veiqia, and many younger women have started receiving their weniqia again for the first time in 100 years.

She has hand-tapped weniqia herself. She received her marks from friend, and fellow Veiqia Project member, Papua New Guinean mark-maker Julia Mage’au Gray, in Auckland. The other members of The Veiqia Project also have the traditional-style tattoo.

The upcoming multimedia exhibition at the Physics Room about the collective’s research and experiences is a key part of Tora’s residency at the University of Canterbury.

“I hope a lot of Fijian women engage with this show and come and have a look. It would be great to meet them,” she says.

Tora also plans to use her three-month residency at the University’s Macmillan Brown Centre for Pacific Studies to edit a documentary film about the project, which features interviews with Yaro elders.

However, screening the film publicly could be delayed until members of the collective are able to travel to Fiji to fulfil traditional reporting back to the elders interviewed.

Tora says the film is a way to capture maternal knowledge held by village elders and preserve Fijian oral history.

“The Veiqia Project film will undertake the important decolonising work of recording and prioritising the voices of Fijian women discussing our indigenous female tattoo traditions. This film will be a gift to Fijians and indigenous storytelling everywhere, now and in the future.”

Tora hopes her residency will be an opportunity to invite Pacific communities, particularly Fijian postgraduate students, to gain an insight into the process of research and film making.

Auckland Art Gallery Pacific Art Curator Ane Tonga endorsed Tora’s application for the role, saying she is one of the most engaging and interesting practitioners working in Aotearoa. “Her contribution in the collective, The Veiqia Project, and their research and artistic outputs have demonstrated a depth of knowledge that advances the fields of Pacific history, gender studies, artistic and curatorial practice.”

The Creative New Zealand/Macmillan Brown Pacific Artist in Residence Programme has been offered by the University of Canterbury each year since 1996. Artists are able to develop new directions in their artistic practice and the programme, which provides $18,000 towards a three-month residency, also promotes the development of indigenous Pacific art in New Zealand.

Dr Tarisi Sorovi-Vunidilo, Margaret Aull, Donita Vatuinaruku Hulme, Joana Monolagi, Dulcie Stewart, and Luisa Tora. The exhibition is a result of the ongoing partnership between The Physics Room and the University of Canterbury Macmillan Brown Centre for Pacific Studies to present work and research produced during the residency.