The University of Canterbury (UC)’s first woman professor, Emeritus Professor Jane Soons, was a trailblazer and role model for a generation of female researchers and students within Geomorphology, and the wider discipline of Geography.

The University of Canterbury (UC)’s first woman professor, Emeritus Professor Jane Soons, was a trailblazer and role model for a generation of female researchers and students within Geomorphology, and the wider discipline of Geography.

UC will celebrate the life of Emeritus Professor Jane Soons at an event on its Ilam campus this Thursday, as part of the renaming of the University’s former Geography building in her honour.

The event will be hosted by Professor James Shulmeister, Head of UC’s School of Earth and Environment and a close friend of the late Emeritus Professor.

“Jane was a foundational figure in modern Geomorphology in New Zealand, a mentor for many young geomorphologists, an enthusiastic lecturer and an amazing role model for generations of female scientists,” Professor Shulmeister says. “It is great to see her legacy honoured in this enduring fashion.”

Professor Andrew Sturman, who worked closely with Jane, describes her as someone whose enthusiasm for students was particularly evident.

“She was well known for her capacity to engage students through encouragement of their learning, as well as for her ability to handle students who stepped out of line!” Professor Sturman says.

“Jane Soons provided me with a warm welcome to the University when I took up a lectureship at [UC] in 1977. She was a supportive and congenial colleague, [allowing] me the opportunity to collaborate on research topics that bridged our interests in alpine geomorphology and climatology.”

Professor Eric Pawson, who will be speaking at Thursday’s event, saw Jane as someone unbothered by the potential enormity of being the University’s first woman professor, particularly among her Geography colleagues. “She was expected to buy her own beer like everyone else,” he explained.

In 1958, Jane Soons became one of the first women to graduate with a PhD in Geography from the University of Glasgow. The University recognised her achievements with an Honorary Doctorate in 2009, the year that marked the centenary of Geography being established as a subject there.

In his oration of Professor Soons’ work, UC doctoral alumnus Professor Trevor Hoey shared, “with reference to the Ochil Hills of central Scotland, to the upper Rakaia Valley, to the Cass Basin and to other areas in the South Island (of New Zealand), it can be said, That we know as much as we do is a tribute to Jane Soons”.

UC awarded Professor Soons the title of Emeritus Professor upon her retirement in 1992. She passed away in early September 2020 at the age of 89. 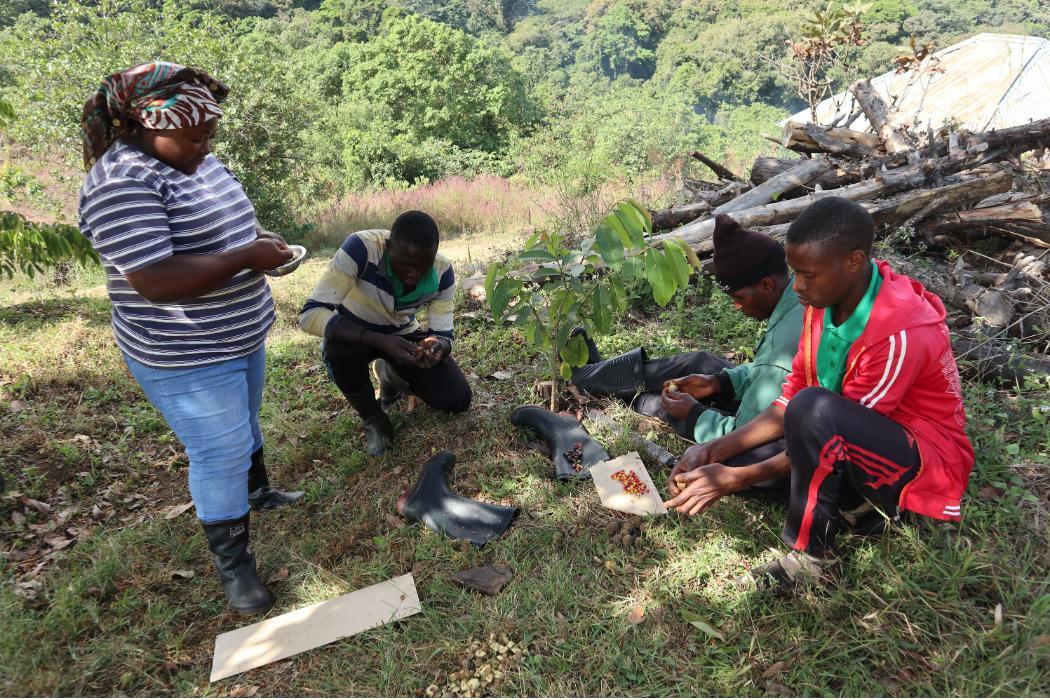 #Philanthropy@UC
Iveren Abiem’s homeland of Nigeria is set to benefit from all the knowledge and expertise she’s accumulated at the University ...