Dance, circus and Māori martial arts are woven together with music performed by the Christchurch Symphony Orchestra (CSO) in a new show telling a distinctly South Island creation story.

Tūmahana, the result of a collaboration between Ngāi Tahu, Ngāti Wheke, Cirko Kali, and the CSO, will premiere at the Christchurch Town Hall on Saturday 27 March.

Artistic Director Juanita Hepi (Ngāi Tahu, Ngāti Wheke), a University of Canterbury (UC) Master of Education graduate and current UC Children’s University Manager, says her goal is to bring to life on stage a creation narrative that is particular to Te Waipounamu (the South Island) but also universal.

The story was first written down by Ngāi Tahu rangatira, Matiaha Tiramōrehu in 1849. In that same year, the tribal leader also wrote the first formal statement of Ngāi Tahu grievances against the Crown regarding South Island land purchases.

Hepi, an actor, theatre producer and former primary school teacher, says the cross-over between storytelling and politics is appropriate.

“It shows how legal rights and structure and stories can be intertwined and are just as important as each other. In the same way, we’ve brought together a whole lot of different performance disciplines in this show because they’re not separate and they all relate to one another and contribute to the story as a whole.”

Having so many different elements – dance, mau rākau (Māori martial arts), taonga pūoro (traditional Māori instruments), performers suspended on aerial silks and an orchestra – involved is challenging, she admits. “People are definitely out of their comfort zones which for actors is great.”

Her 15-year-old son Manu Lee Syme-Hepi, (Ngāi Tahu, Ngāti Mutunga, Ngāti Wai, Ngāpuhi, Waitaha) is one of the nine performers involved in Tūmahana, playing Tāne. Manu’s father Danny Lee Syme, founder of Cirko Kali, is Co-Director of the show as well as performing in it.

Another member of the cast is Celina Nogueira, a UC Fine Arts student who is originally from Portugal and is an aerialist and gymnast.

Hepi says she aims to pack as much meaning and diversity into the show as possible.

“I wanted to highlight Ngāi Tahu stories and address a lack of collaboration in the arts, the lack of Māori women leading anything in the arts, and a lack of female characters in performances. I really wanted to get away from those kinds of ‘dusky maiden’ or ‘noble savage’ stereotypes.”

She also wants to open people’s minds to the CSO and challenge perceptions that its main appeal is to an older, mostly Pākehā, audience.

“There is a traditional view of symphony orchestras as being a white space. I grew up with classical music because my brother is a classical musician. I was really lucky that my mum was very open-minded and we were always seeing different perspectives and learning about new things rather than keeping people in boxes.”

The show is bilingual and Kahurangi Bronsson-George (Ngāi Tahu), a Christchurch circus performer, is the narrator.

Tūmahana’s score, conducted by David Kay, is composed by UC Music Lecturer Hamish Oliver who was inspired by Stravinsky’s Firebird Suite, along with contemporary music, taonga pūoro and techno.

CSO Chief Executive Gretchen La Roche says it has been a privilege for the orchestra to be involved in an “incredible creative partnership” celebrating what is unique about Te Waipounamu and its people.

"It’s rare for an orchestra to be so closely involved in the creation of a new work, so this is quite special for us. It’s also been a great opportunity to learn more about each of the other creative disciplines involved, sharing our practice and knowledge with each other. We were very fortunate to be welcomed on to Rāpaki Marae by Ngāti Wheke hapū and were blown away at the incredible welcome we received.”

Tūmuhana went through a development season last year after the Covid-19 pandemic scuppered plans for a 2020 premiere. Funding permitting, after the Christchurch premiere Hepi plans to tour the show around Te Waipounamu, particularly towns where residents don’t often experience live theatre. She and Syme have launched a Boosted campaign to support this goal. 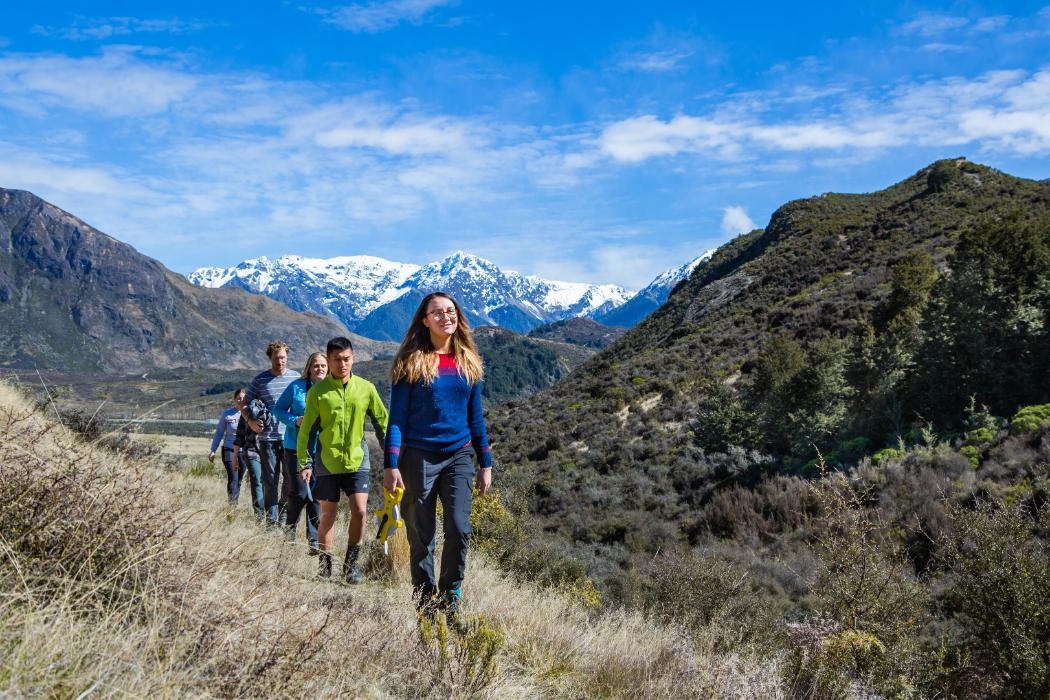 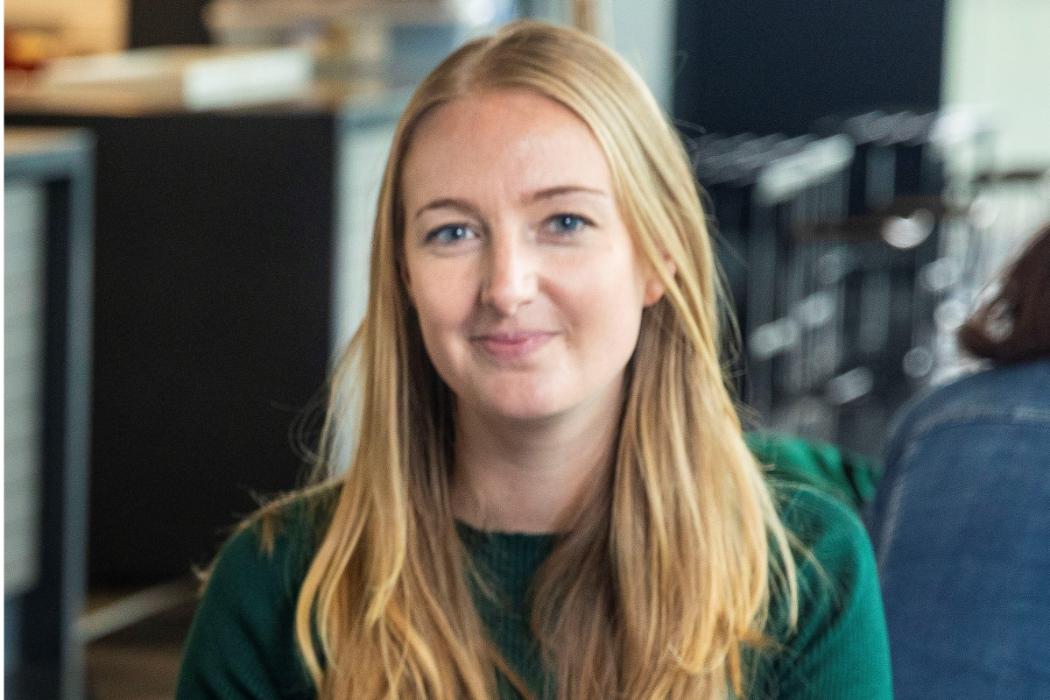