Warning given on security of e-voting systems

New Zealand should be wary of making a leap into electronic voting in the future, despite hopes it could boost voter turnout and speed up results, a University of Canterbury (UC) Masters student says.

Cybele Freitas has investigated security aspects of e-voting in national elections overseas as part of her Masters in Information Systems at UC.

She says while no electoral system is completely secure, there are particular risks and vulnerabilities with the confidentiality, integrity and availability of e-voting.

Her home country, Brazil, has run its national election completely through electronic voting since 2000. She was a teenager when it was first introduced and at the time she felt incredibly proud of the pioneering move.

Brazilian voters use a biometrics-based fingerprint system to verify their identity at a polling station and cast their vote using an electronic voting machine.

“Seeing the results so quickly was fantastic and I always wondered why more developed countries don’t do it. But now I understand the reasons more, it is not only a technological issue, but it is also an ethical matter. When fake news campaigns started attacking electronic voting credibility, then we started to have issues in Brazil.”

Freitas says she is now aware the system is vulnerable to fraud, and it’s a drawback that recounts and audits aren’t possible if concerns are raised about accuracy.

Electronic voting has been used for national elections by 26 countries around the world with mixed success.

Freitas, a researcher, economist and senior systems analyst who has worked in the United States, Brazil and New Zealand, says there are good reasons why 80 per cent of the world doesn’t have e-voting as an option, despite the prevalence of digital technology in our lives.

Britain, Germany, the Netherlands, Ireland and Switzerland have attempted to use e-elections but many of them later gave up after detecting process deficiencies that could affect the integrity of votes and election results.

“There are concerns around confidentiality, making sure authorised voters can only vote once, storing their private information, and making sure all votes are counted accurately. Also, unless people have complete confidence in the transparency and credibility of the election process then it won’t be successful,” Freitas says.

“Not only must the system be as secure as possible but there also needs to be a holistic security management plan to minimise risks and vulnerabilities, and address any ‘fake news’ campaigns that are spread to create doubt in people’s minds. That can only be achieved with education and awareness on the pros and cons of e-voting otherwise the credibility of the election will be damaged.”

She says before making a decision on e-voting, which is often touted as a way to increase accessibility and boost voter turn-out, the advantages need to be weighed up against the disadvantages. “We need to be aware of the risks, that’s the key message.”

New Zealand’s Electoral Commission allows people to enrol online as voters for the national elections but votes are cast on ballot papers that are placed in a voting box. 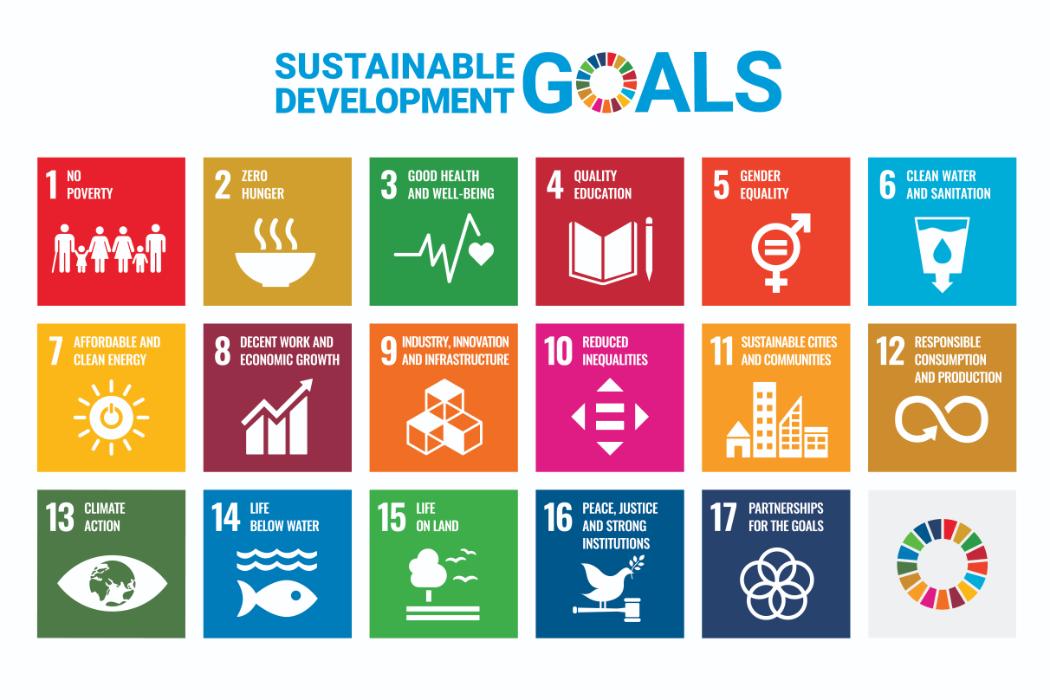 Aotearoa New Zealand’s third SDG Summit Series, which was announced in Ōtautahi Christchurch on 25 September to mark five years since the world ... 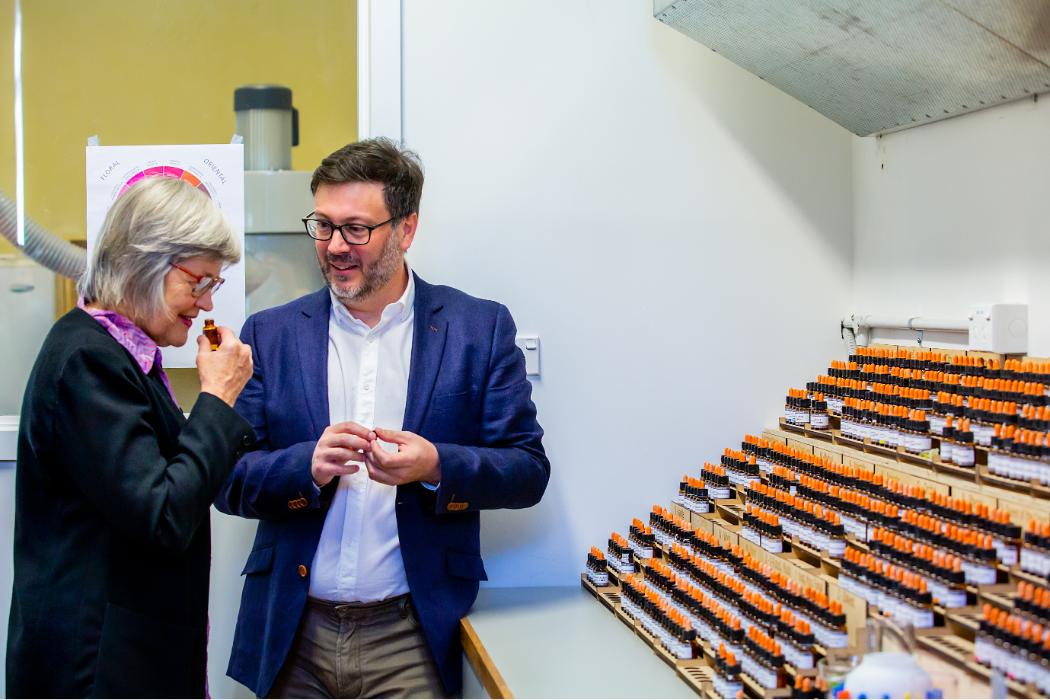 A long-term, novel solution to help New Zealand achieve its predator free ambitions is a step closer, thanks to $1.4 million in Department of ...