UC interns go ‘inside the rope’ with Crusaders

Internships with professional sporting organisations are helping bridge the gap between study and work for UC Sport Coaching students. A strong relationship has developed between the University of Canterbury and the Crusaders in recent years, with UC interns learning on the job and making a valuable contribution. 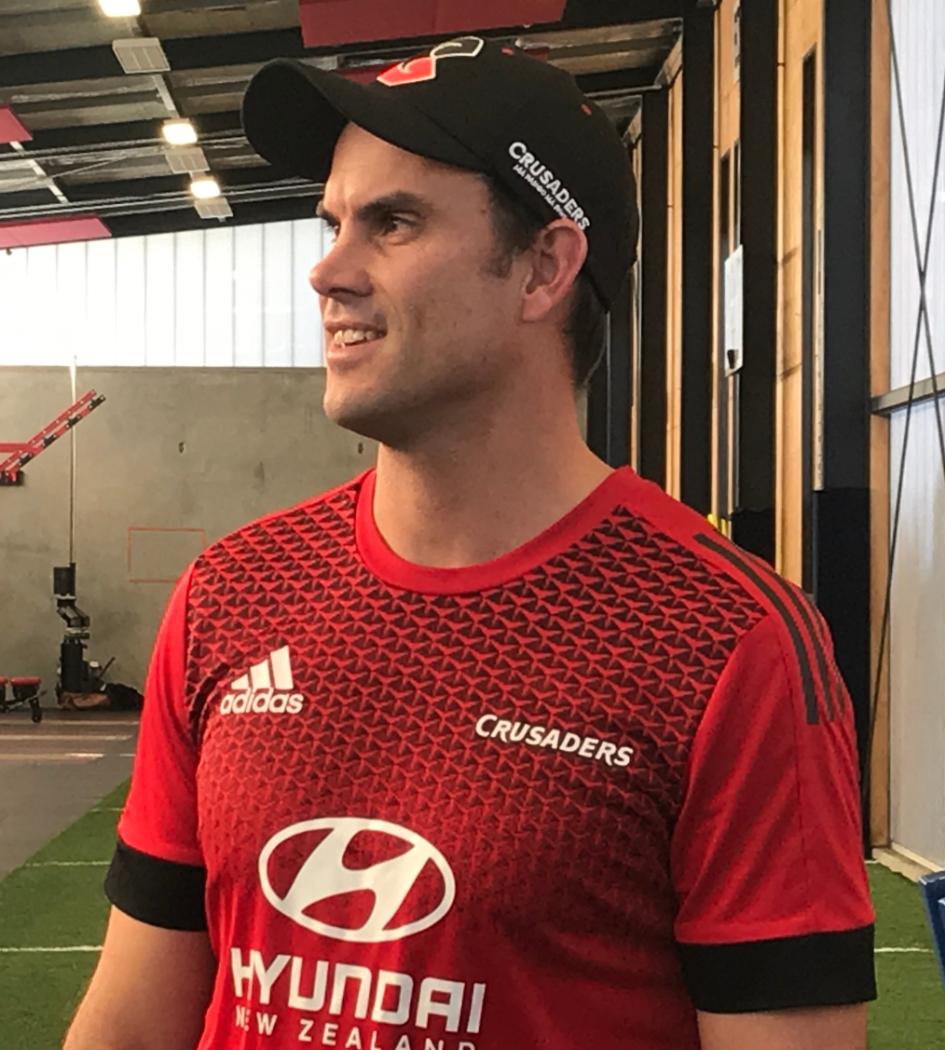 UC intern Todd Andrews is working towards his Master's degree in Sport Science working at the Crusaders gym with the Club's high performance team.

Collaboration comes easy to the staff involved in the partnership between the University of Canterbury (UC) and Crusaders Rugby Club, and the outcomes are leading to success both on and off the field for both organisations.

Third-year students enrolled in UC’s Bachelor of Sport Coaching – the only degree of its kind in New Zealand – must complete an internship with a professional sport-related organisation of their choice. The goal is to gain first-hand working experience that could pave the way to a future career or further study. One of the most popular placements is with the Crusaders.

“From our point of view, the internships really help students make that link between study and employment and the arrangement with the Crusaders is working very well,” says Dr Brad Miles, UC’s Sport Coaching Programme Coordinator. “Our interns are rubbing shoulders on a daily basis with the best in the business and can see how one of the world’s most successful rugby teams works.”

UC students on internships with the Crusaders this year include Kali Zygmant and Todd Andrews, who are both very grateful for the experience. In turn, the Crusaders are reaping the benefits of their involvement.

Kali’s internship project involves communicating with fans and providing feedback on how their experience of home games could be improved. With the help and support of the Crusaders’ marketing team, Kali is making the most of her time there. “It’s been so insightful and has been a great way to improve my communication skills and have a lot of personal development,” says Kali. “It is such a great organisation and culture to be a part of.”

“Every year we have some really high calibre students involved in the programme from UC, who go above and beyond what is required of them from the course curriculum,” says Grace. “We value the contribution that the interns make to the success of the Crusaders!”

Fellow UC intern Todd Andrews has been working in the Crusaders’ high performance unit since January. He is also doing a research project with them for his Masters in Sport Science, comparing reactive strength in jumping performance of professional and academy level rugby union players, as well as studying differences associated with playing positions.

Todd has an extensive career background in elite sport in New Zealand and Australia, with the Master’s degree adding to his personal and professional development journey. “For me the most valuable part of the internship has been the connections made and the ability to collaborate with extremely talented colleagues in a world class sporting organisation,” says Todd.

Simon Thomas, Crusaders’ Strength and Conditioning Coach, says it’s not often that someone with Todd’s level of experience comes available. “He is ‘hands on’ with the team both in the gym and on the field at key times during the week. With Covid-19 impacting finances and jobs, Todd and another UC Masters student, Sophie Mitchell-Findlater, have volunteered to continue helping us which we hugely appreciate.”

Sophie’s passion is in the sports science area, where she is helping to monitor players’ training workload and performance.

“Both fit into the team environment and are ‘inside the rope’ and a genuine part of the team. They make valuable contributions to what we do.” 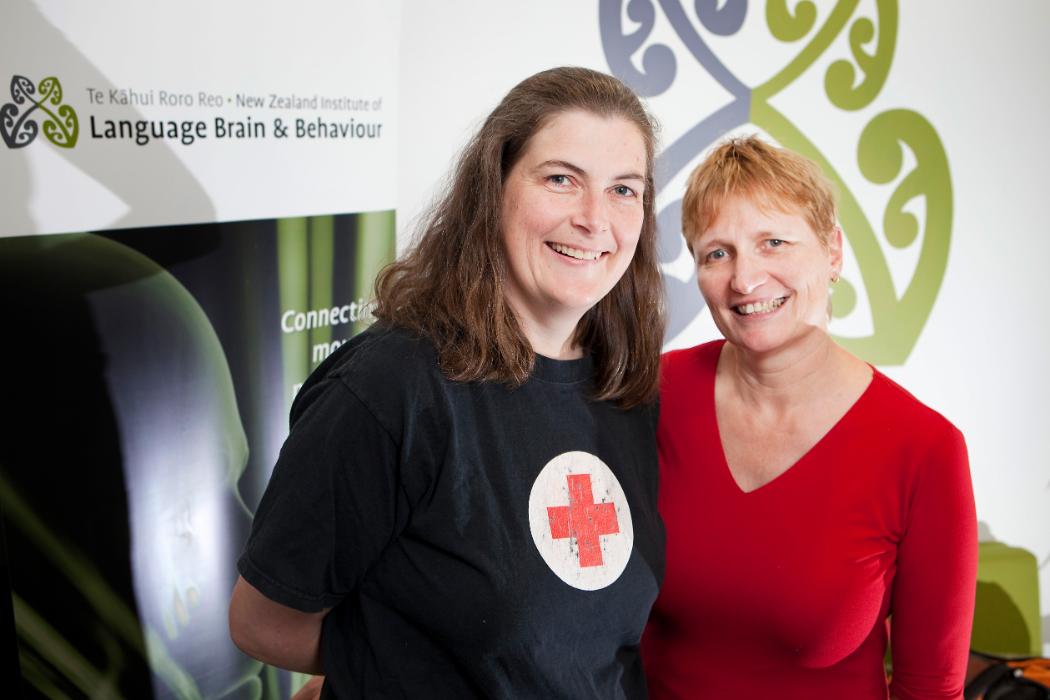