University of Canterbury (UC) economists Associate Head of Economics and Finance Stephen Hickson and Associate Professor Alfred Guender discuss the role of the Reserve Bank amid the pandemic’s economic upheaval. 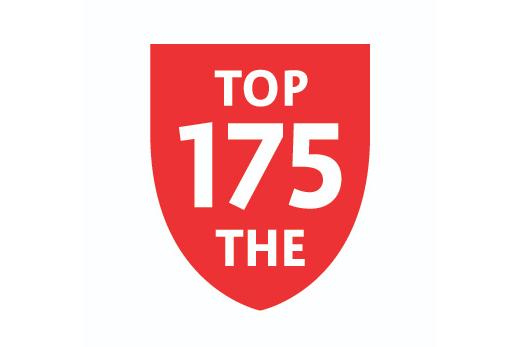 UC Business and Economics is ranked in the Top 175 universities in the world (THE 2019).

The Reserve Bank of New Zealand (RBNZ) usually keeps a low profile. Most of what New Zealand’s central bank does goes unnoticed by most people, but recently it has been doing some significant activities due to the shock caused by COVID-19.

First, the RBNZ has cut the Official Cash Rate (OCR) to almost zero and committed to that for 12 months. Short-term market interest rates follow the OCR and low market interest rates should boost household and business spending because it makes borrowing cheap and leaves more money to spend after making now lower loan repayments.

Can the RBNZ go further and force market interest rates into negative territory? Yes it can. A simple way of doing this is to charge commercial banks interest on reserves held on deposit with the RBNZ. Central banks elsewhere (Japan, Switzerland, Euro-area, Denmark, Sweden to name but a few) have done that, but they have been reluctant to push market interest rates much below zero for fear of destabilising the commercial banking sector.

But really, why would people pay to deposit their money? Two reasons – one, it is not free to look after your money yourself and you may be willing to pay someone to keep it safe for you, and two, investors are interested in the risk adjusted return. An offered return of minus 1 percent that is very safe may well be preferred to a return of plus 1 percent that is very risky. Would you currently invest in a new tourism venture that relies on international tourists? There is a limit to how much people will pay to keep their money safe so interest rates can't go too negative, but when they do, central banks start to bring out another unconventional measure which RBNZ has also availed itself of.

The RBNZ has committed to buying government debt known as government bonds and in a big way (up to NZ$60 billion). When governments spend big, like they are doing now, they need to borrow funds from the public (households, banks, pension funds, etc.). These bonds can be traded and in extraordinary times when short-term interest rates are zero and central banks seem to have run out of ammunition they tap into this debt market. They start purchasing large quantities of government debt in an effort to lower long term interest rate.

The economic upheavals caused by the COVID-19 pandemic underscore the problem central banks and the RBNZ have. By increasing their liability, they pump more liquidity into financial markets to preserve financial stability but substantial increases in central bank money may unleash inflationary pressure down the track. If this happens another mandate of RBNZ– ensuring price stability – is threatened.

This is very much a balancing act. 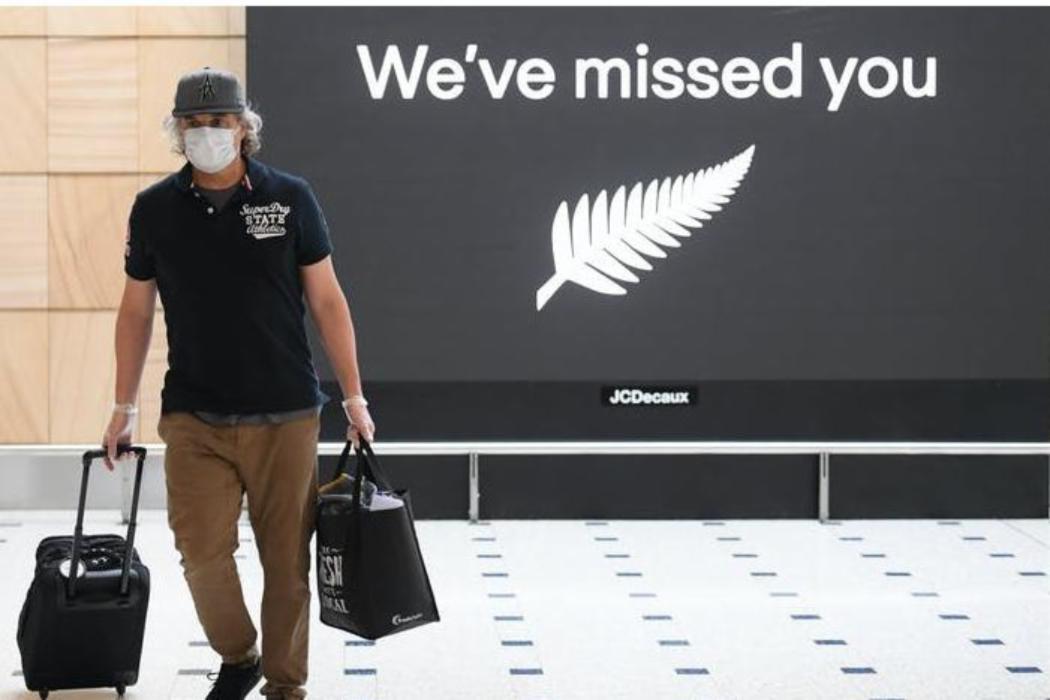