Human impacts on the environment are changing many biological responses, with effects on rare species and human health, but predicting such responses is complicated, according to a new paper by a University of Canterbury ecologist.

Human impacts on the environment are changing many biological responses, with effects on rare species and human health, but predicting such responses is complicated, according to a new paper by a University of Canterbury ecologist.

Professor Kelly's new paper shows that nutrients have a very limited and specific role, and cannot cause masting on their own. This work clarifies which factors have to be considered when predicting and managing mast seeding, including by the Department of Conservation (DOC) in New Zealand.

“Better predictions of mast seeding events have really helped DOC protect native birds and this new work lets us refine even further what factors could be having an influence, and how they act,” Professor Kelly says

It has long been known that the main drivers of mast seeding are seed predators and temperature cues, Professor Kelly says.

“Seed predator outbreaks, such as huge numbers of rats and mice, in mast seeding beech forests compelled DOC to conduct aerial 1080 pest control over more than 600,000 hectares of conservation lands in each of 2014, 2016 and 2019. This was to protect rare bird species like mohua/yellowheads, pīwauwau/rock wrens and whio/blue ducks from pest mammals.

“Temperature cues – if a warm summer follows a cold one, for example – are known to trigger such mast events, too, but the impact of global warming on masting frequency is still unclear.”

A 2019 paper claimed that a third factor, nutrient shortage, could drive mast seeding, separate from any effect of predators.

“This could complicate predictions, as human use of artificial fertilisers is causing a global increase in nitrogen deposition, even in natural habitats.” But the new paper shows that nutrients have a very limited role, which makes predictions easier. 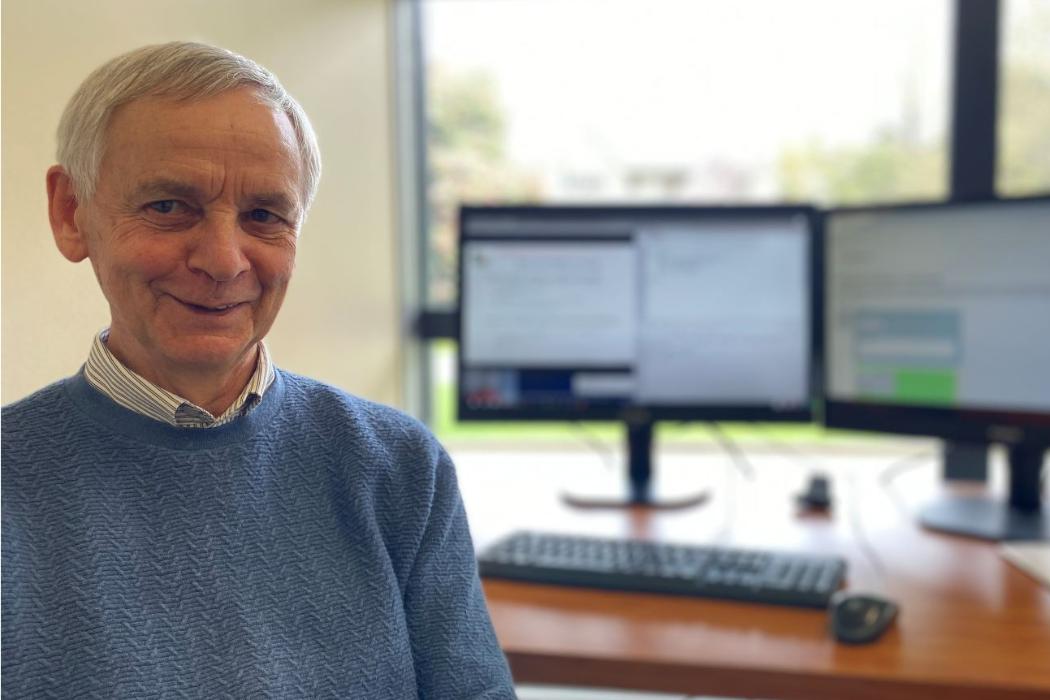 A Computer Science lecturer who developed an innovative open-source teaching tool that has taken off around the world has won the University of ... 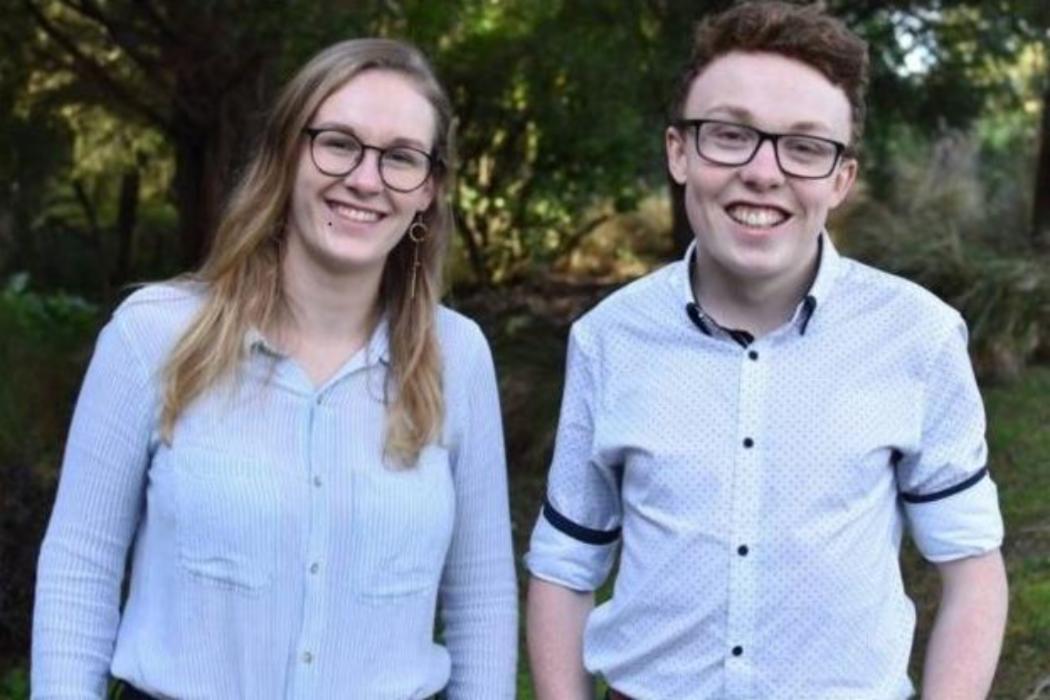 Christchurch startup Vxt is tackling the pet hate of many — having to check voicemail messages — announcing on Tuesday it raised $600,000 in its first ...