Conclusion of review into published article Holding a Pen in One Hand, Gripping a Gun in the Other

UC statement about the review responding to complaints about published article Holding a Pen in One Hand, Gripping a Gun in the Other.

Earlier this year, the University of Canterbury (UC) received four formal complaints, from academics and universities, which challenged claims in a published article co-authored by UC Professor Anne-Marie Brady titled Holding a Pen in One Hand, Gripping a Gun in the Other: China’s Exploitation of Civilian Channels for Military Purposes in New Zealand.

In response to these complaints, UC initiated a review process in accordance with our Critic & Conscience of Society and Academic Freedom Principles and Policy and sought advice from two qualified external advisors as part of this process.

The finding of the review is that Professor Brady and her co-authors met the responsibilities of UC’s policy and the Education Act 1989. The committee noted that Professor Brady’s work was based on a lengthy period of research and cites extensively from other sources. However, given that it was intended for parliamentary submission and succinct, they recommended that some phrases could be amended to provide clarity.

Professor Brady and the complainants have been advised of the outcome of the review.

The University of Canterbury affirms its support for “the freedom of academic staff and students, within the law, to question and test received wisdom, to put forward new ideas, and to state controversial or unpopular opinions”. We note this comes with the requirement for institutions and academics to “maintain the highest ethical standards and… permit public scrutiny to ensure the maintenance of those standards” as specified in the Education Act. 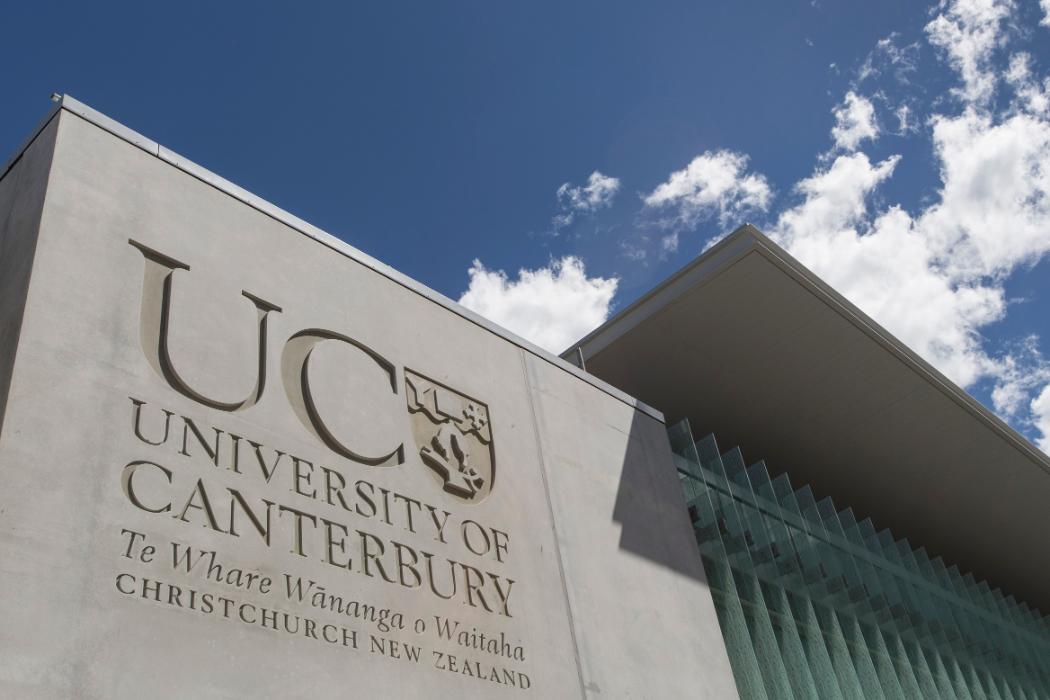 ﻿The University of Canterbury (UC) affirms its support for “the freedom of academic staff and students, within the law, to question and test received ...

The University of Canterbury is reorganising its teaching timetable in order to reduce class sizes, and to offer many larger lectures online, to ...