Aotearoa New Zealand’s Treaty settlement process is starting to be recognised as one of the world’s more successful frameworks for reconciliation, despite the challenges for those who have been, and continue to be, involved in the process. 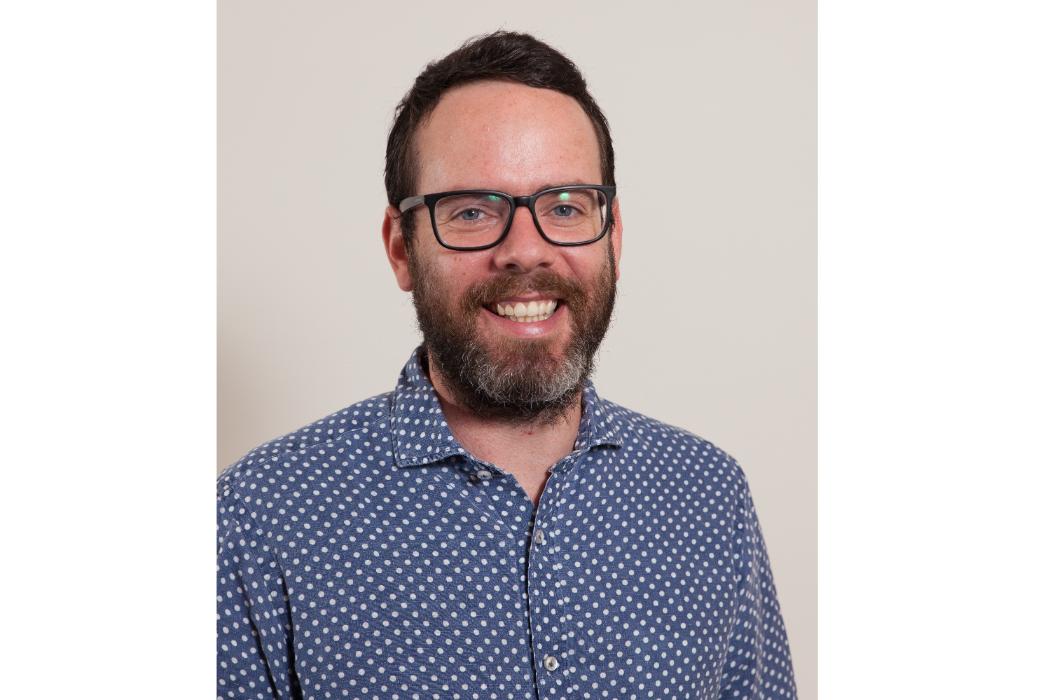 Ngāi Tahu, along with Waikato-Tainui, was one of the first iwi to enter into Treaty settlement negotiations in the 1990s. In a new account of the negotiations and settlement, University of Canterbury (UC) historian Dr Martin Fisher shines a light on a story that began with the first letter of protest to the Crown in 1849 and concluded with the historic settlement in 1998.

The story is not widely known, despite the significant political, social and economic consequences for the iwi and for the country, and it is comprehensively captured in A Long Time Coming: The story of Ngāi Tahu’s treaty settlement negotiations with the Crown, published by Canterbury University Press.

The outcome of one of the country’s longest-running Treaty claims, led predominately by Ngāi Tahu’s Tā Tipene O’Regan and Minister of Treaty Negotiations Douglas Graham, was by no means perfect, or from the point of view of Ngāi Tahu even fair, Dr Fisher writes. Its conclusion, however, allowed Ngāi Tahu to move forward with working toward the tribe’s economic and cultural future.