Professor of political science at University of Canterbury (UC) Anne-Marie Brady was recently named the 2019 Women of Influence - Global category. The annual awards, sponsored by Stuff and Westpac, recognise the passionate women who are creating real change and forging a path for others.

Professor of political science at University of Canterbury (UC) Anne-Marie Brady was recently named the 2019 Women of Influence - Global category.

The annual awards, sponsored by Stuff and Westpac, recognise the passionate women who are creating real change and forging a path for others.

The judges praised Professor Brady for putting the spotlight on the important geo-political issue of Chinese influence.

A renowned expert on China’s foreign and domestic politics, Antarctic and Arctic politics, Pacific politics and New Zealand foreign policy, advisor to governments and policymakers, whose opinion is sought by media, academics and governments, Professor Brady has had to learn to balance her work-life with her commitment to her family.

While forging a career as an influential academic and public commentator, Professor Brady has also raised three children – a daughter and twin boys – with her husband. It has been a balancing act from the moment she arrived at UC in 2001 with a five-month-old baby.

“I have a very supportive husband and we share the load equally,” Professor Brady says. “For many years I would just work nine to five. I wouldn't take lunch. And then when I got home from 5pm to 9am, that's when the family got me a hundred percent.

“So yes, it is an ongoing discipline that we have to have. Every day is a challenge, but as academics we have to self-manage anyway. I said to my friends when I first started working here, every academic should have kids because it just forces you to have life balance. It forces you to keep regular hours. And that's a really good thing.”

Her research over the last 30 years has revolved around uncovering the institutions and policies of the Chinese Communist Party, and China’s place in global politics, focusing on China’s interests in the Arctic, Antarctic, South Pacific and maritime zone more broadly.

In 2009 she undertook UC’s Postgraduate Certificate of Antarctic Studies to get to grips with Antarctic politics. The following year she established The Polar Journal, a biannual policy-focused journal of Arctic and Antarctic social sciences and humanities published by Taylor and Francis.  The journal’s editorial board is age-, gender- and region-balanced. Each editor takes a turn to edit an issue, in order to break down the silos between disciplines and regions in polar studies.

Professor Brady says she approached Arctic and Antarctic studies from the point of view of Area Studies, which has had a big influence on scholars of China.

“For us to understand China we have to upskill on the geography, the history, the culture, the literature, as well as, in my case, politics. To be able to comprehend your particular strand of expertise you also need that wider knowledge and familiarity that we already have with our own society.”

While continuing to publish in academic journals, Professor Brady has increasingly shared her work through news media, social media, and via policy papers for governments and the wider public (some are available online at the pop-up think tank she set up on the UC website).

She is a go-to China expert for the New York Times, and The Guardian, as well as New Zealand media outlets. She is also a Global Fellow at the Wilson Center in Washington DC, United States, and was a member of the World Economic Forum’s Global Action Council on the Arctic from 2014-2016.

However, there have been costs to her growing public profile; 15 months of harassment followed the release of her paper “Magic Weapons: China’s Political Influence Activities under Xi Jinping” which explored China’s political interference activities, using New Zealand as case study. Following burglaries at her home and UC office in February 2018, tampering with her mail, anonymous phone calls and damage to her car, UC moved Professor Brady into a secure office with 24-hour camera surveillance.

Undeterred, she says she is inspired by women trailblazers through history and is determined to continue their legacy of contributing to a strong democracy.

“I think I'm so lucky to live in a country that has a good, strong democracy, with good laws. The critic and conscience of society role of the academic is in our law books and it is in my job contract.

“I think it’s a good time to be a woman in New Zealand. I understand my role in society and why I should use my voice. I've read a lot of New Zealand history and I know the battles other women had too, like the first female New Zealand Press Gallery journalist, Iris Wilkinson. She was an amazing woman, an incredible writer, who was also a solo mum. She faced great, great difficulties. There’s so many stories of New Zealand women like her who were ahead of their time; women like Nancy Wake, Sonia Davies, and Marilyn Waring, who really inspire me.

“We’re all beneficiaries of those women’s hard work – they fought for a vote, for equal pay, to be allowed to work in universities, they fought for their country. So I feel really, really grateful for the women who fought for our rights, and also the men who supported those women.”

The number of democracies in the world is declining, she says, and we should not take ours for granted.

“As I said in my acceptance speech at the Women of Influence Awards, we take democracy for granted, we think that, like the beautiful air that we breathe and the amazing water that we are used to drinking in Christchurch, it will always be available to us. But democracies depend on people. We make or break our democracy every single day. New Zealand needs to make some legislative changes, such as on electoral financing, to deal with the challenge of foreign interference in our democratic system and open society.”

New Zealand, like many states, is grappling with how to get its relationship with China right: “We need to engage where we can, but set good boundaries,” she says.

“I want to be part of making New Zealand more resilient and be part of the global conversation on how we small countries can proactively make good policies to future-proof our societies for the big changes that are going on and all the pressures that come with the changing geopolitics and relationships between the United States, Russia and China, as well as Brexit, climate change and the refugee crisis.

“And I just love that in the modern world, I can be here in Ilam, Christchurch, I am part of the global conversation and I don't even have to get on a plane to do it. I can be part of that conversation with the research that I produce, and with comments on social media and in the news media.”

Now the children are older (the eldest is studying at UC and the twins are in high school), her nine-to-five routine has changed.

“In the last two years I have actually been working very, very long hours – sometimes until two to three in the morning - but that’s not sustainable. So for me, going back to a nine-to-five schedule is taking it easy, relatively speaking. These days it’s only the kids that can get me out of my office. They phone me: ‘Dinner's on the table Mum, you need to come home’.”

Professor Anne-Marie Brady is a specialist in China’s domestic and foreign politics, polar politics, Pacific politics, and New Zealand foreign policy. She is editor-in-chief of The Polar Journal, and has published 10 books and 55 scholarly papers on a range of issues. She is a fluent Mandarin speaker with dual majors in Chinese and political science and international relations.

Professor Brady’s ground-breaking research into China’s covert foreign influence strategy in New Zealand has had global reach and impact since its first publication in 2017. Her research was cited in an expert submission to the Australian Parliamentary Joint Committee on Intelligence and Security in 2018, and in May this year she gave expert testimony before the New Zealand Justice Select Committee. Professor Brady is a Global Fellow at the Woodrow Wilson Centre in Washington DC, US, a non-resident Senior Fellow at the China Policy Institute at the University of Nottingham, UK, and a member of the Council on Security Cooperation in the Asia-Pacific (NZ). 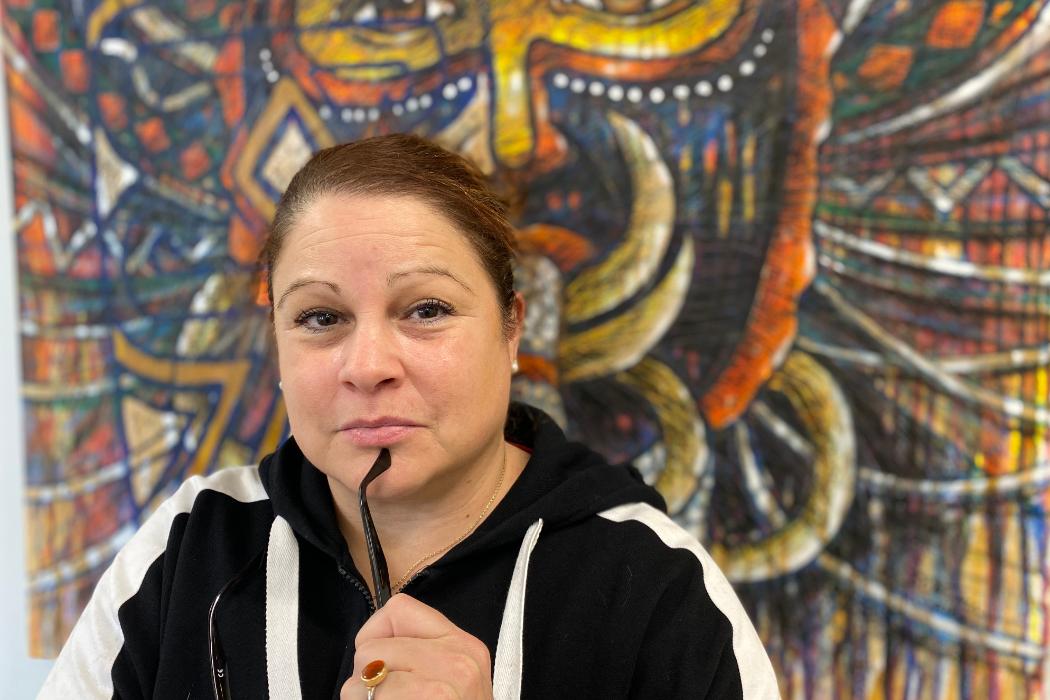 A new study is seeking feedback from Australasian food banks on how they are coping with growing demand in the wake of the COVID-19 global ...