The University of Canterbury (UC) film academic and moving image artist was recently awarded the prestigious McCahon House Residency for 2020. He will use the purpose-built studio and accommodation adjacent to the McCahon House Museum in French Bay in Titirangi from January to March next year.

“The McCahon House Residency is a highly sought after opportunity and it has a prolific list of distinguished alumni,” he says.

The opportunity comes at the perfect time for the sculptor, photographer and filmmaker, who has “built a practice through using technology and materials to slow down and capture what we cannot otherwise see or hear; making the world seemingly and strangely anew”, he says.

It is timely for several reasons. “It lines up with my upcoming sabbatical period at UC, it is the perfect setting to work while allowing me to have my family with me, which many residencies do not accommodate, and most importantly, I have two major presentations to work towards in Auckland and Melbourne in 2020.”

He has big plans for his upcoming residency.

“Previous artists in residence speak of it as a place to immerse yourself in its natural soundscape. I plan to deliberate on this natural environment and use it as a material to investigate, manipulate and test its limits,” Carr says.

“My proposal for the residency comprises of slowing down time iterated through a series of sound works, sculptures and film studies. The starting point will initially be based around a meditation on the McCahon House’s physical surrounds and in particular its immersion within the dense native bush.

“The importance of this history will be palpable when immersed in the physical surroundings. Thinking about the work that McCahon made during his time there and seeing the connections come through in his work, I am intrigued as to how this space will reflect upon my practice.

“I am aware of the references to the landscape that traverse my practice. For example, my 2009 film Burn Out, was shot against the lush Henderson bush and it transformed a macabre act into a hauntingly mesmerising film that references a painting convention. It’s a kind of perverse homage to a long tradition of New Zealand art made in response to journeys through the landscape, in which McCahon was deeply entrenched.”

Carr is the co-founder of the Blue Oyster Gallery in Dunedin and board member of Auckland’s Artspace (2002-04) and Christchurch’s Physics Room (2016-19). His publication Variations for Troubled Hands won the Australian Photobook of the Year Awards 2017, and his work has been collected and presented extensively in public and private galleries nationally and internationally.

Artists Ana Iti and Richard Frater were also selected for 2020 residencies. All three residency recipients demonstrated an ambition and level of critical thinking that will benefit from a three-month supportive residency, according to the McCahon House Trust.

The McCahon House Residency is supported through investment funding from Creative New Zealand Toi Aotearoa as well as support from organisations and philanthropists including The Trusts Community Foundation, Foundation North and Waitākere Ranges Local Board. 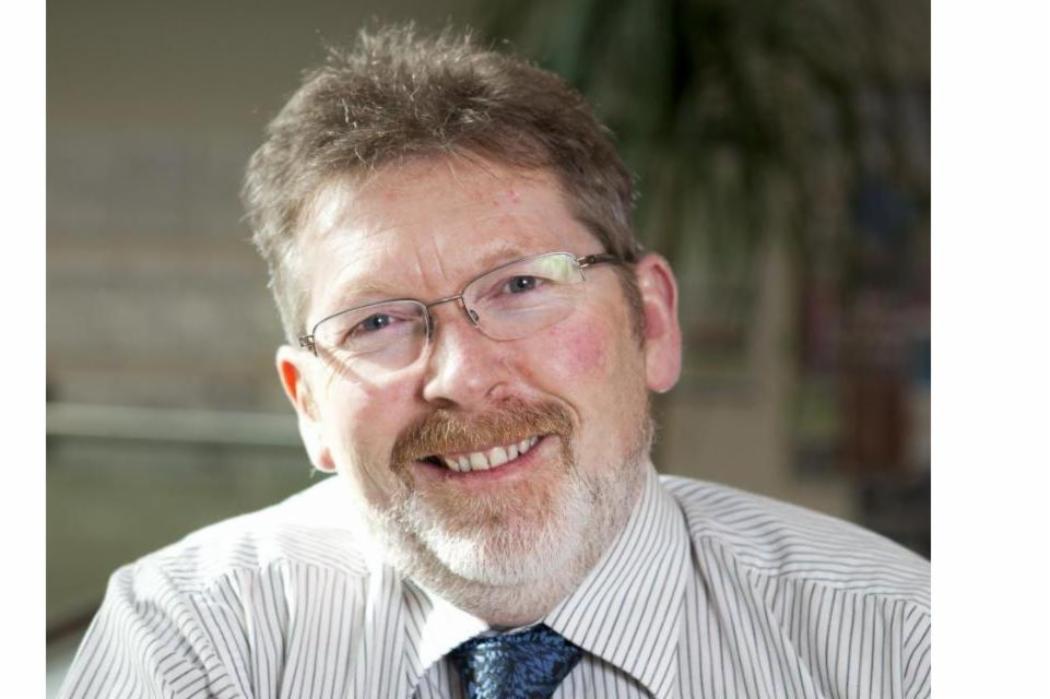 When New Zealand went into COVID-19 lockdown, University of Canterbury staff had to quickly find new ways to teach and support students remotely. This ... 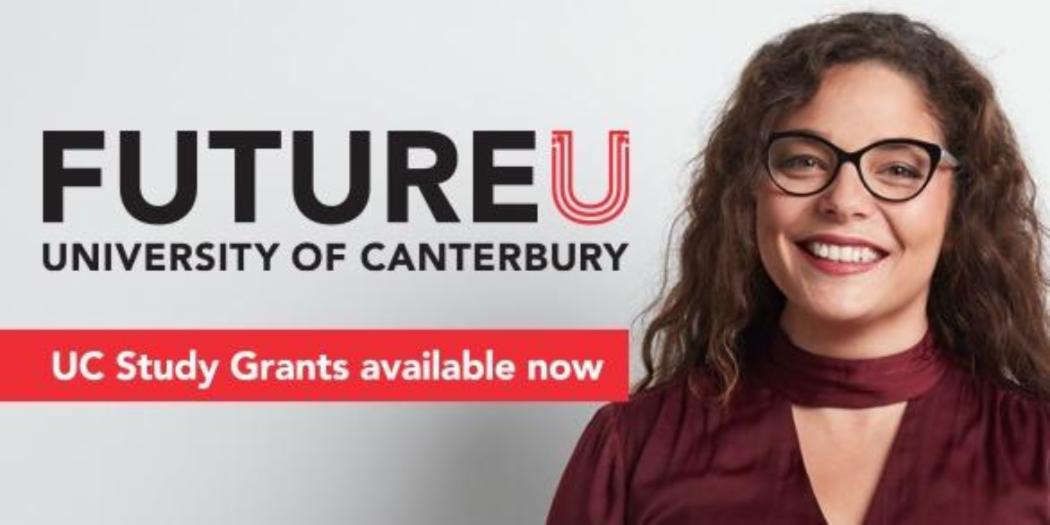 People facing redundancy, suspension or significant reductions in work hours as a result of the economic impact of COVID-19 can now upskill or change ...