Using a $9 dog treat toy, University of Canterbury (UC) Master’s student Emma Godfrey has conducted research showing, for the first time, that common brushtail possums can learn from their peers. 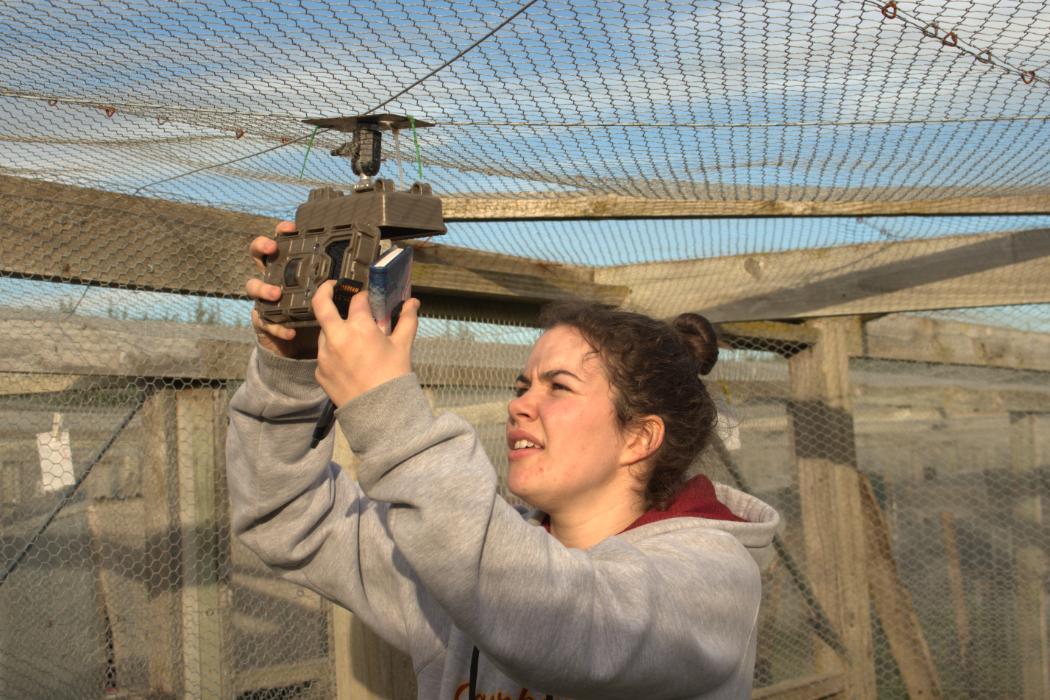 UC Master’s student Emma Godfrey’s dream to work with animals and study their behaviour is coming to fruition at UC.

“As far as we were able to find, this study is the first to have looked into the social learning abilities of common brushtail possums, which is very exciting,” Godfrey says.

The toy served as a puzzle she says, with five different coloured domes of which two were 'target domes', containing chocolate hazelnut spread. “We were trying to teach them to open the target domes to get to the rewards as an incentive for learning.”

Meanwhile, ‘observer’ possums in adjacent pens watched the ‘demonstrator’ possums for five nights before getting the chance to solve the puzzle themselves.

Although the experiment sounds fun, it has potentially serious implications for pest eradication in Aotearoa New Zealand.

“I think the more we can understand about how possums learn (or stoats or rats which New Zealand also aims to eradicate), this can hopefully provide us with ways of improving current methods or creating new ways of pest control. New Zealand's biodiversity is heavily impacted by possums so any new knowledge that can help with eradication is important in order to protect our native species,” Godfrey says.

The next stage is to explore whether possums can also learn from each other what to stay away from. “More research needs to be done to test, explicitly, if social learning is helping possums avoid baits and traps.”

The paper, Social learning in a nocturnal marsupial: is it a possum-ability?, was published with supervisors Professor Elissa Cameron (Ngāi Tahu) from UC and Graham Hickling from Manaaki Whenua—Landcare Research, in the Royal Society Biology Letters journal.

Working with experienced supervisors and publishing her first paper was exciting, Godfrey says. “It feels amazing! You put all this time and effort into doing the research, and then more time finalising the manuscript, so for it to be finally out in the world is a bit surreal as a first-time publisher.”

Godfrey “thoroughly enjoyed” working with Professor Cameron, who won the 2022 UC research medal for her internationally recognised research into social bonds in wildlife including South African giraffes, Tasmanian Devils in Australia and Kaimanawa wild horses in Aotearoa. Godfrey was also set to study giraffes, however Covid disruptions set her on a different course and Dr Hickling, senior scientist with Maanaki Whenua and Emeritus Professor University of Tennessee, provided the possum expertise.

Following a double major in Biology and Psychology, Godfrey knew she most wanted to work with animals and study their behaviour. “Anyone who knows me knows that I've always been drawn to animals, and I genuinely love learning about all aspects of them, so being able to do my own animal behaviour research was a dream come true,” she says.

And the dream continues with a UC Aho Hīnātore Accelerator scholarship paving the way for a PhD at UC.

Meanwhile, Godfrey’s current research is attracting attention. “If I look back on when I started and we were just beginning to design the experiment, I never would've expected the interest people have shown in it, so it's a wild experience really.”

Watch Emma Godfrey talking about her research on NewsHub. 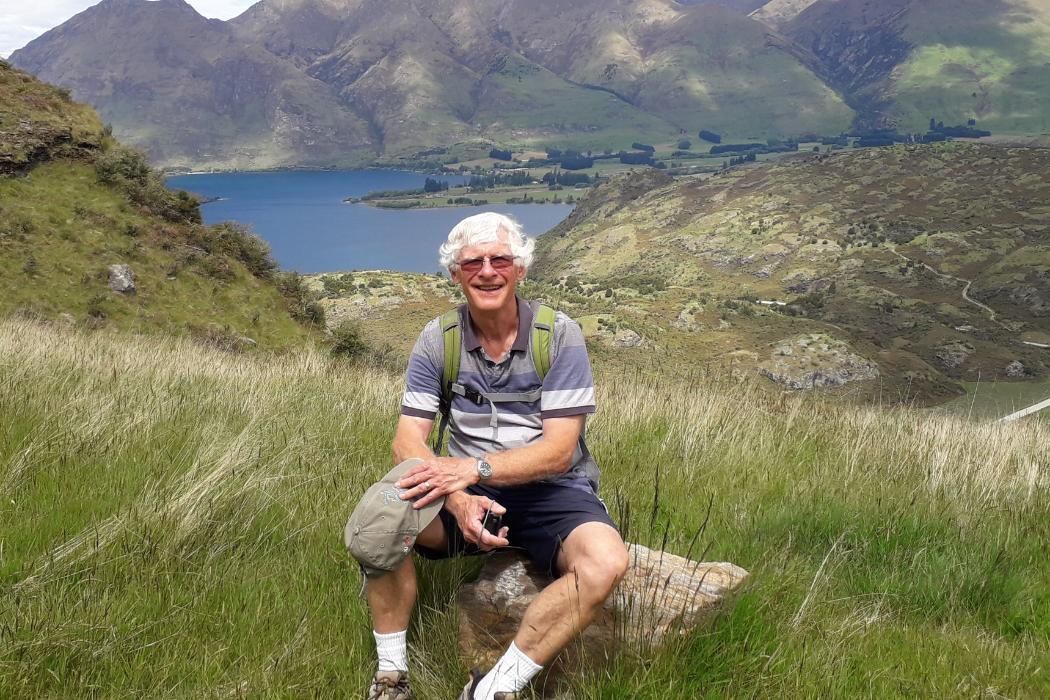 An innovative conservation effort conducted over decades has eradicated mammalian pests on all seven Mercury Islands, providing a haven for native ...