Professional rugby players are not the only ones who have been working up a sweat in the Crusaders’ high performance gym. Local rugby fans have been training there, too, as participants in a healthy lifestyles initiative called RUFIT-NZ. The University of Canterbury (UC) is working alongside the Crusaders to investigate the programme’s impact, with UC Sport Science students making a positive contribution.

Coaching male rugby fans through once-a-week health and fitness sessions and seeing how much of a difference it makes has been a humbling experience for UC Master of Sport Science student Sophie Mitchell-Findlater, who is working with the RUFIT programme as part of her internship with the Crusaders.

“The RUFIT programme has, without doubt, been the most rewarding coaching I have ever done,” says Sophie.

“I’ve had some incredible feedback from the guys, not just in terms of physiological things like weight loss but holistic wellbeing, too. It has been a huge motivator for the guys having a team to train with every week and there is also that huge bonus of being able to train in the gym used by their local heroes.”

Run over 12 weeks, each weekly RUFIT session in Canterbury includes a one-hour workshop on health and lifestyle change followed by an hour of group training.

“The men set their own short- and long-term goals. Some guys want to lose weight, others are cutting down on junk food or alcohol, and some want to be able to keep up with their kids,” Sophie says.

Leading RUFIT for the Crusaders is strength and conditioning coach Simon Thomas.

“He’s really got on board with it,” says Crusaders General Manager Angus Gardiner.

“With UC, we share a strong interest in sport science and support this opportunity for people in the community to come in and be part of a high-performance environment.”

RUFIT’s research component is managed in Canterbury by Professor Nick Draper of UC’s College of Education, Health and Human Development, who is pleased how UC and the Crusaders are working together to support grassroots health and fitness.

“We have a growing relationship with the Crusaders,” Professor Draper says. “We’re excited to be involved with this programme that’s encouraging rugby fans to think about their physical activity and health, and the development for our students is fantastic. The internship is really good value and our masters students are also helping with data collection.”

Physiological data is collected on participants as they enter the programme, with follow-up checks conducted. With access currently suspended to the Crusaders’ gym facilities as a result of Covid-19, UC facilities are being used to action the programme. Last year’s RUFIT intervention and control groups were recently tested at a UC lab.

The trial will continue through 2021, but could be further extended.  “We are investigating options to sustain the programme if it proves effective,” says RUFIT’s Auckland-based Principal Investigator, Dr Ralph Maddison. 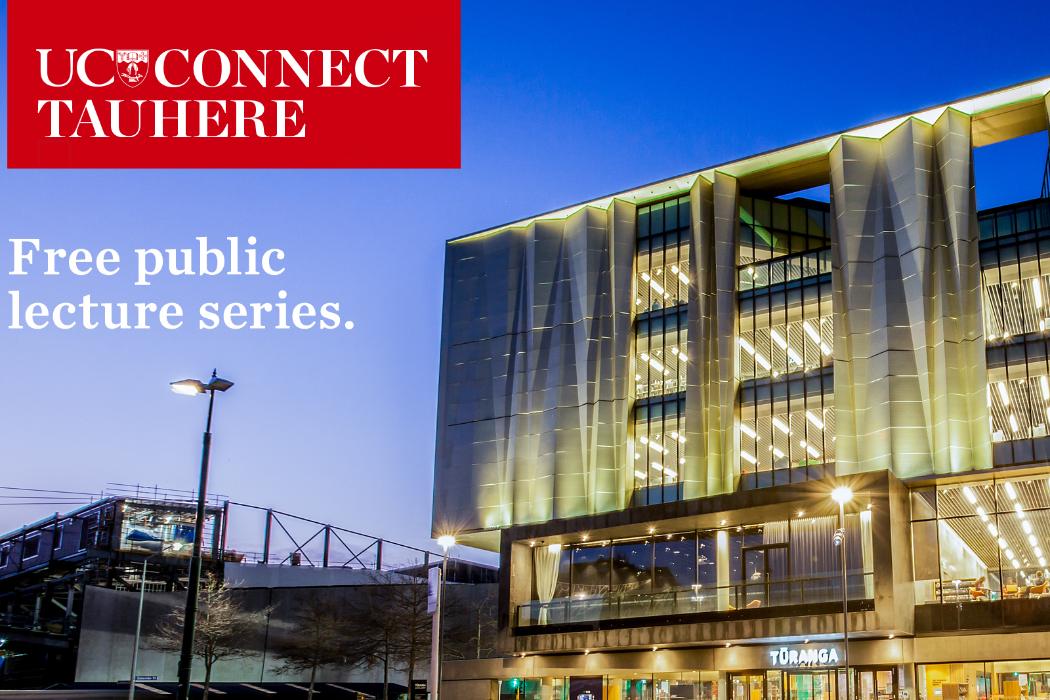 University of Canterbury (UC) Engineering technology is being used to quake-proof buildings, build the “Ferrari of bridges”, and predict the future in ... 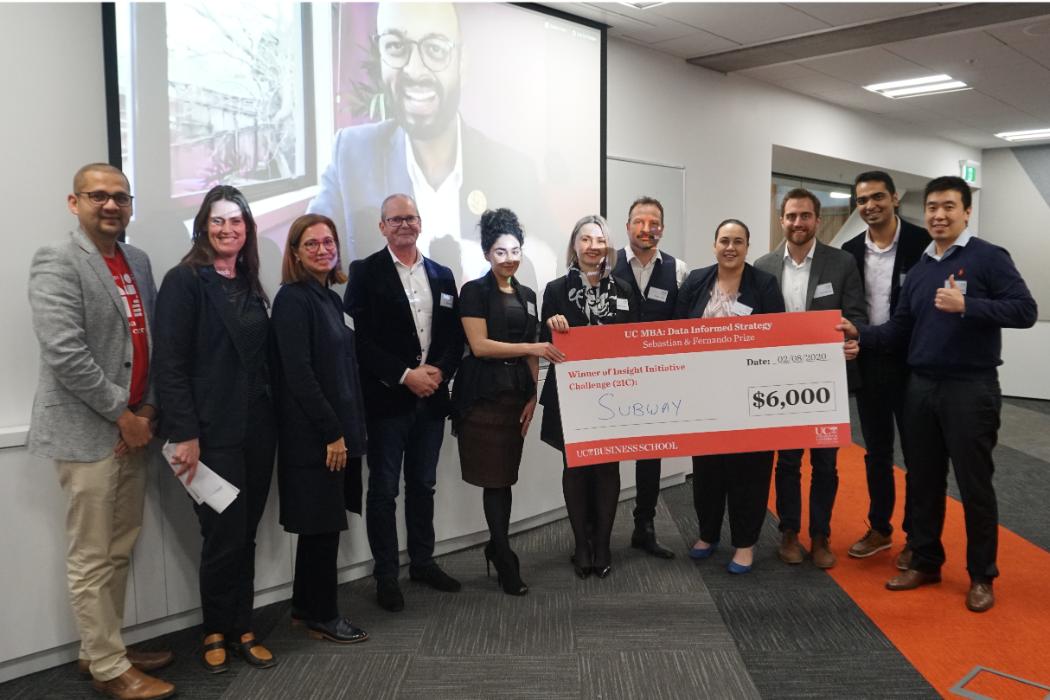 University of Canterbury (UC) Masters students showed off their skills in a competition that challenged them to use data to solve problems and develop ...