A University of Canterbury law researcher is looking into the dark world of transplant tourism and organ trafficking. 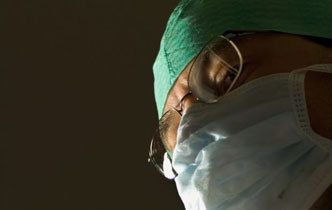 A University of Canterbury law researcher is looking into the dark world of transplant tourism and organ trafficking.

UC masters student Rachel Walsh is investigating the aspects of illegally moving organs around the world. She said there was a severe shortage of organs available for transplant in New Zealand and internationally. More people are seeking alternative options to acquire a desperately wanted organ.

"One of the more popular trends is to obtain an organ through transplant tourism, which is where potential organ recipients travel to another country to receive an organ transplant.

"Transplant tourism involves the purchasing and selling of solid organs either through companies, middlemen or directly with the organ seller, which can easily be done on the Internet within a couple of hours. International hot spots for transplant tourism include China, the Philippines and Pakistan.

The most sought after organs worldwide are kidneys and an organ can cost anywhere from $5000 to $250,000 so in most cases it is only the wealthy who can afford to purchase organs through transplant tourism.

Rachel said unfortunately it was usually the very poor who were selling their organs. The recipients come from a wide range of countries including the US, Japan, Australia, Canada and Saudi Arabia.

Most recipients receive organs from the Middle East, China or India and either travel to these countries or to a separate country from the donor and recipient, as it was less likely that the illegal activities could be traced this way, she said.

While transplant tourism could be quite affordable and life sustaining for the recipient, there were also major risks involved.

"The surgical care can be unhygienic, unhealthy vulnerable donors may be used and organ matching can be sub-standard. There is a major risk of infection or transmission of disease, such as HIV and in the majority of cases, there is no follow up care. There are also reported cases of potential recipients paying large sums of money and never receiving the organ on arrival in the foreign country.

"Sadly the number of people who need organs is growing. The transplant waitlists are getting longer, five years for a kidney, and that is if you are lucky enough to even get one. The supply of organs from both living and deceased donors is getting shorter.

"With this in mind, it is understandable why people are turning to illegally purchase organs from overseas. However, there are also many reports of deaths of patients who have gone abroad for commercial transplants.

"Abuse, fraud and coercion of kidney sellers are also frequently reported. Due to the global recession, people struggled just to put food on their tables and provide shelter for their children and families. In poorer countries, selling ones organ is becoming a growing trend just for survival.’’

Rachel said if the donor pool were to be increased in New Zealand, then people would spend less time on the national waitlist. More organs would be available and patients would be more likely to receive a much wanted organ, as opposed to desperately turning to transplant tourism for a chance at survival. One way to increase the donor pool could be by offering the New Zealand public incentives to donate.

Rachel is also researching organ trafficking which is a form of organised crime.

"Organ trafficking victims are usually poor, homeless, or illiterate, therefore vulnerable to traffickers. There are numerous people involved in organ trafficking, including hospitals, doctors, middlemen, organ banks and transporters. Kidneys are most sought after. With trafficking, anything that can be removed can be sold on, regardless of the age or lack of consent of the victim.’’

Trafficking was most common in Eastern Europe, Asia and the Middle East. The medical profession of New Zealand supports the Declaration of Istanbul, which does not permit organ trafficking. Rachel finishes her research in February. 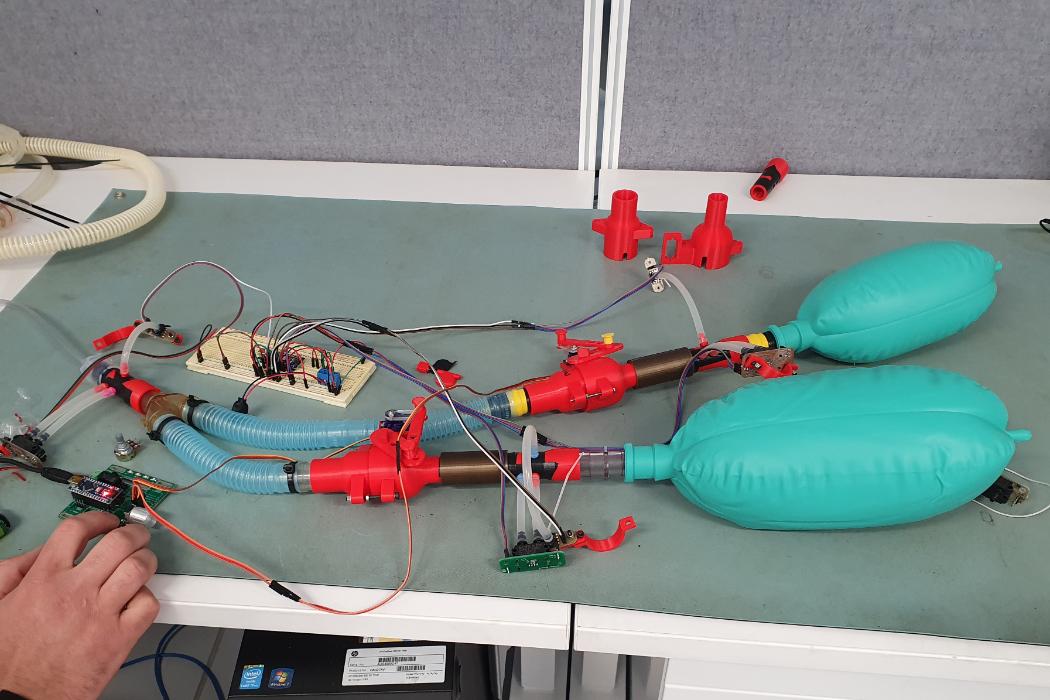 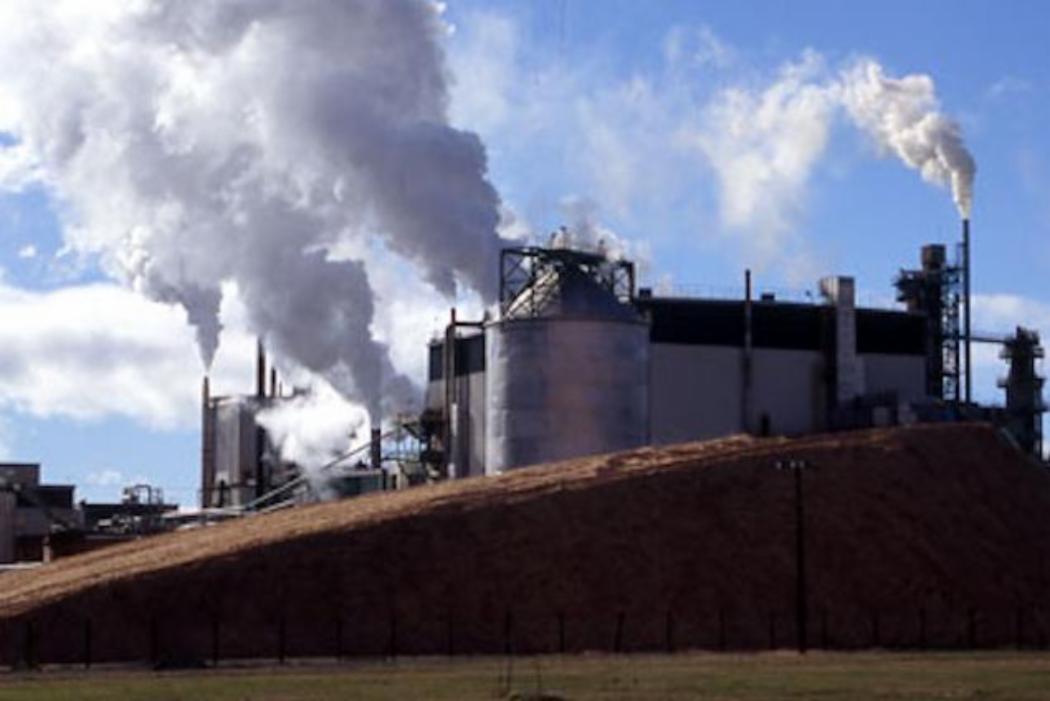