'I want to work with young people marginalised by mainstream society and give them better opportunities to change their future...'

Kristy’s passion for youth work made the Bachelor of Criminal Justice a perfect opportunity to form a future career changing New Zealand’s justice system for the better.

Having worked and volunteered in a number of youth worker roles since high school, Kristy has already seen and supported young people that face issues due to family, health, and addictions, and feels strongly about helping prevent them from resorting to crime and reoffending.

‘There were two things that really broke my heart and made me want to change our justice system,’ she says. ‘One was seeing young people who were being broken or had no support or adults who cared around them. Young people who didn't see any reason to plan for their future because they weren't sure if they'd be able to keep it together, stay clean, get through the abuse of family members, or stay out of the gang that most of their family was patched too.

‘The second was the kids who were taught to see offending and crime as a victory, who would parade in red or blue, and looked forward to being arrested or sent to Te Puna Wai; they saw it as a badge of honour.

‘Meeting young people who were disconnecting from society because they felt uncared for, unloved or hopeless, and knowing that it's those kids that are marginalised and will become offenders, and that it's entirely society’s fault and that we could have done better; made me passionate enough that I wanted to study, work in and change it.’

With Criminal Justice studies unique to UC, the emphasis on New Zealand crime history and policies has been especially fascinating for Kristy.

‘I enjoy the variety of papers. I can be studying two completely topics such as nineteenth century policy and crime or forensic linguistics, yet they are both equally interesting and relevant to my degree.

‘I've really enjoyed the 200-level Te Tiriti paper (MAOR 219), it's been interesting learning about the finer details of the impact of the Treaty in New Zealand.’

Kristy has made the most of study opportunities and being involved with the passionate Criminal Justice student community.

During her first year, Kristy was able to visit the women’s prison on a field trip focused on women and justice with LAWSOC.

As an active member of Te Pūtairiki: Māori Law Students' Association, she has also been a part of school visits on the West Coast to help promote Law and Criminal Justice studies.

‘It was great to be able to promote my degree, and connect with young people who are passionate about justice, and trying to decide where to further develop and grow,’ she says. ‘Te Pūtairiki is a great service for academic support and offers opportunity for community involvement.’

Kristy is now also part of the Exec team for CRIMSOC as the Secretary, having thoroughly enjoyed the club’s campus events throughout her time with UC.

‘Get involved with CRIMSOC, and sign up to volunteer at different justice agencies. Because the degree is so new, and quite broad, it can be hard to choose which field you may want to work in at the end. Things like prison mentoring, CSI days at Uni and careers evenings really help you to narrow down what you might want to focus on.’

Much of Kristy’s spare time from study has been spent volunteering through church governance, and youth group and with young people and families living in the Bryndwr community. Her career goals are inspired by her continuous work with young adults to help them realise their potential and value.

‘I want to work in preventative youth justice. I see a lot of flaws in the way our justice system operates, and its attempts to rehabilitate adults who became recidivist offenders through a flawed response to their youth offending.

‘I believe that by changing our youth justice system to focus on prevention and early youth community rehabilitation we can drastically change New Zealand's crime and prison statistics. Ideally I want to work with young people marginalised by mainstream society and give them better opportunities to change their future.' 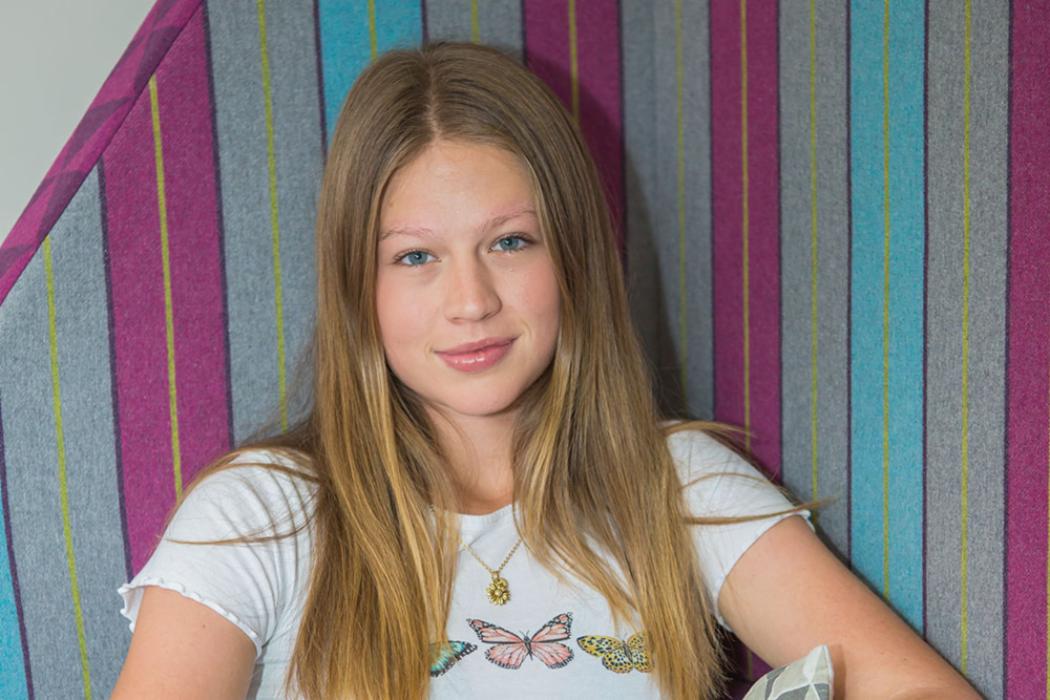 'You feel like you are really a part of the Uni...' 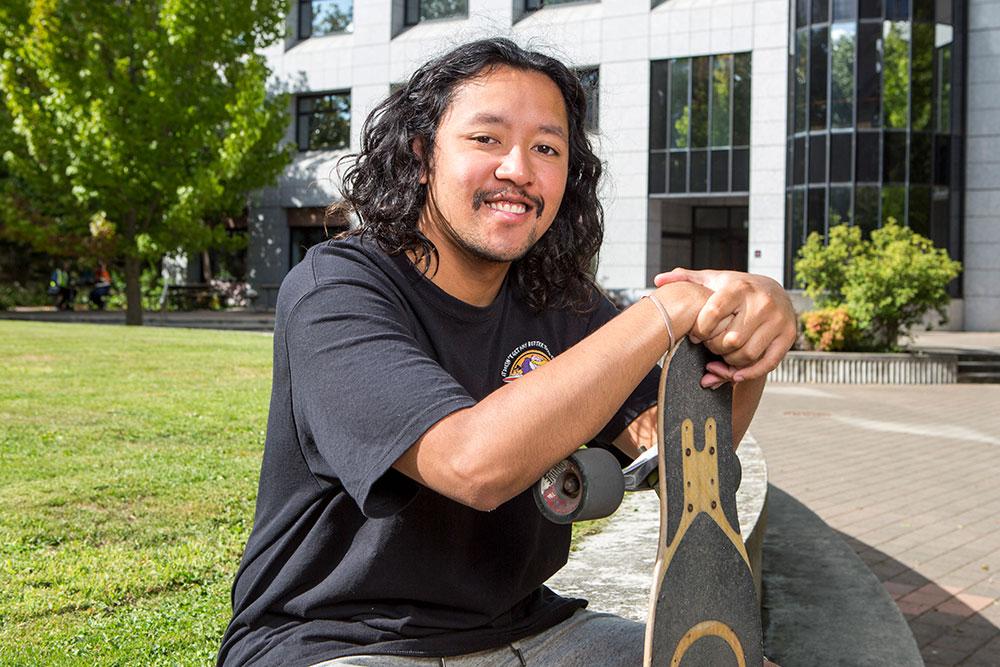