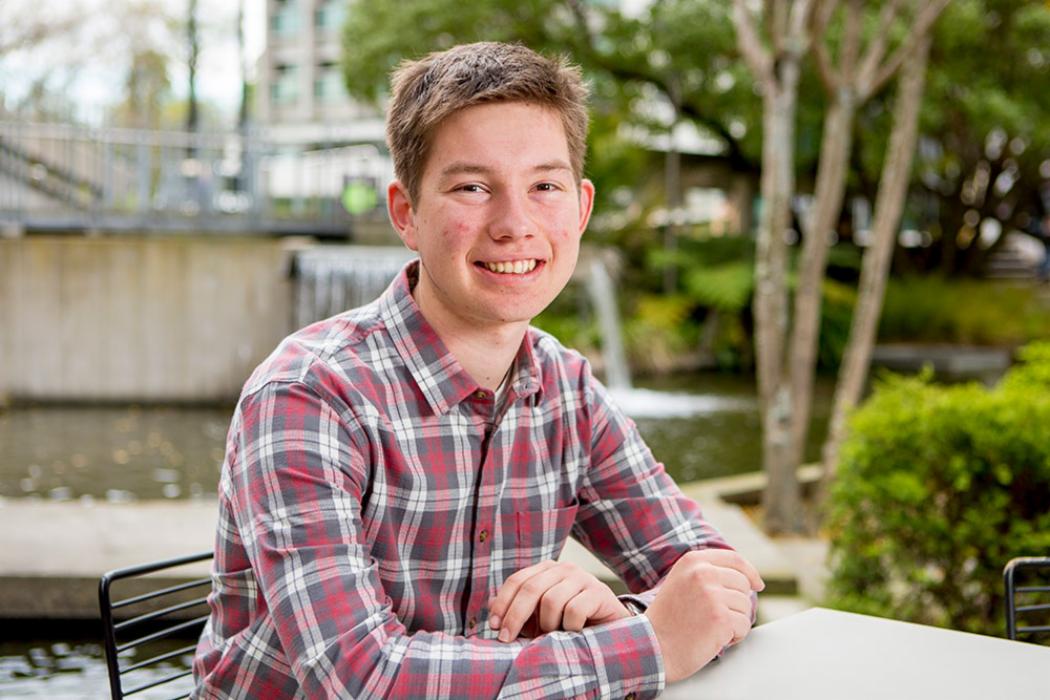 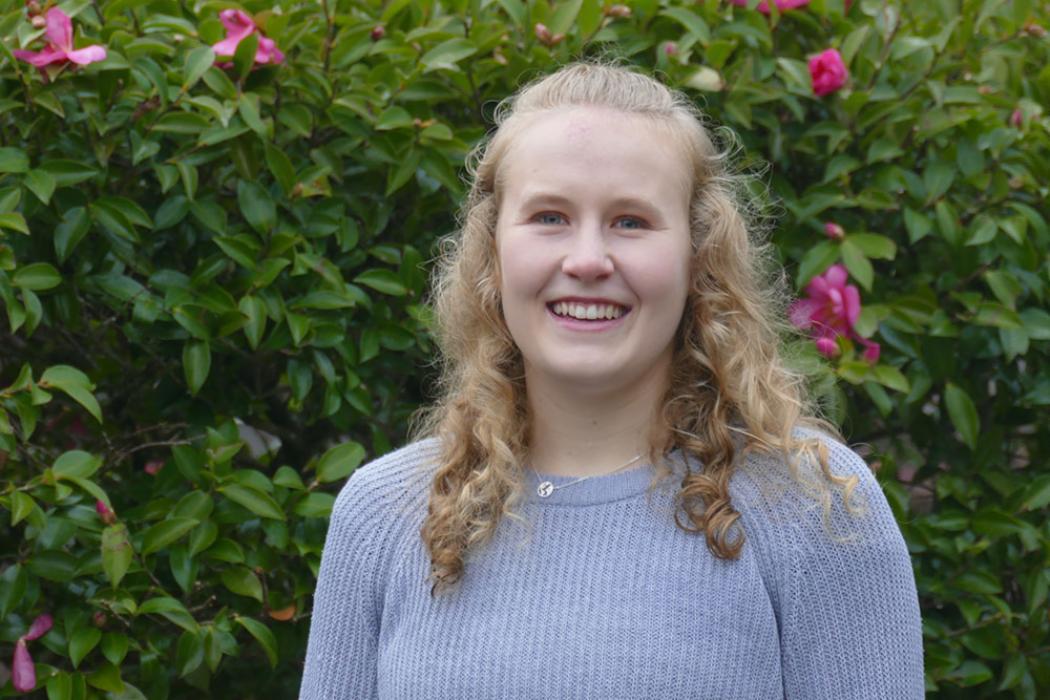 'Geography has given me a global view of the world...'